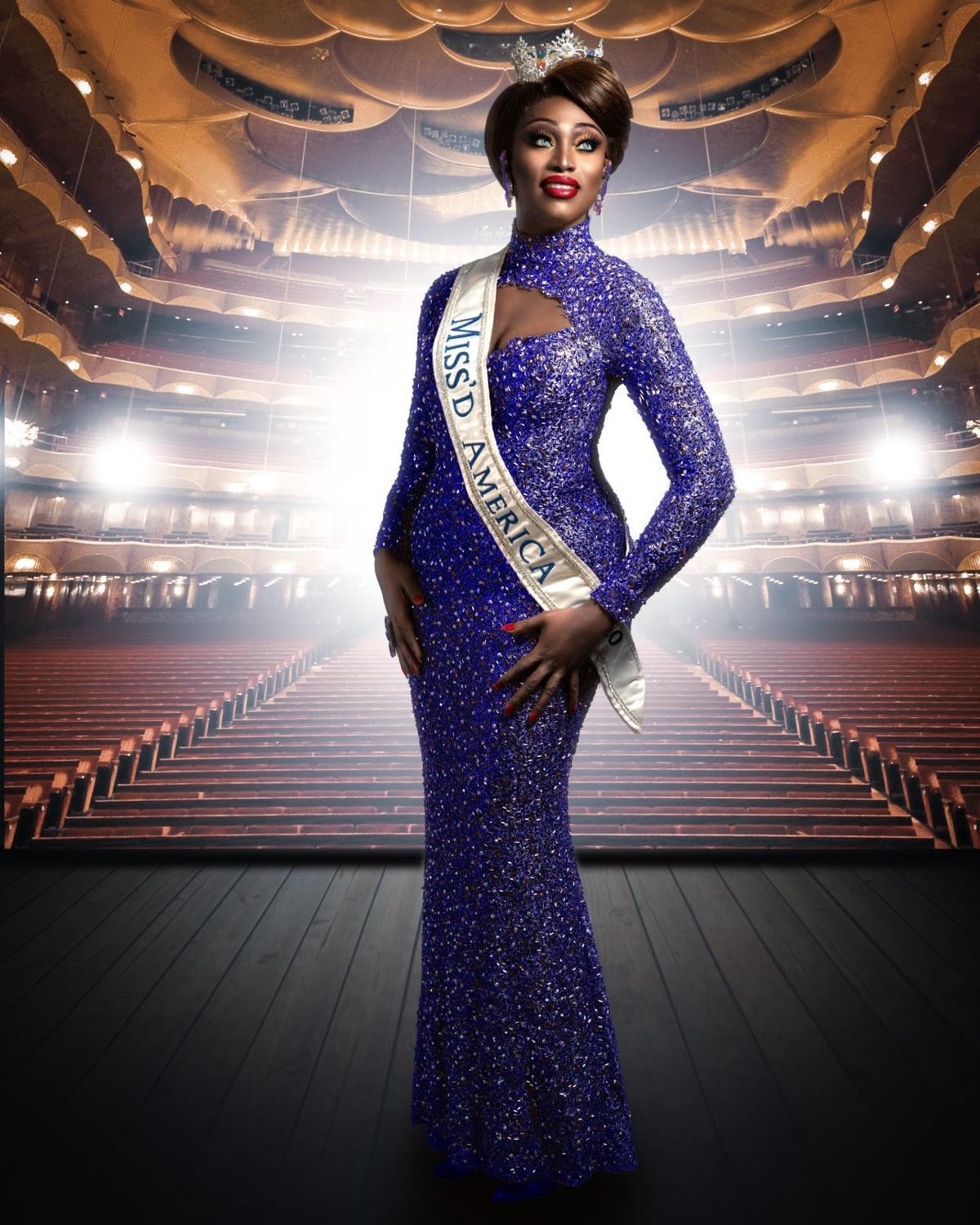 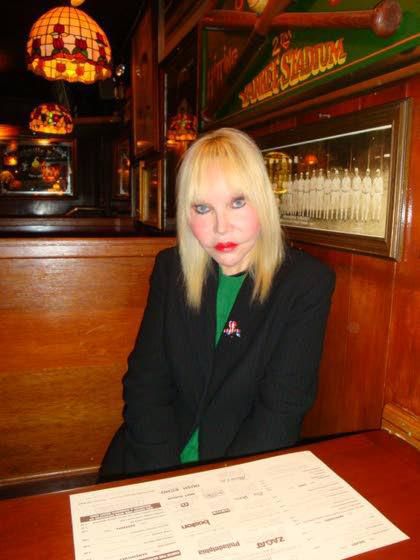 The Jersey Shore can be a lot of things to a lot of people. Some simply think of serene beaches, childhood vacations and a treasure trove of family memories. But in Atlantic County, it’s all about the nightlife. And that makes sense, considering America’s Playground Atlantic City serves as the backbone and crown jewel of the region, offering everything from concerts to comedy shows, fancy dinners to happy hours and all points between.

But this machine doesn’t just run itself. In order to remain a destination location for the northeast, the nightlife spots within Atlantic City and the surrounding area require real people to run them. That means bartenders, DJs, bands, dancers and countless other folks behind the scenes have to pour their blood, sweat and tears into making sure your weekend turns out as epic as you hoped it would be.

So once again we at A.C. Weekly have come together to pay tribute to the hard working folks within the industry at the 2020 Nightlife Awards to be held Thursday, Feb. 20, at Boogie Nights at Tropicana Atlantic City.

We the critics, along with thousands of readers, cast votes for who is the best of the best when it comes to Atlantic City’s nightlife scene, and now the votes are in. Over 50 categories in total will be presented, with awards ranging from Best Tequila Bar to Nightclub of the Year. And each will be honored live onstage. The evening will kick off with an invite-only VIP hour at 7 p.m. Doors open to the public at 8 p.m. with the awards beginning at 8:30 p.m. There will also be live performances from Dead Reckoning, Nancy Malcun and Miss’d America 2020 Sapphira Pageant, as well as a variety of special guest performers and presenters.

Curious as to who won what? The official list of winners is below. Well, most of it anyway. The winners of the biggest awards will be announced onstage at the Nightlife Awards, so to find out who won, you are going to have to attend. As for the rest…

Cathy Burke has been a fixture in Atlantic City since she opened up The Irish Pub with her husband Richard in 1972. At that time there were no casinos in town and the nightlife scene was carried entirely on the backs of local clubs and bars. Over most of the last half century Burke has become an icon in A.C., much like The Irish Pub itself. A philanthropist in addition to being a businesswoman, Burke has served as the Chairwoman of The Irish Pub Children’s Foundation as well as being a founding member of the Atlantic City Police Foundation. Her generosity and love for Atlantic City as well as its visitors, workers and residents is an inspiration to all.

BEST OF THE BEST (to be announced at the event)

The befores and afters

Sure the Nightlife Awards will be the hottest party in town,

but like any big event, there needs to be some solid pre and post-game options. For the pre-party, once again Tropicana will host their annual city-wide Margarita Contest. Located in the Chelsea Tower ballroom, this competition starts at 5 p.m. and will feature a variety of bars and restaurants from Atlantic City all going head to head in a three-round competition to see who has the top margarita in town. Judges will be on hand to decide the winner as each of the contestants will be given a list of ingredients that must be incorporated into their cocktail. Think of it as a boozy version of “Chopped.” Attendees will also be given the opportunity to sample and vote for their favorite in the Fan Favorite category. The event is free and open to the public and will be hosted by Scotty & JoJo from 100.7 WZXL. Guests must be over 21 to attend.

After the Nightlife Awards all you have to do is stick around, as Boogie Nights will resume its normal duties as one of the hottest clubs in town with $6 drink specials, half-price select bottles before midnight and DJ Gabor spinning hits from the 90s and 2000s.