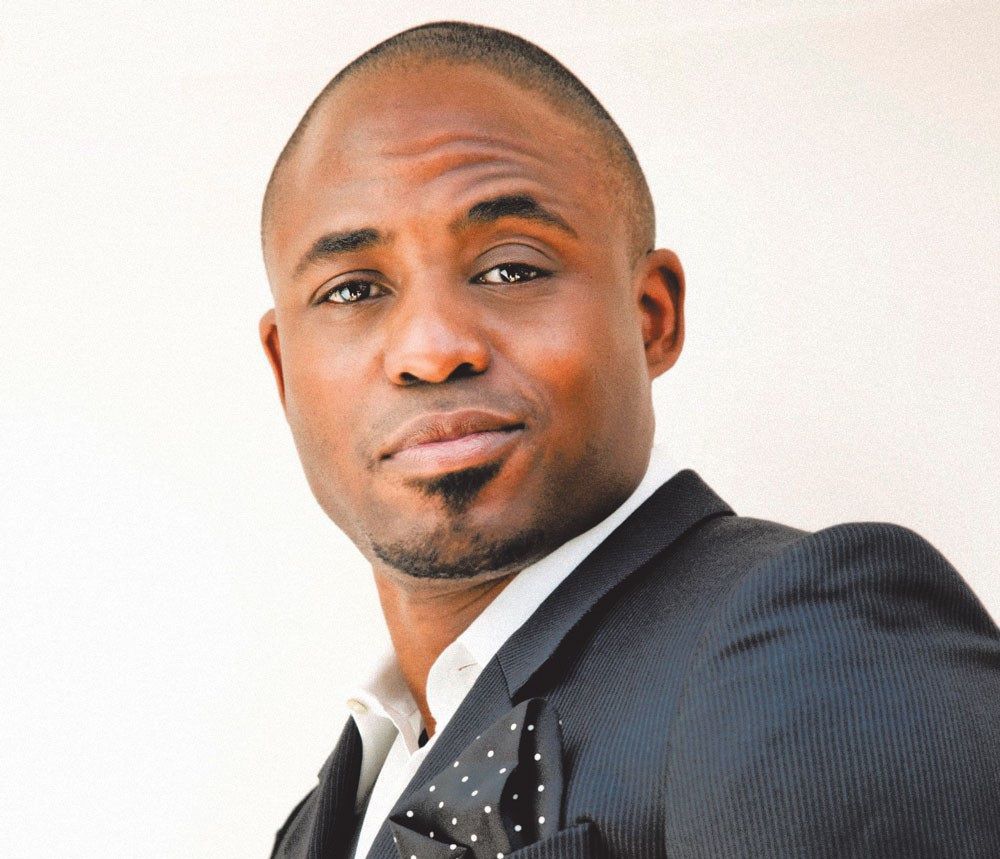 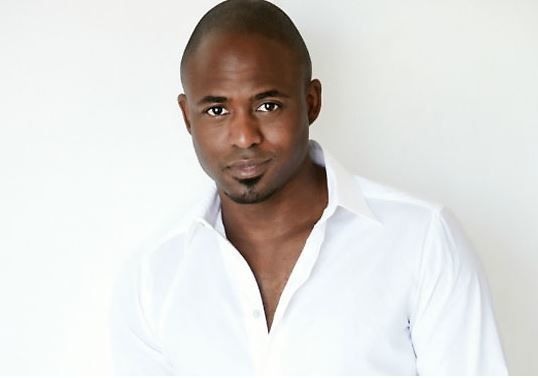 Name any branch of show business and there is an excellent chance that Wayne Brady has distinguished himself in it somehow.

Few entertainers look more at home in front of a live audience or with a camera pointed at them than Brady, whose multi-faceted career is rooted in song, dance and live theater.

As varied as his career has been thus far, Brady is probably best recognized as a regular on the improvisational comedy-variety show “Whose Line Is It Anyway?,” in which he has starred since the American version of the show was created in 1998 (the original British version began in 1988). It is the general essence of “Whose Line?” that the 47-year-old Brady brings to Hard Rock Hotel & Casino 8 p.m. Friday, Nov. 29, in what he has dubbed “an improvisational rock concert … kind of.”

Brady, who now lives on the West Coast, chatted with Atlantic City Weekly in advance of his A.C. show.

Atlantic City Weekly: You certainly stay busy. How difficult is it for you to find the time for everything you’re involved in?

Wayne Brady: Well, once you become an actor and entertainer, you’re living a life where you want to be as busy as you can. It’s not like being a plumber where you can get a job at a plumbing company and have that kind of job security for 40 or 45 years. As a performer, you go where the work leads you, and if you’re lucky, and you’re good enough to do it, then that work will lead to more work.

So it’s not necessarily ‘Oh, I like to bust my ass doing 50 different things.’ It’s just how I pursued work because — and especially when you’re first starting out — there’s no guarantee that the work will continue. So you treat each job as if it’s your last.

ACW: Can you describe what show-goers can expect from your Atlantic City appearance?

WB: It’s a totally improvised show. I’ve played Atlantic City a few times and done these improv and musical shows there before, but none of them are ever the same. No two shows are ever the same, just as no two audiences are ever the same. I use suggestions from the audience, and the whole show gets made up starting as soon as I step on stage. Audience members can write down songs and ask me to do them, they can give me questions and suggestions, and we build the show based on what they give us.

I’ll have (fellow actor-comedian) Jonathan Mangum and my piano player from “Let’s Make a Deal” (Kenneth) “Cat” Gray on the stage with me too.

ACW: How difficult was it to master the art of improv on the fly like that?

ACW: Was there a point at which you began to recognize that you’ve got the skill sets to make it to the top of the entertainment world?

WB: I don’t think anybody consciously sits there and thinks, “Now I’ve got what it takes to make it to the top.” I think so much of anything has to do with just being prepared. Working hard and mastering skills and gaining the confidence to know that, when you do get a chance go out there (in front of an audience), you’re talented enough and confident enough to do it well.

That’s always been the goal — knowing that you’ve put in the work and have become talented enough to do it. Everything else is just part of a beautiful circumstance of me being at the right place at the right time, and being able to do the right thing. A lot of it is a like a lottery ticket — being in the right place and being given the opportunity.

ACW: Can you point to anyone else in the show-biz world who inspired you the most, or whose career you may have modeled your own around?

WB: There are people I’ve admired and helped inspire me, but nobody who I’ve looked at and gone “That’s the career I want to have,” because I feel like I’ve had a career in which I’ve kind of made my own way, and done a bunch of different things and kept focused and steered towards it.

But I’ve admired anyone who is a triple threat. So going as far back as Sammy Davis Jr. and the Rat Pack, to Robin Williams, John Leguizamo, Carol Burnett — people who have multiple faculties, people who can make you laugh and turn around and make you cry, and then dance and write a song and be in a play. I’ve always been attracted to people who are multihyphenate.

ACW: What else are you working on currently?

WB: I’ll be shooting four episodes of the TV series “Black Lightning,” playing a villain named Grave Digger. My production company is producing a couple of shows right now, including a teen improv sketch comedy, and I’ve got a new record coming out in 2020.

ACW: You’ve been the host of “Let’s Make a Deal” since that show got relaunched 10 years ago. What do you think of your chances of breaking Monty Hall’s record of hosting for 30 years?

WB: I mean, you never say never, but not having a crystal ball, I’ll do it as long as people want to see me do it, or as long as I feel I want to do it. Doing that show’s a lot of fun.