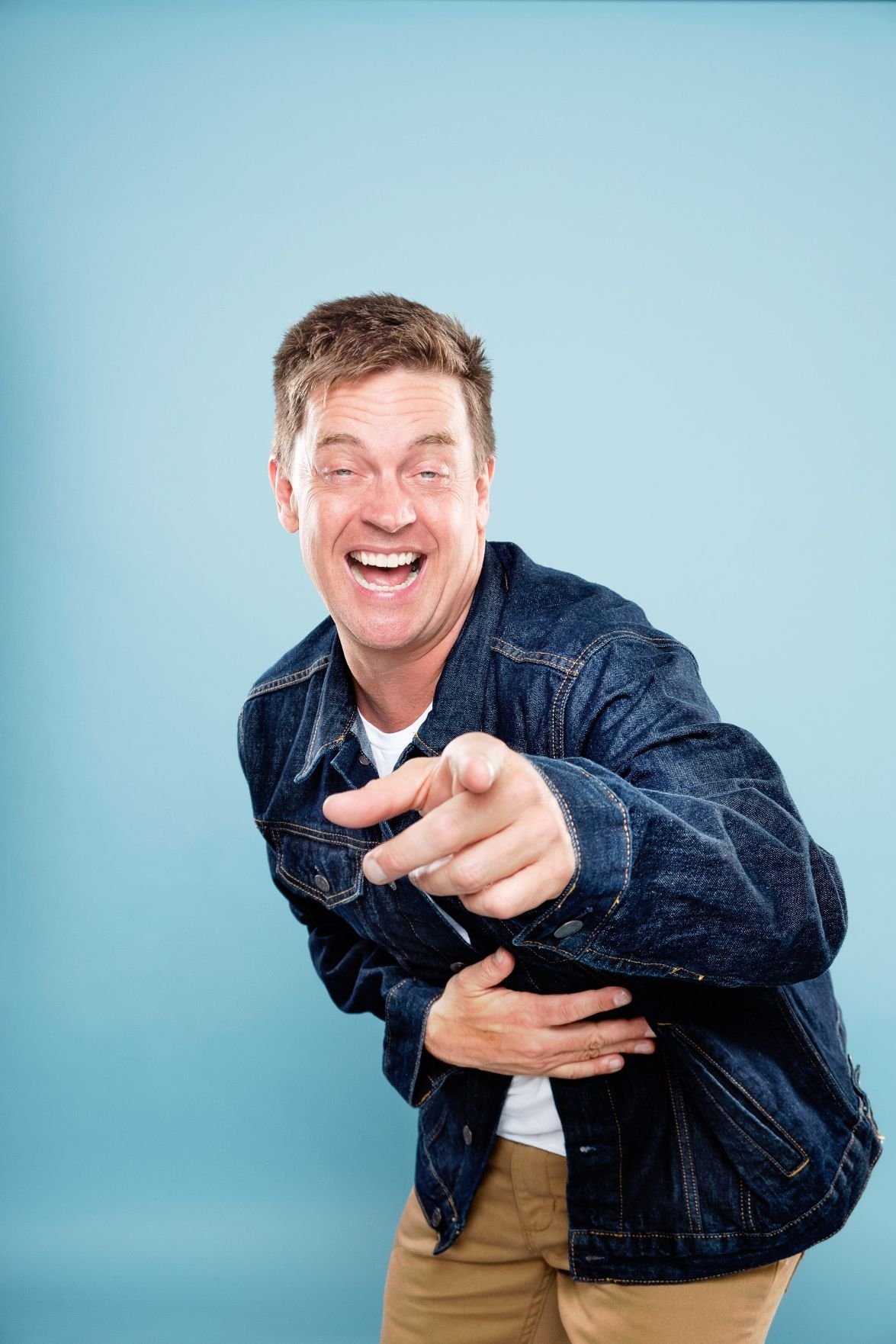 Friday and saturday, December 20 and 21

WHAT TO EXPECT: The second annual Boardwalk Battle tournament returns to Atlantic City with two days of great college basketball. On Friday afternoon Quinnipiac University will take on Drexel University in the early game, while Norfolk State University and Bowling Green State University face off in game two. On Saturday the two losing teams from Friday will face off in the 3rd place game at 2 p.m. while the two winners face off in the championship game at 4:30 p.m. The tournament championship and MVP awards will be presented following the final game.

WHAT TO EXPECT: The a cappella vocal group Straight No Chaser hit the big time back in 1998 when their video for “The 12 Days of Christmas” went viral, and since that time they’ve made a living with their popular renditions of Christmas classics as well as rock and pop favorites. On Saturday night they come to the Ocean Casino Resort for a stop on their “Open Bar” tour. Recent set lists have included covers of songs by Pharrell Williams, Radiohead, Billie English, Eddie Money and Smash Mouth along with Christmas songs such as “Run Run Rudolph,” “This Christmas,” “Feels Like Christmas” “O’ Holy Night” and “The 12 Days of Christmas.”

WHAT TO EXPECT: A former member of Drive-By Truckers, Jason Isbell has maintained a successful solo career which exploded in 2013 with the album “Southeastern” and continued with 2015’s “Something More Than Free” and 2017’s “The Nashville Sound.” The four-time Grammy Award winner has a countrified, Southern rock sound with a folk flavor, and will play at Borgata Hotel Casino & Spa on Saturday night. On this current tour Isbell has performed songs such as “24 Frames,” “Stockholm,” “If We Were Vampires” and “Cover Me Up” as well as some Drive-By Truckers songs and the occasional cover.

Friday and Saturday, December 27 and 28

WHAT TO EXPECT: While many former “Saturday Night Live” cast members have devoted themselves to careers in television and film, Jim Breuer dove head-first back into the world of stand-up comedy. After all these years, his act never lacks for originality or inspiration and he still seems to be having a great time doing it. Common topics include family issues with elderly parents, alcoholism, relationships and raising kids. If fans at the Hard Rock are lucky, Breuer may also resurrect some of his classic “SNL” characters such as “Goat Boy.”

WHAT TO EXPECT: Fantasia became a household name in 2004 when she competed in and eventually won Season 3 of “American Idol.” Her first single “I Believe” debuted at the top of the charts and her debut album “Free Yourself” was a Platinum-selling and Grammy-nominated hit. She’s been a star ever since and on Friday night the North Carolina native comes to Atlantic City for a performance at Borgata Hotel Casino & Spa. Concertgoers can look to hearing a passionate set of songs from throughout her career as well as some covers of artists such as Anita Baker, Aretha Franklin and Bell Biv Devoe.

WHAT TO EXPECT: 1970s hit-makers Earth Wind & Fire were not only incredibly successful commercially, they were also critically-acclaimed, bringing funk to new heights by stirring the pot with jazz, smooth soul, gospel, blues, pop, rock and disco. The band is also known for their energetic live shows. Fans will groove to hits such as “Best of My Love,” “Fantasy,” “Serpentine Fire,” “Got to Get You Into My Life,” “Sing a Song and “Shining Star.”

WHAT TO EXPECT: Once named “the top partier at the number one party school in the country,” by “Rolling Stone,” Bert Kreischer has managed to keep the party going for years as a stand-up comedian, actor and reality television star. He starred on “Bert the Conqueror” on the Travel Channel and in 2014 released the book “Life of the Party: Stories of a Perpetual Man-Child.” These days he’s best-known for his shirtless stand-up performances where he often tells tales from his crazy college days at Florida State University. A comic with his own style, Kreischer comes to Borgata Hotel Casino & Spa on Saturday for another crazy night.

WHAT TO EXPECT: Hailing from down under in Australia, the vocal quartet Human Nature makes a living performing the timeless hits of Motown along as some original material. The group is comprised of Michael Tierney, Anthony Tierney, Phil Burton and Toby Allen and they perform with a 7-piece band called The Funk Foundation. Human Nature are naturals on stage, but have also had major success in the studio as well with 17 platinum hits and over 2 million albums sold. Motown fans won’t want to miss this sharply-dressed group of Aussies when they perform at Hard Rock on Sunday night.

BEST OF PHILLY SOUND — THE TRAMMPS, THE DELFONICS AND BLUE MAGIC

WHAT TO EXPECT: Those looking to dance into 2020 with some Philly soul won’t want to miss this New Year’s Eve concert at Tropicana. With The Trammps, The Delfonics and Blue Magic on the bill, the party doesn’t stop all night. Concertgoers can look forward to hearing Trammps favorites such as “Disco Inferno,” “Disco Party,” “Hooked For Life,” “Soul Searchin’ Time” and “Zing Went the Strings of My Life.” The Delfonics will perform the hits “Didn’t I (Blow Your Mind This Time),” “La-La (Means I Love You),” “I’m Sorry” and “Ready or Not Here I Come (Can’t Hide From Love).” Blue Magic will add some romance to the room with their soulful ballads “Sideshow,” “Stop to Start” and “Spell.”

WHAT TO EXPECT: With over 75 million albums sold, Taylor Dayne is one of the world’s best-selling artists. The singer began scoring pop hits in the late 1980s and before long had amassed a strong following to go along with Top 10 hits such as “Tell It to My Heart,” “I’ll Always Love You,” “Don’t Rush Me,” “I’ll Be Your Shelter,” “Love Will Lead You Back” and “With Every Beat of My Heart.” Fans at Resorts will get to hear all of these plus many more when the New York native comes to Atlantic City to ring in the New Year.

KOOL & THE GANG AND KC & THE SUNSHINE BAND

WHAT TO EXPECT: Hard Rock Hotel & Casino will be jumping on New Year’s Eve with the funky double bill of Kool & The Gang and KC & The Sunshine Band. Both groups are masters of getting a crowd moving and keeping them on their feet all night with their classic catalogue of soul, R&B and pop hits. Those in attendance can look forward to dancing to Kool & The Gang hits such as “Jungle Boogie,” “Celebration,” “Funky Stuff,” “Cherish” and “Hollywood Swinging,” while KC and the Sunshine Band keep the party going with the disco anthems “Shake Shake Shake (Shake Your Booty,” “Boogieman,” “Boogie Shoes” and “Do You Wanna Go Party.”