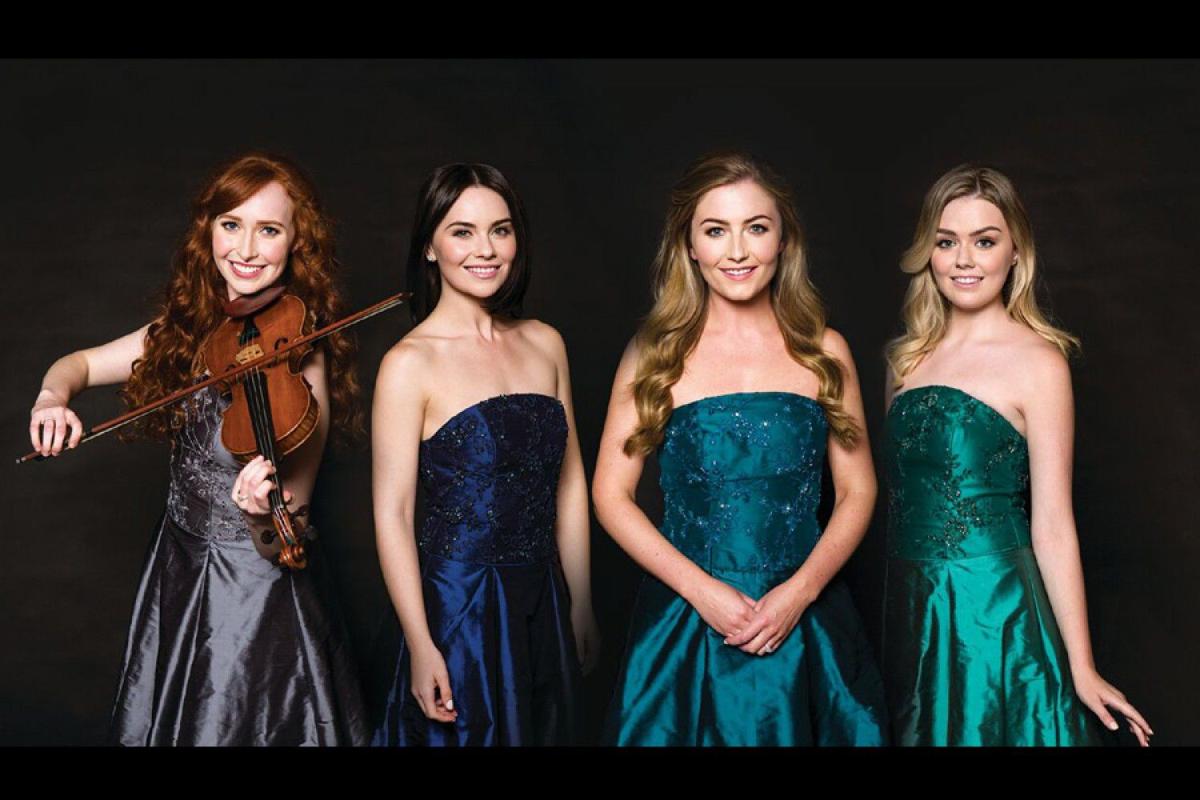 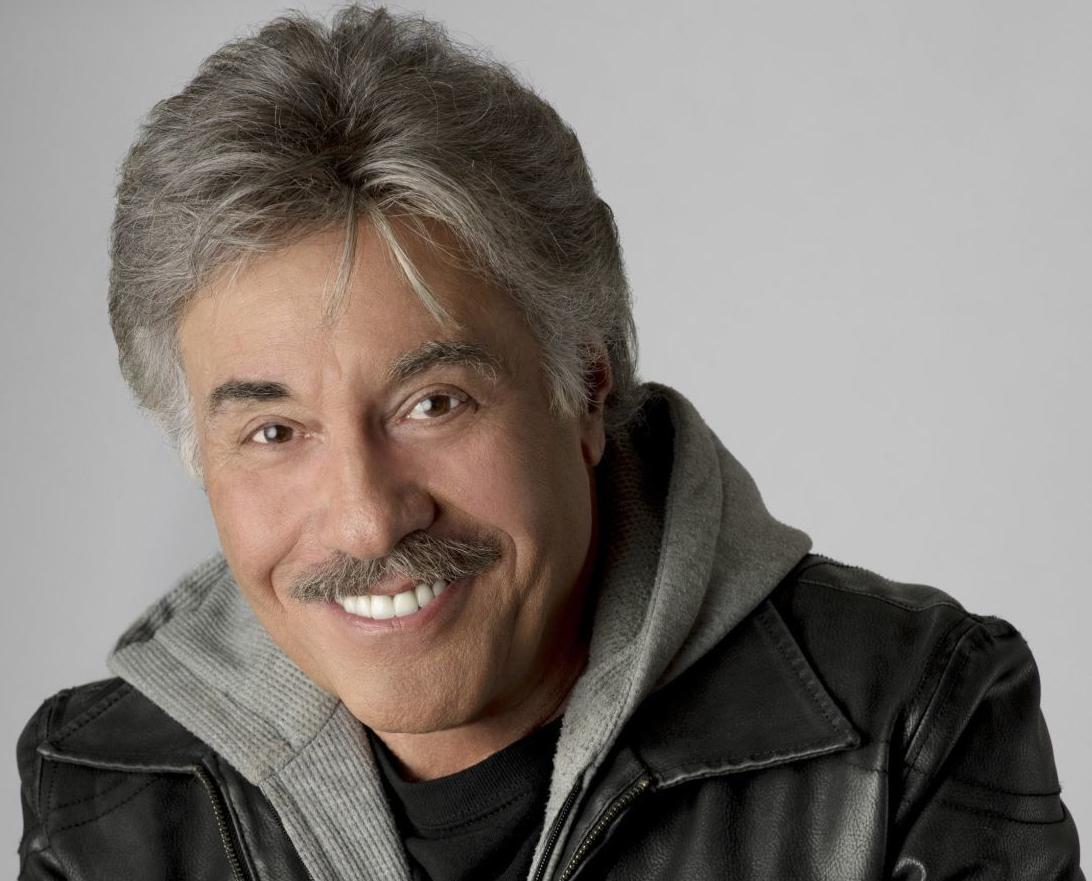 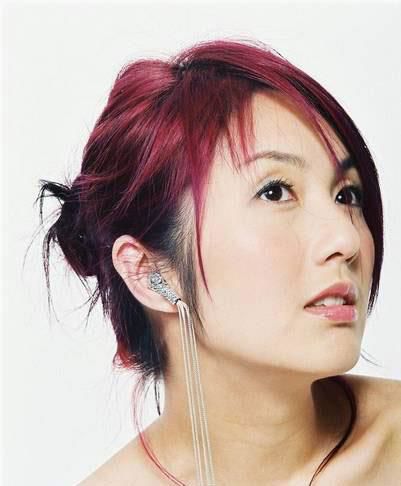 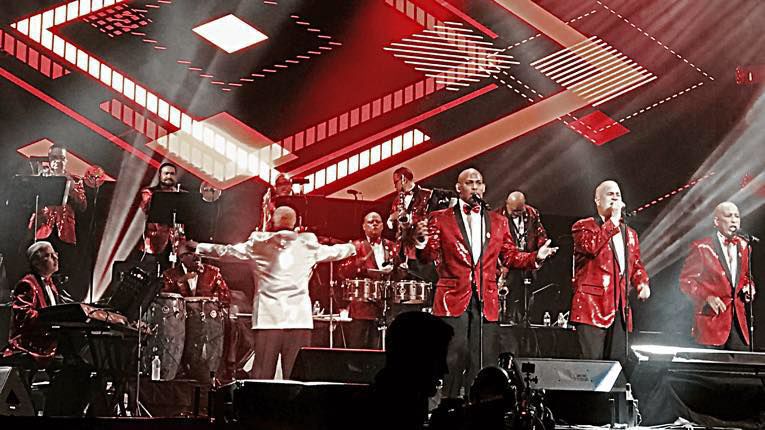 WHAT TO EXPECT: Miriam Yeung is a singer and actress from Hong Kong who has maintained a very successful career since the mid-’90s when she placed third in the TVB New Talent Singing Awards competition. She’s released a slew of albums in both Cantonese and Mandarin and has had hit singles such as “Maiden’s Prayer,” “Sisters,” “Unfortunately I’m an Aquarius” and “Small City, Big Things.” In the wee hours of Thursday morning she’ll take the stage at Hard Rock Hotel & Casino for a sold-out show. Those lucky enough to attend will get to hear songs from throughout her career.

WHAT TO EXPECT: Hailing from Wyckoff, the Jonas Brothers began their career as teenagers in the mid-2000s, releasing two albums before starring in the 2008 Disney Channel movie “Camp Rock.” Their career took off and to date the group has sold over 17 million albums. With their good looks and catchy pop-rock songs, the Jo Bros have managed to stay on top, as evidenced by their recent hit “Sucker.” Concertgoers at Boardwalk Hall on Friday will scream their heads off to that as well as other favorites such as “Year 3000,” “S.O.S,” “Fly With Me,” “Lovebug,” “When You Look Me in the Eyes” and “Cool.”

WHAT TO EXPECT: The most successful all-female Irish singing group, Celtic Woman makes a return to Atlantic City on Friday night with a performance at Tropicana Atlantic City. With 10 million in album sales and 1 billion online streams, Celtic Woman continues to amaze with their new album “The Magic of Christmas.” Concertgoers can look forward to hearing plenty of yuletide favorites, such as “O’ Holy Night,” “Silent Night,” “Deck the Hall” and “Auld Lang Syne” along with the Gaelic songs “Dia do Bheatha” and “The Wexford Carol.”

WHAT TO EXPECT: Tony Orlando began his career in the early 1960s as a songwriter at New York’s Brill Building before becoming a music executive and finally breaking out as a live performer and recording artist in the 1970s. He’s been a tireless live performer ever since and continues to entertain audiences with his polished pop sound and charisma. The New York native returns to Atlantic City on Saturday night for a show at Resorts Casino Hotel. Those who are attending can look forward to hearing hits such as “Tie a Yellow Ribbon ‘Round the Ole Oak Tree,” “Knock Three Times,” “Sweet Gypsy Rose” and “Candida.”

WHAT TO EXPECT: World-famous salsa band El Gran Combo de Puerto Rico began performing in the early 1960s and has traveled around the world showcasing the great musical traditions of their native Puerto Rico. For over 50 years, El Gran Combo de Puerto Rico has given audiences a work out dancing the night away to the rhythmic sounds of their brand of salsa music. The legendary group arrives at Tropicana Atlantic City on Saturday night to perform hits such as “Brujería”, “El Menú”, “Me Libere”, “Un Verano En Nueva York”, “Arroz con Habichuela”, “Ojos Chinos”, “Julia” and “Sin Salsa No Hay Paraíso.”

WHAT TO EXPECT: In 1972 at only 13-years old, country singer Tanya Tucker had already landed her first hit single “Delta Dawn.” The hits kept coming with “What’s Your Mama’s Name?,” “Blood Red and Goin’ Down” and “Lizze and the Rainman.” She was able to seamlessly make the transition into adulthood without losing her audience or momentum and is now looked at as both an outlaw and a legend. Fans at Hard Rock will get to hear all of their old favorites as well as songs from her recent release “While I’m Livin’.”