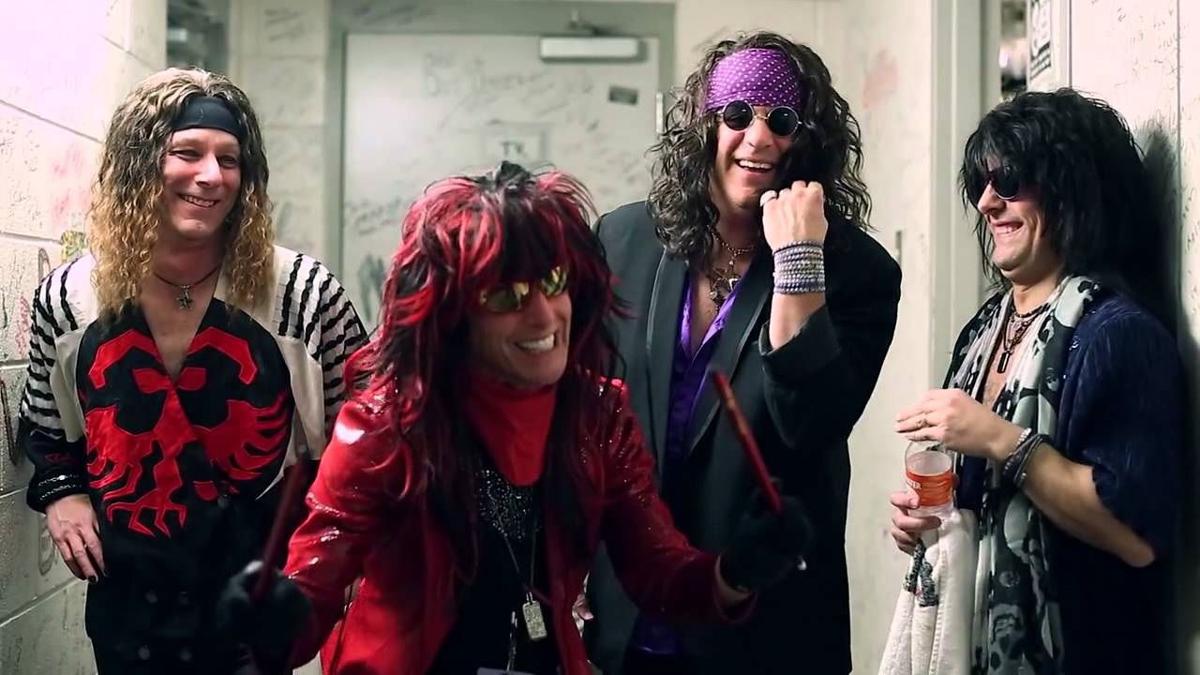 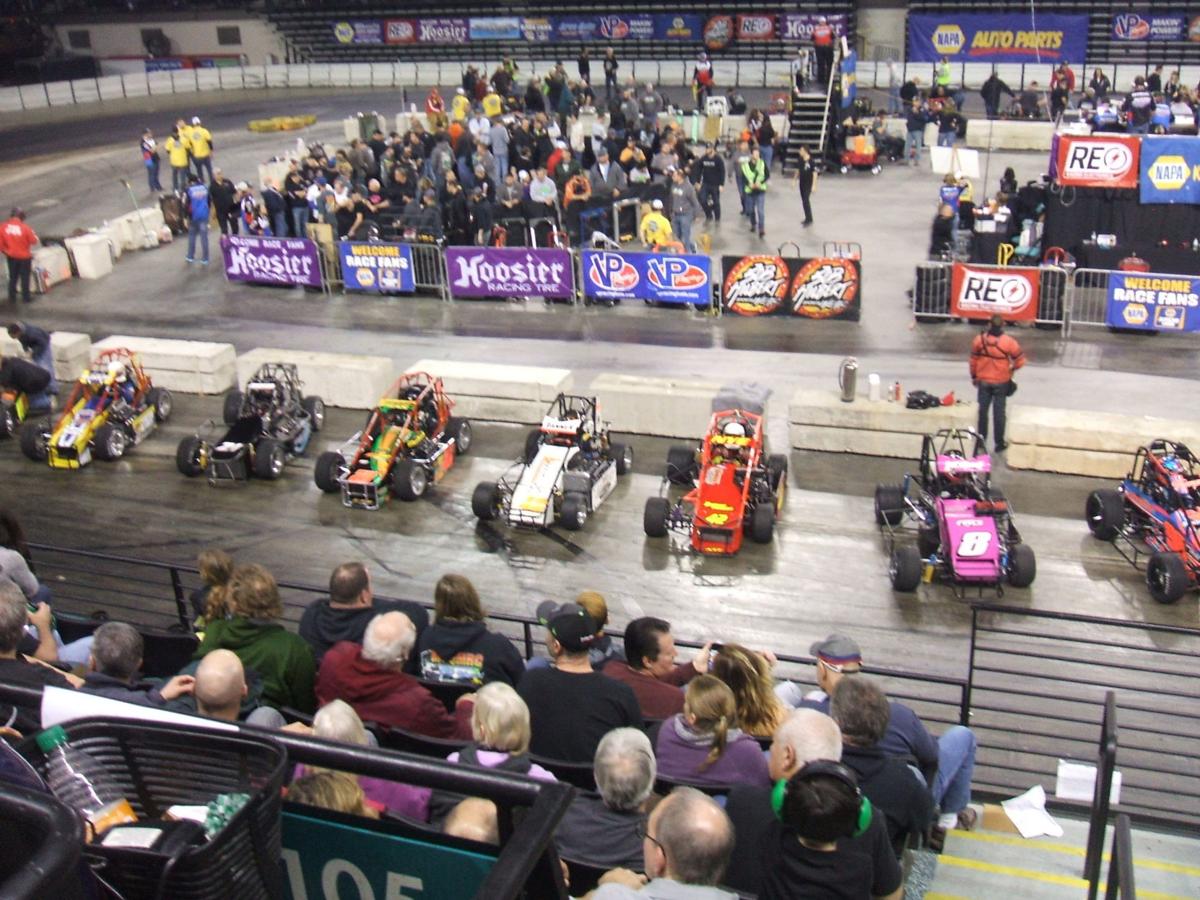 The Rat Pack: Back In Town at Tropicana will bring you back in time.

Experience the sounds of Sinatra, Dean Martin and Sammy Davis Jr. with The Rat Pack: Back In Town at Tropicana.

WHAT TO EXPECT: For anyone who misses the fun that was rock music in the 1980s, a Mullett show is the perfect remedy. With authentic costumes and band members with the colorful names of Ron Jovi, Dan Halen, Teddy Lee and Jef Leppard, this band has embraced the MTV culture in their tribute to hair bands. Much like the decade their emulating, the shows are bursting with energy, good times and non-stop rock. Those in attendance will want to have their hair good and sprayed as they rock out to covers of songs by Poison, Def Leppard, Whitesnake, Motley Crue, Bon Jovi, Van Halen and Journey.

WHAT TO EXPECT: Craig Martin formed Classic Albums Live in 2003 with a collection of professional musicians who have devoted themselves to recreating some of the greatest albums in rock history. During past appearances in Atlantic City they’ve covered Pink Floyd and Fleetwood Mac, but on Friday night they’ll be tackling “Damn the Torpedoes,” the classic 1979 album by Tom Petty and the Heartbreakers. Produced by Jimmy Iovine, the album is a masterpiece that’s loaded with great songs such as “Refugee,” “Even the Losers,” “Here Comes My Girl” and “Don’t Do Me Like That.” It helped to cement Petty’s legacy and has long been a fan-favorite.

multiple DATES AND times, FEB. 3 THROUGH 27

WHAT TO EXPECT: Singer Michael McGeehan has been a fixture at Resorts Casino Hotel in recent years and he returns once again for a month-long residency. Over the course of his career, he’s recorded seven albums featuring some originals as well as plenty of covers. McGeehan’s past live shows have included a mixture of standards, early rock n’ roll and pop music. He’s known for getting the audience involved and hamming it up as only he can. For this current residency McGeehan is putting an emphasis on the music of the 1950s and will perform hits by Frank Sinatra, Bobby Darin, Johnny Mathis and Elvis Presley.

WHAT TO EXPECT: Most people alive today never got a chance to experience the Rat Pack in their prime when they ruled the entertainment world with their talent, charm, charisma and flair. The Rat Pack: Back in Town is a tribute show that gives audiences a chance to step back in time and get a glimpse of what it was like to see Frank Sinatra, Dean Martin and Sammy Davis Jr. perform. The show features the ad-libs and comedy bits that the Rat Pack were famous for, along with plenty of classic songs such as “Fly Me to the Moon,” “Everybody Loves Somebody,” “Mr. Bojangles,” “New York, New York,” “That’s Amore,” “I’ve Gotta Be Me,” “Ain’t That a Kick in the Head,” “I’ve Got the World on a String,” “The Candy Man,” “Luck Be a Lady” and “Birth of the Blues.”