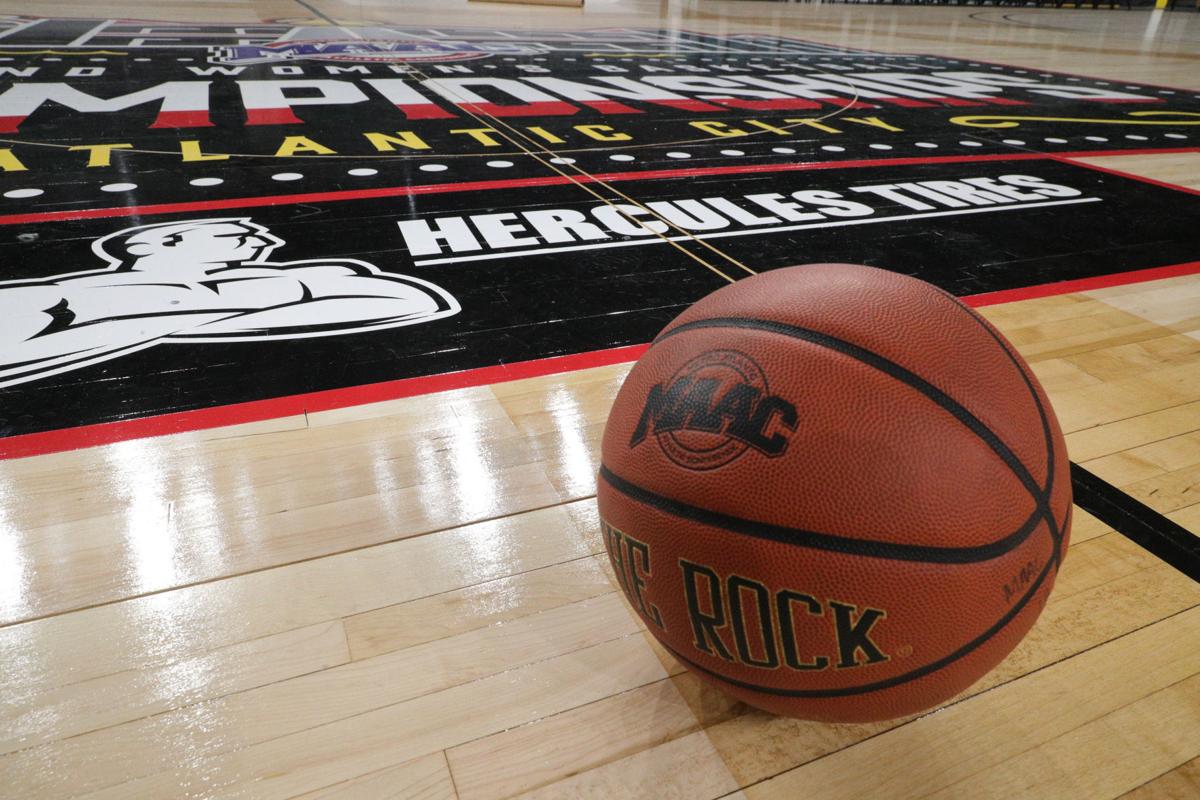 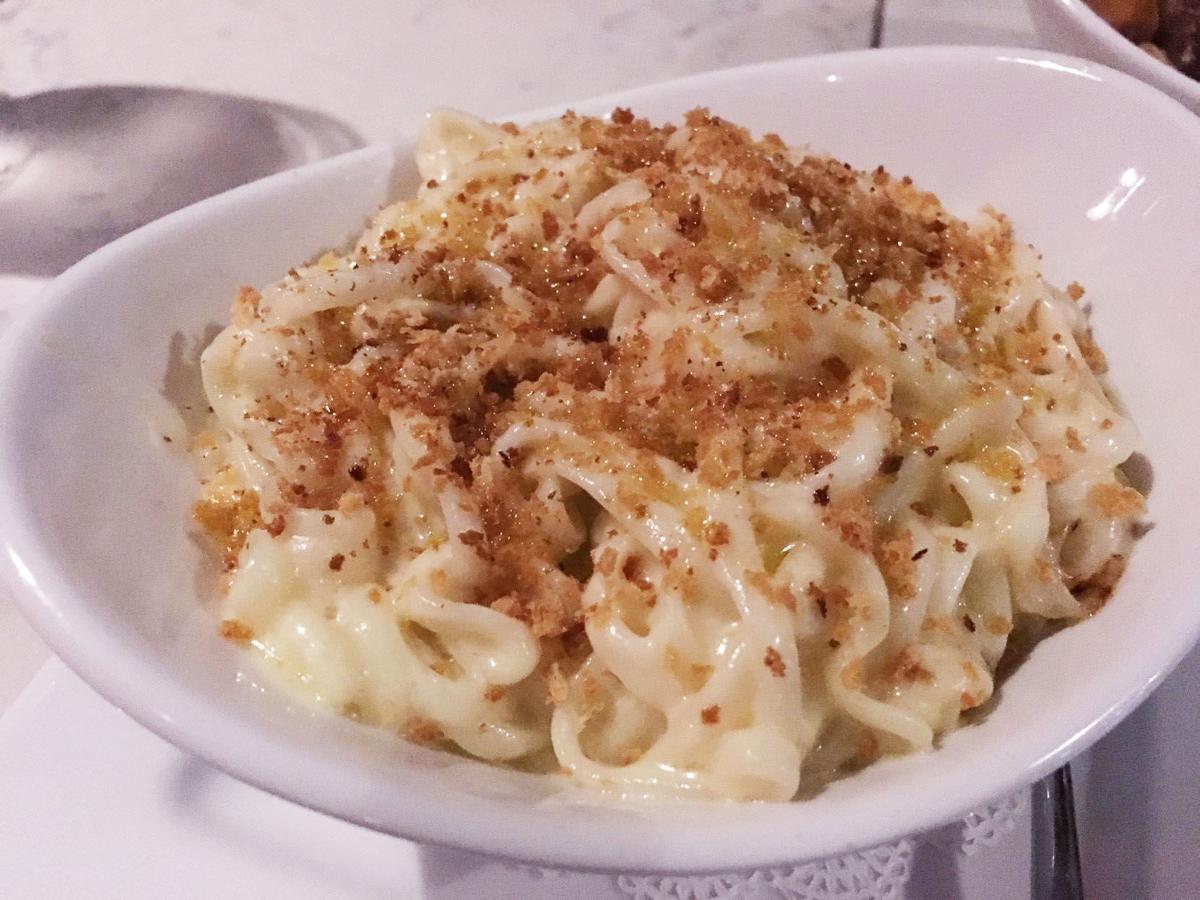 UPDATE: Due to concerns over the coronavirus, the MAAC Championships at Boardwalk Hall are now closed to the public. The Official statement from the Maac is below:

The MAAC Championships continue this week, bringing the exciting world of both men’s and women’s college basketball to Boardwalk Hall for three more days, running from Thursday to Saturday, March 12 through 14. In addition to the fast-paced hoops action the MAAC Championships will feature two days of esports competitions as well as a variety of fun activities, games and contests, creating a unique opportunity for a day (or three) of family-friendly fun. Here’s what’s in store:

The days when video games were considered a silly pastime for kids are long gone. These days ESports (as they are now referred to) are fiercely competitive and colleges around the world are regularly fielding teams. From 10 a.m. to 10 p.m. Friday and Saturday, March 13 and 14, at the Adrian Phillips Theater, seven of the 11 MAAC schools will go head-to-head in a competition presented in partnership with the Electronic Gaming Federation. The competition will feature games such as League of Legends, Overwatch, Rocket League and Super Smash Bros. Ultimate. Stockton University’s ESports program will take part in an exhibition contest against Rider University, Seton Hall and Rutgers in Call of Duty: Black Ops II and Rocket League. Both days will also feature a high school tournament, in which the winners will earn berths at the 2020 Walt Disney World EGF National High School Championships, which will be held June 12-14 at Walt Disney World’s ESPN Wide World of Sports Complex.

In order to make the MAAC Championships as family friendly and all around fun, there will be a Fan Fest held from noon to 8 p.m. Friday March 13, and from 9 a.m. to 5 p.m. Saturday, March 14 in the West Hall at Boardwalk Hall. The fest will include a variety of activities and exhibitions. There will be a full basketball court set up and a three-on-three competition where the A.C. Sports Commission will take on the folks from the Sheraton Hotel. In addition to that there will be face painting, poster making and bounce houses. “It’s a festival-type atmosphere,” says MAAC Commissioner Rich Ensor. “Our whole thing is to engage the local community. We know our basketball fans are going to come out, but it’s our first time in Atlantic City, and we want to engage the community. It’s all a part of our strategic plan to have a basketball festival that can really cater to any age group.”

Bounce to the Boardwalk

They say half of success is just showing up. And at 9:30 a.m. on Saturday, March 14, that theory will be proven as 500 Atlantic City public school students who had exemplary attendance will be rewarded at an event called “Bounce to the Boardwalk.” The students will gather on the Boardwalk at Iowa Avenue, each will receive a free MAAC basketball and all will march together to the MAAC Women’s Basketball Championship game where they will receive free admittance. The winner of the MAAC Basketball Championship will receive an automatic bid to the NCAA Women’s Basketball Tournament. “We can’t wait to see them all bouncing up the Boardwalk. It should be a really cool thing,” Ensor says.

Is there a more beloved dish in this country than mac and cheese? Everyone from toddlers on the playground to accountants in the office will happily scarf down a bowl of the stuff and from 4 to 7 p.m. Friday, March 13, fans at this year’s MAAC Championship Fan Fest will be able to do just that at A.C. Weekly’s MAAC-n-Cheese Fest. Presented by Gourmet Dining, 14 competitors from local restaurants will go head to head in the West Hall at Boardwalk Hall to see whose mac is the mac daddy. For $15 fans will be able to try five samples. There will be three official judges choosing a favorite as well as a People’s Choice category for fans. The winners will be announced during halftime of the Men’s Championship game. “We started doing it as part of our annual Fan Fest at the Championships,” Ensor says. “The interesting thing is to watch how the restaurants try and compete against each other — and they do get competitive! You’ll see some combinations that you never really thought of as being associated with mac and cheese. Every different culture seems to have some ingredient that can go into mac and cheese.” In addition to the pasta there will be a craft beer and wine area where fans can pay $5 for three samples. “Folks really enjoy it!” Ensor says. The restaurants participating in the MAAC-n-Cheese Fest are: Ducktown Tavern, Gordon Ramsey Steak, Guy’s Bar-B-Q Joint, Hard Rock Cafe, Harry’s Oyster Bar, Gourmet Dining at Manhattan, Mike B’s Cafe, Gourmet Dining at Monmouth, Phillip’s Seafood, Gourmet Dining at Rider, Tennesee Avenue Beer Hall, Twenties Bistro, Tun Tavern and Vagabond Kitchen & Tap House. Tickets can be purchased at the door.

THE MAAC CHAMPIONSHIPS AND FAN FEST