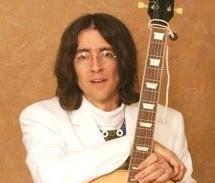 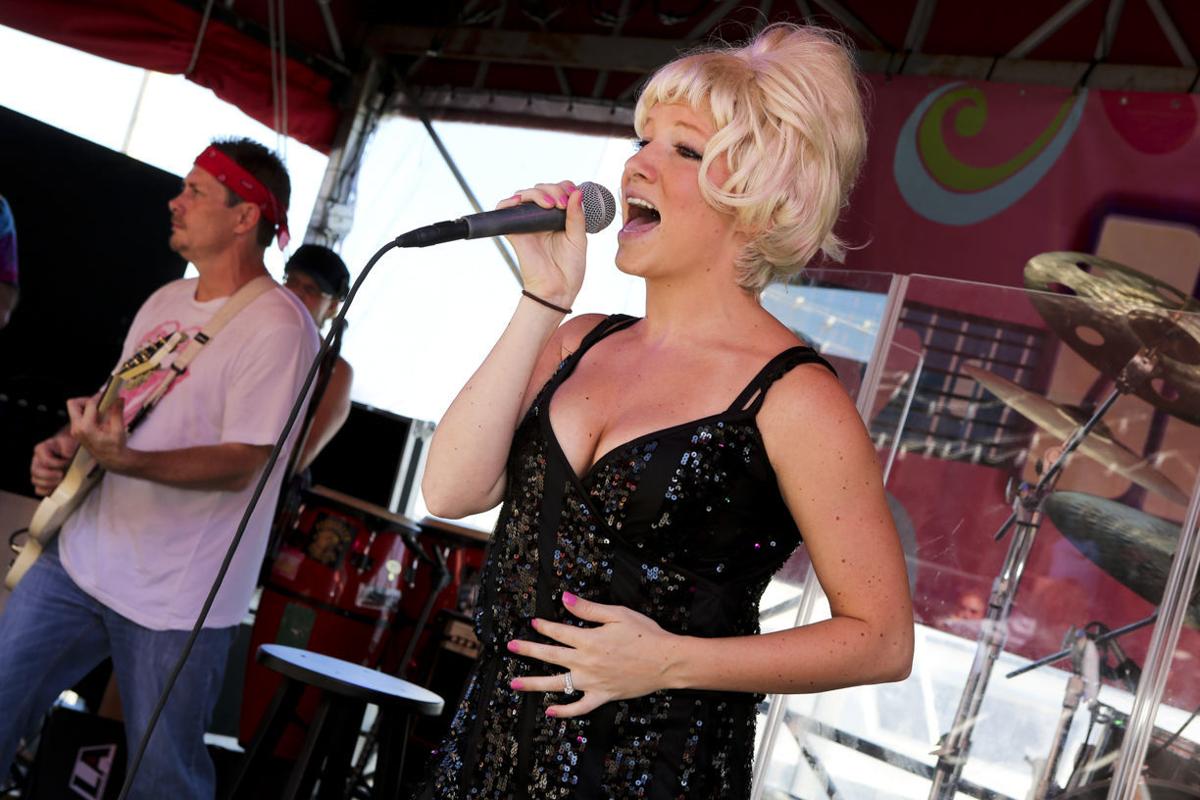 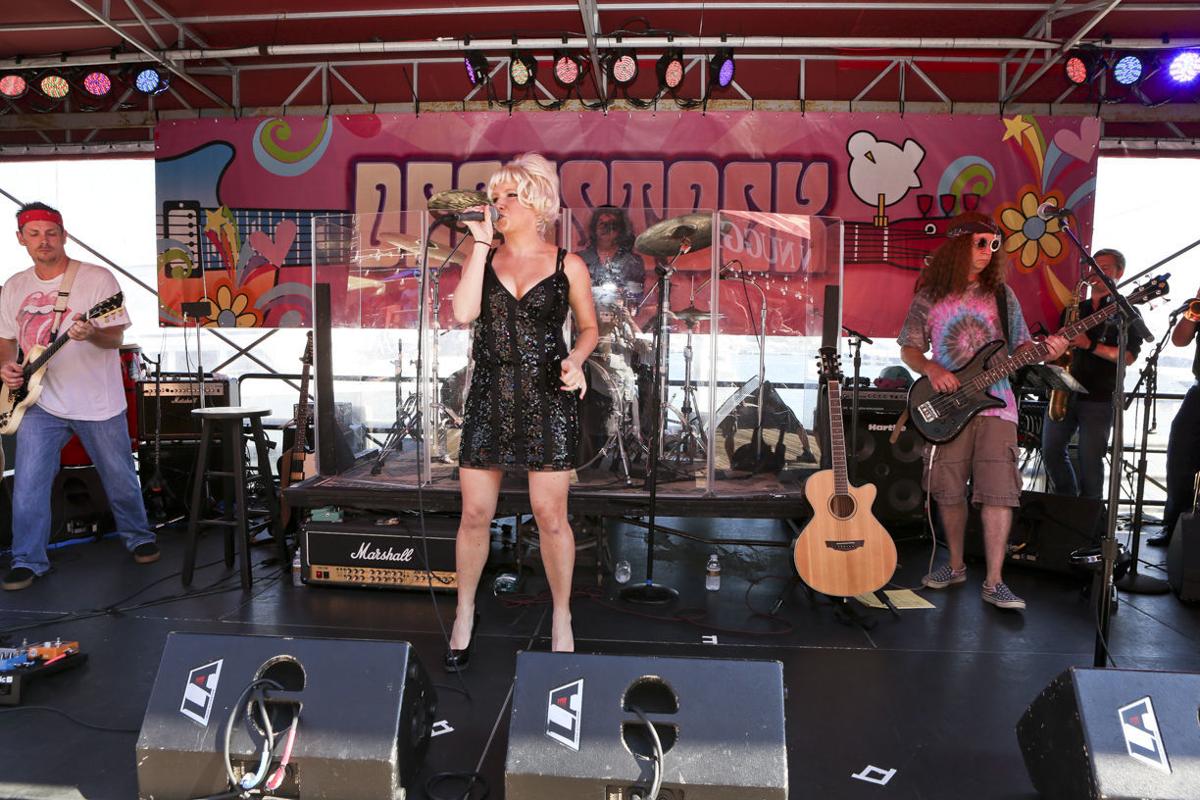 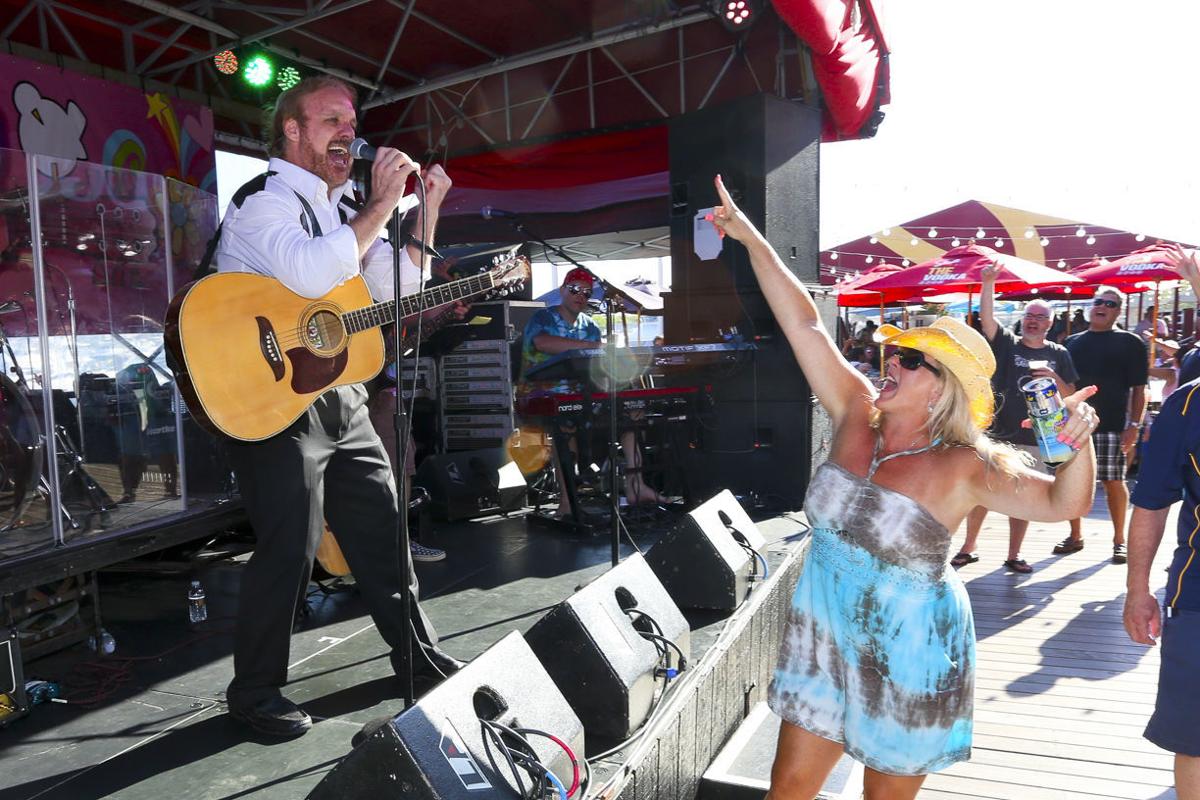 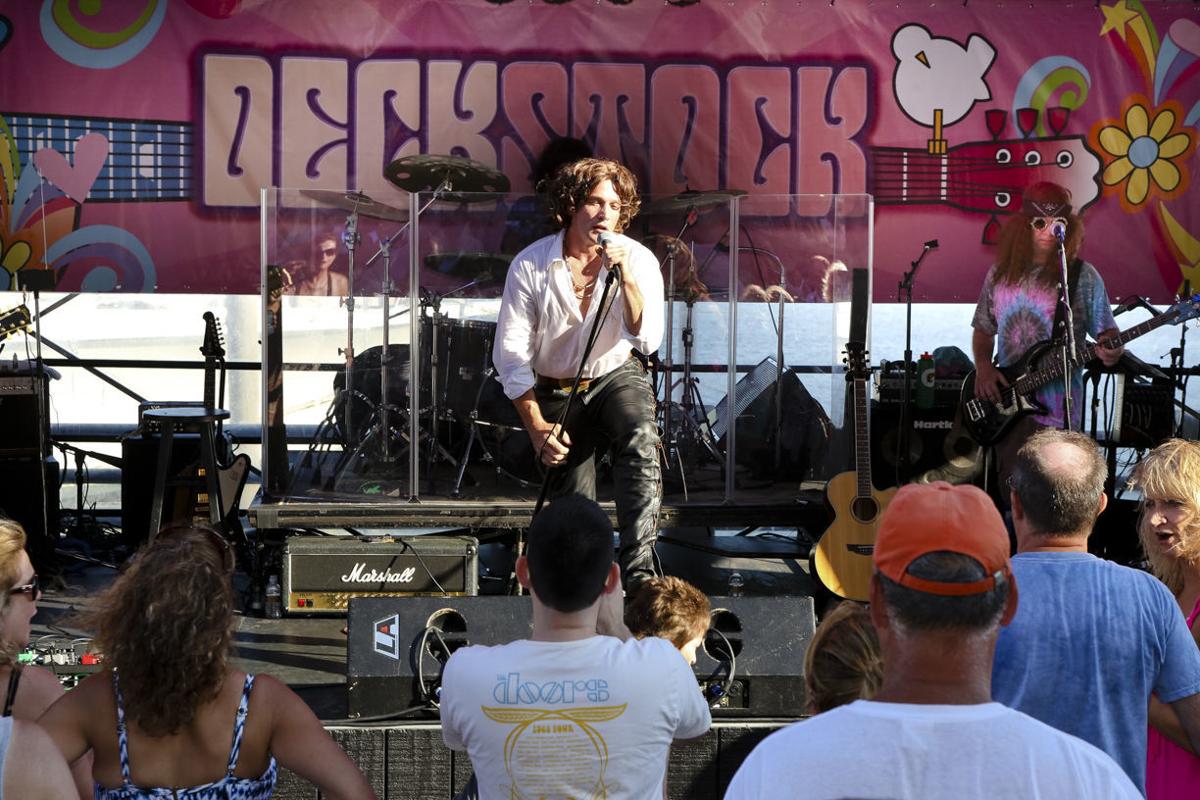 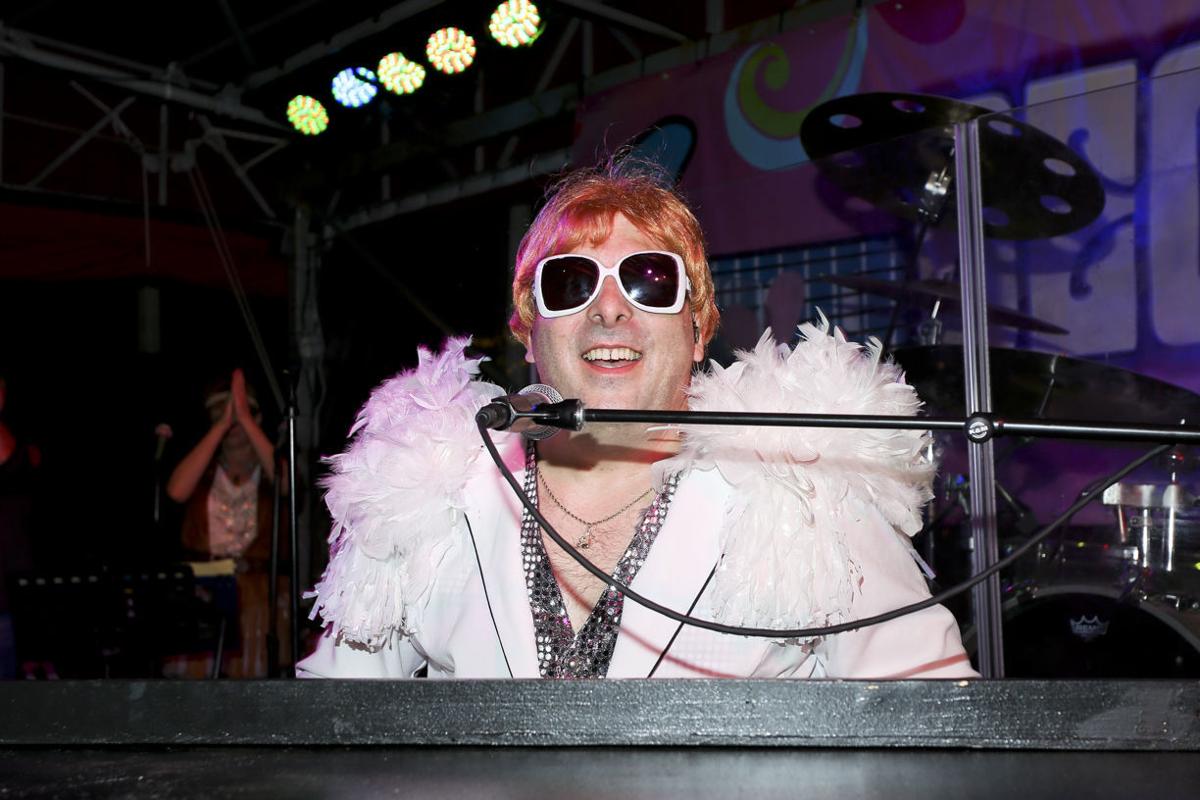 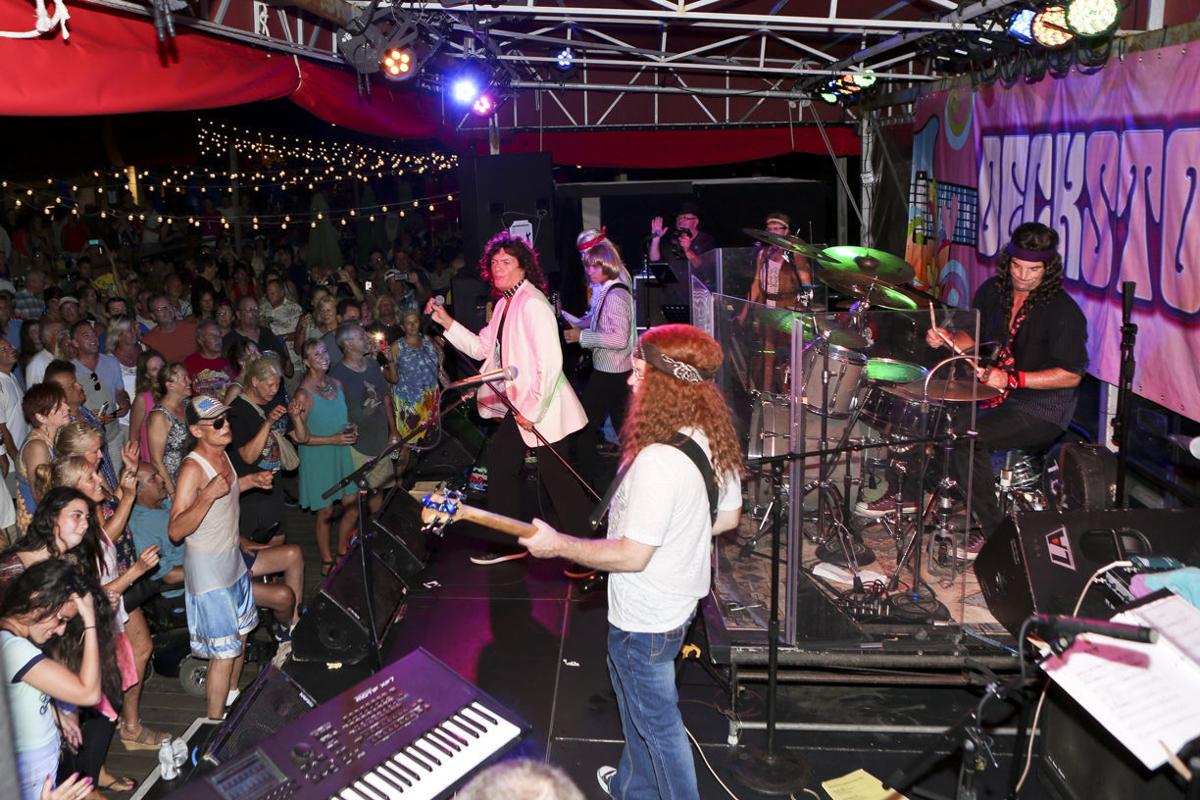 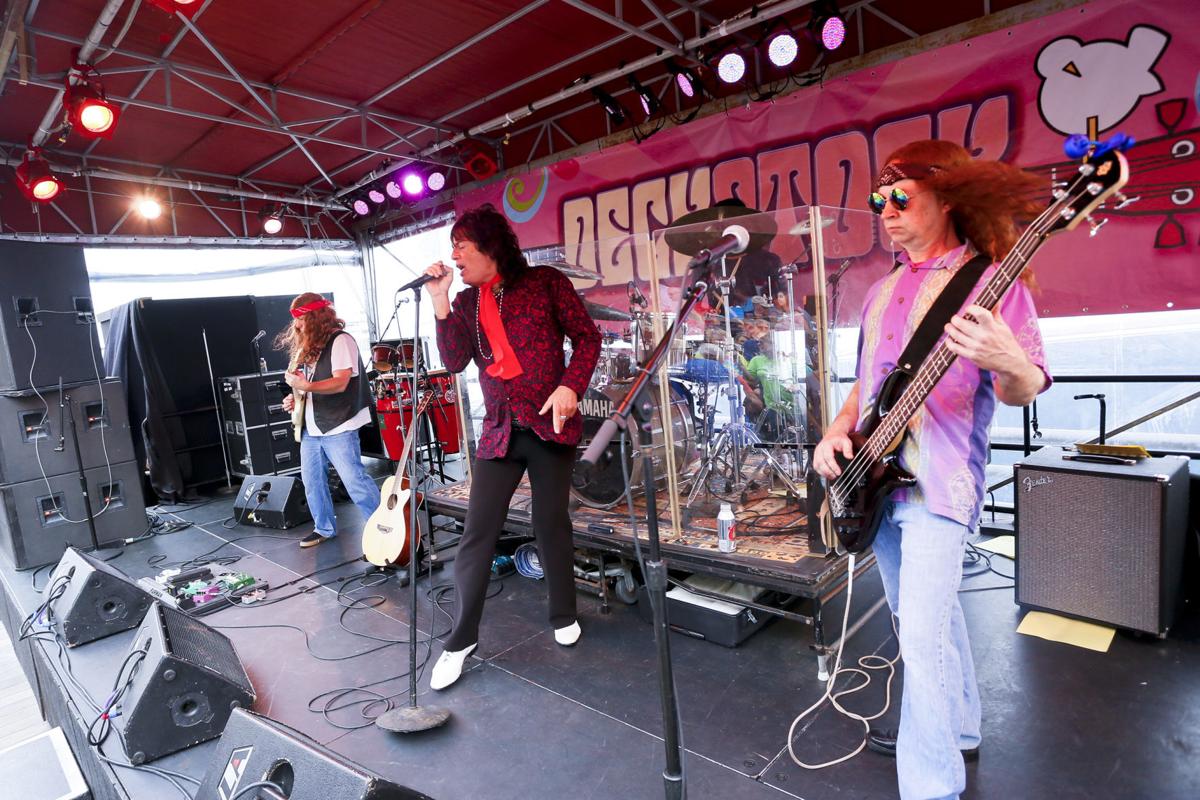 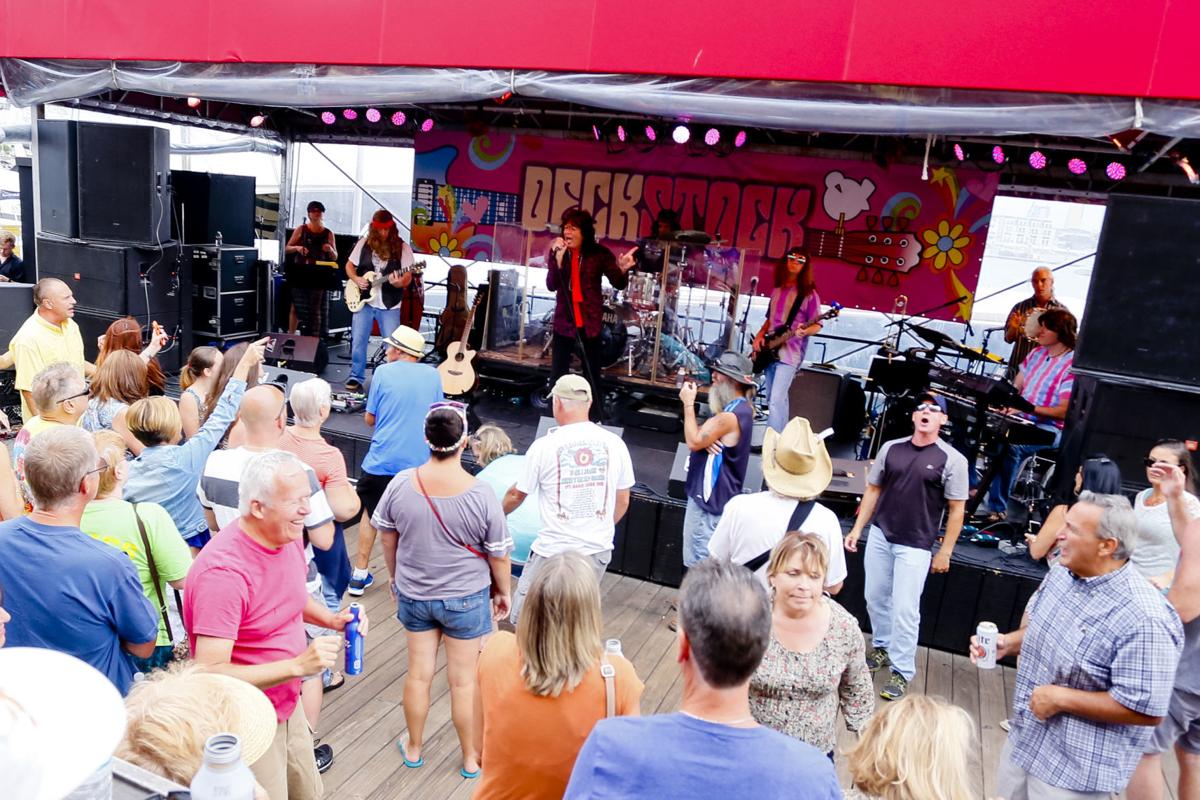 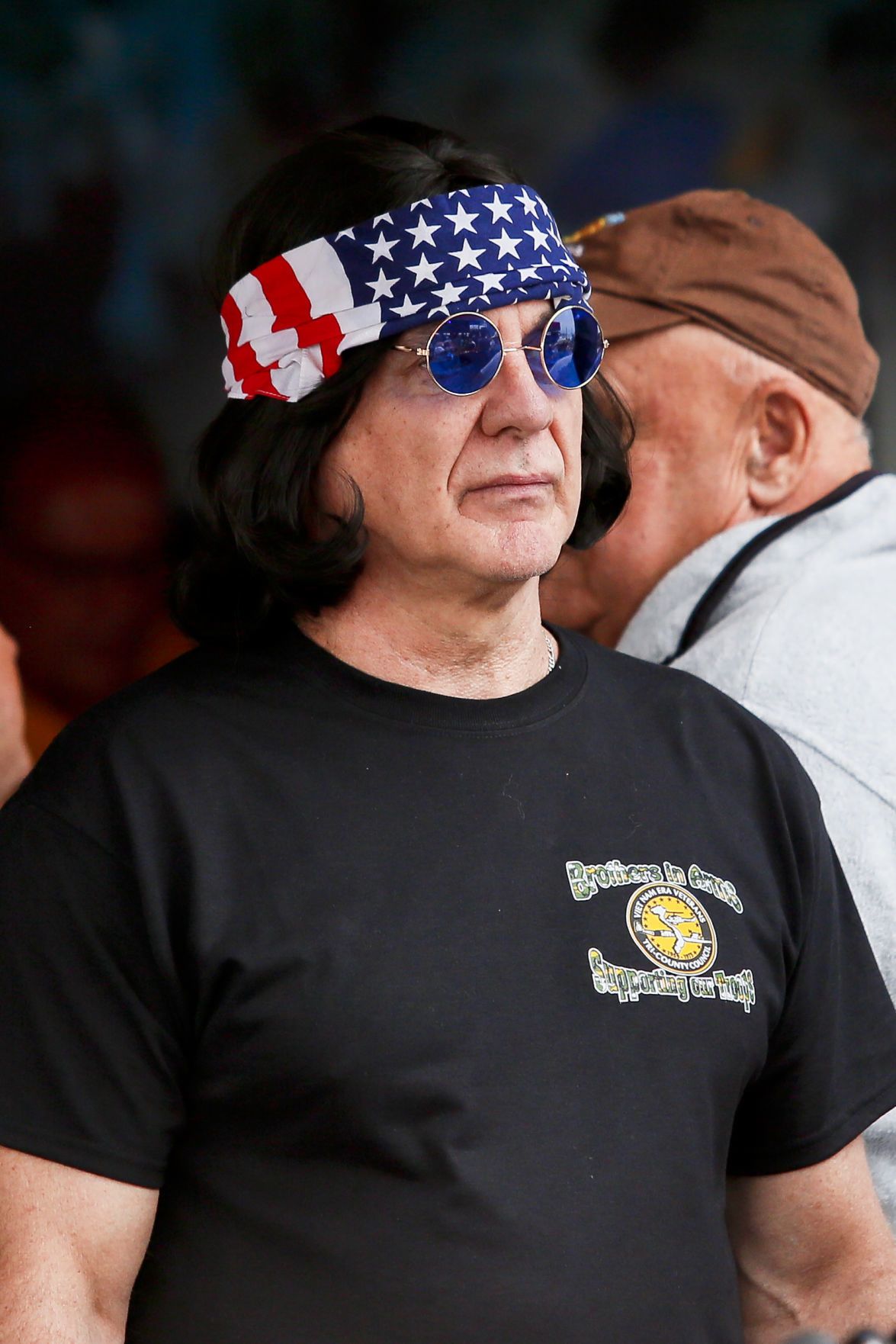 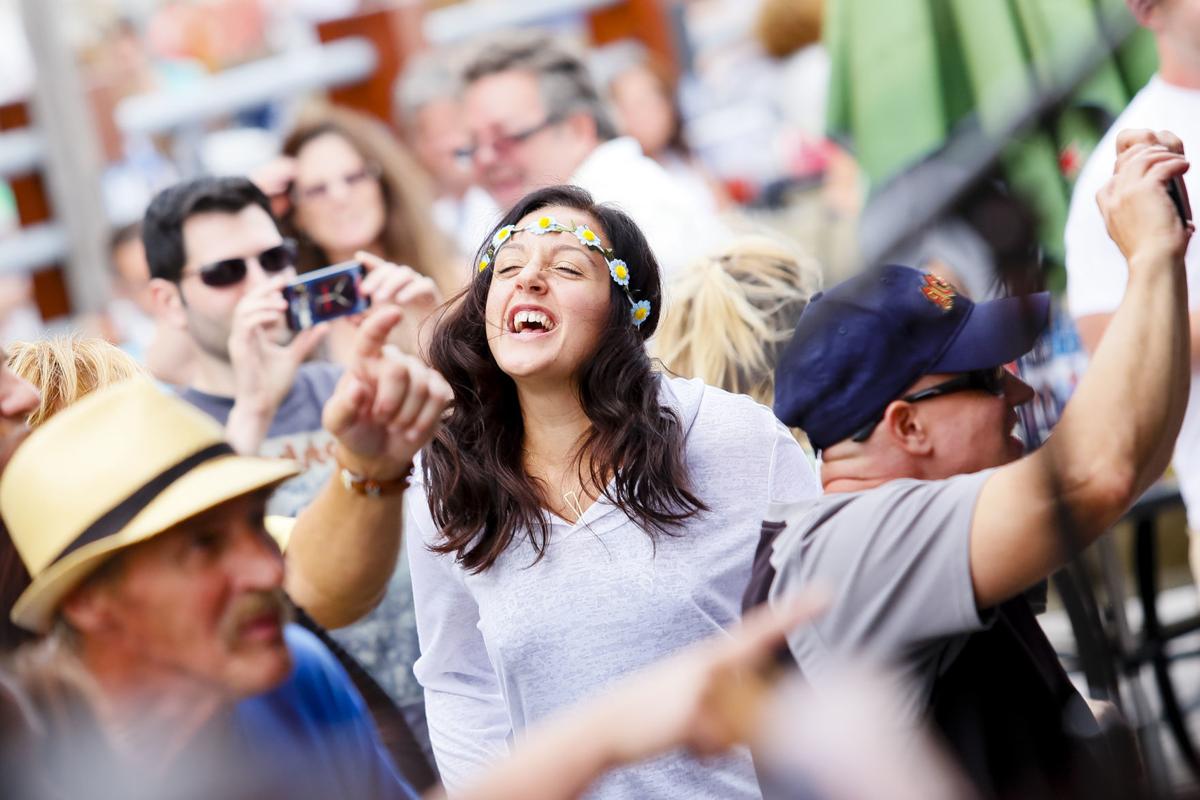 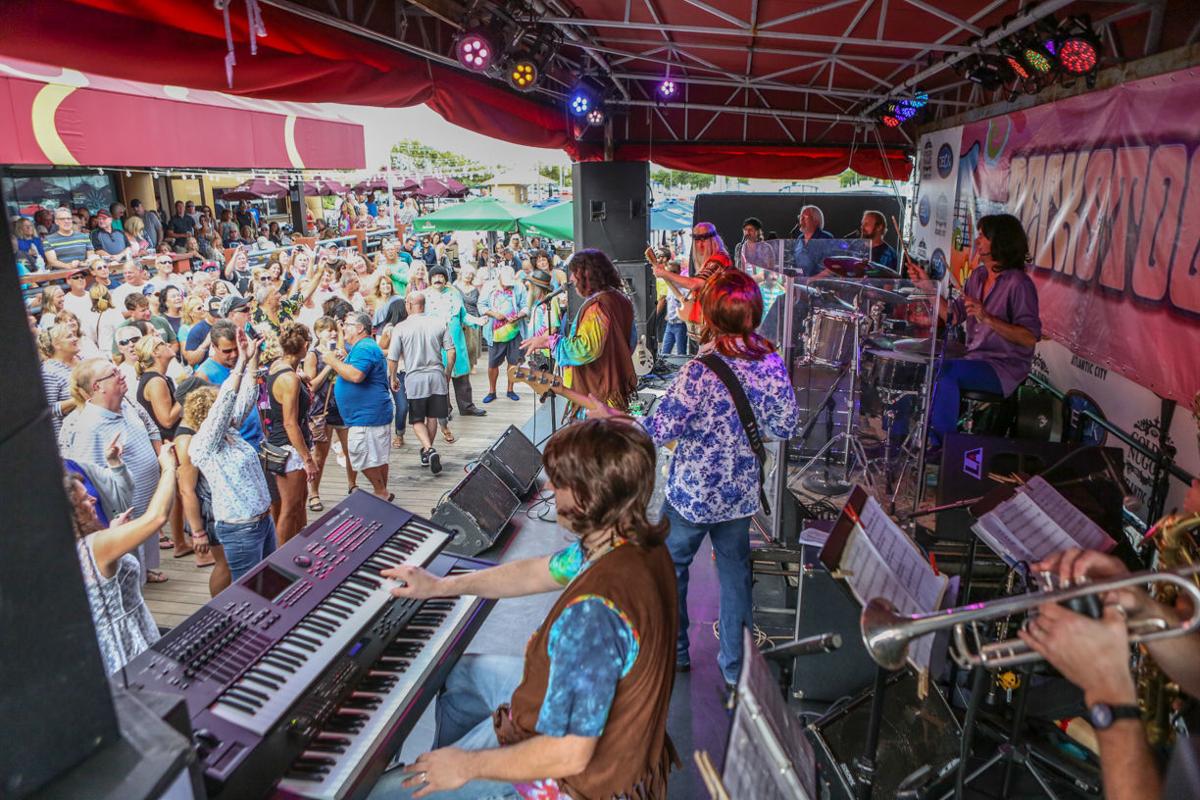 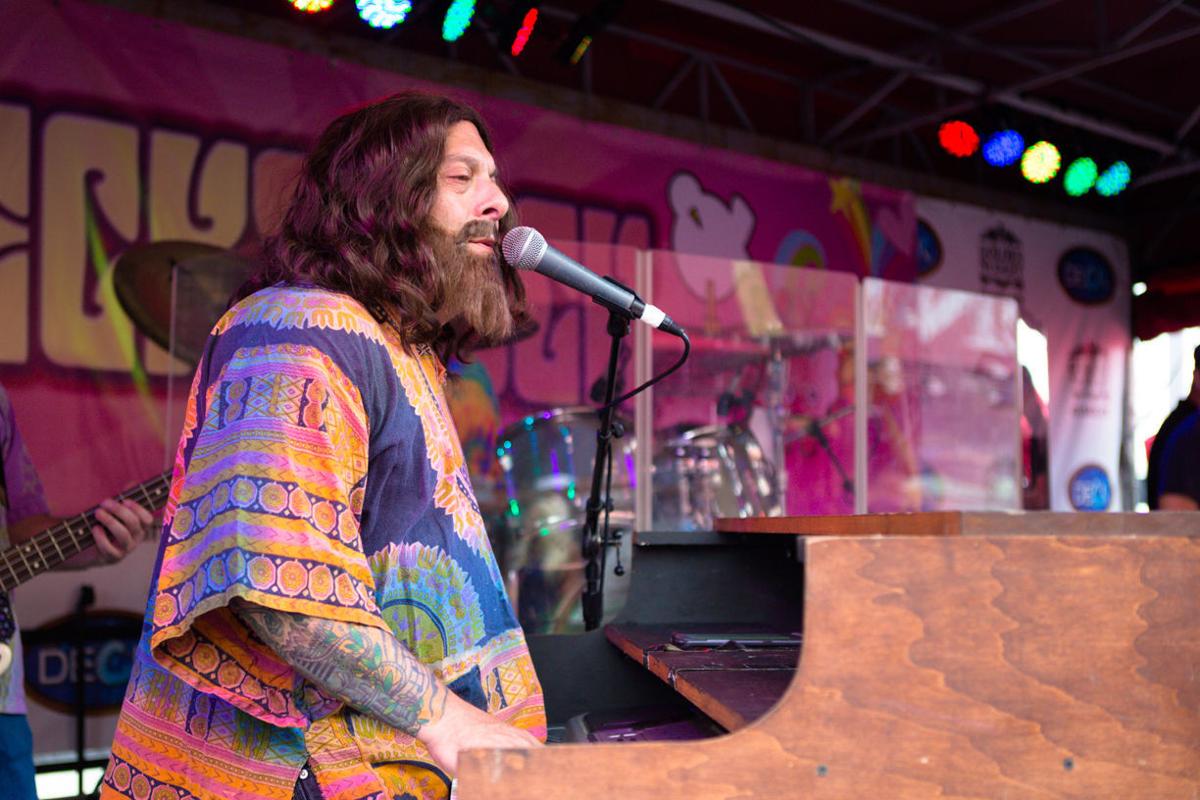 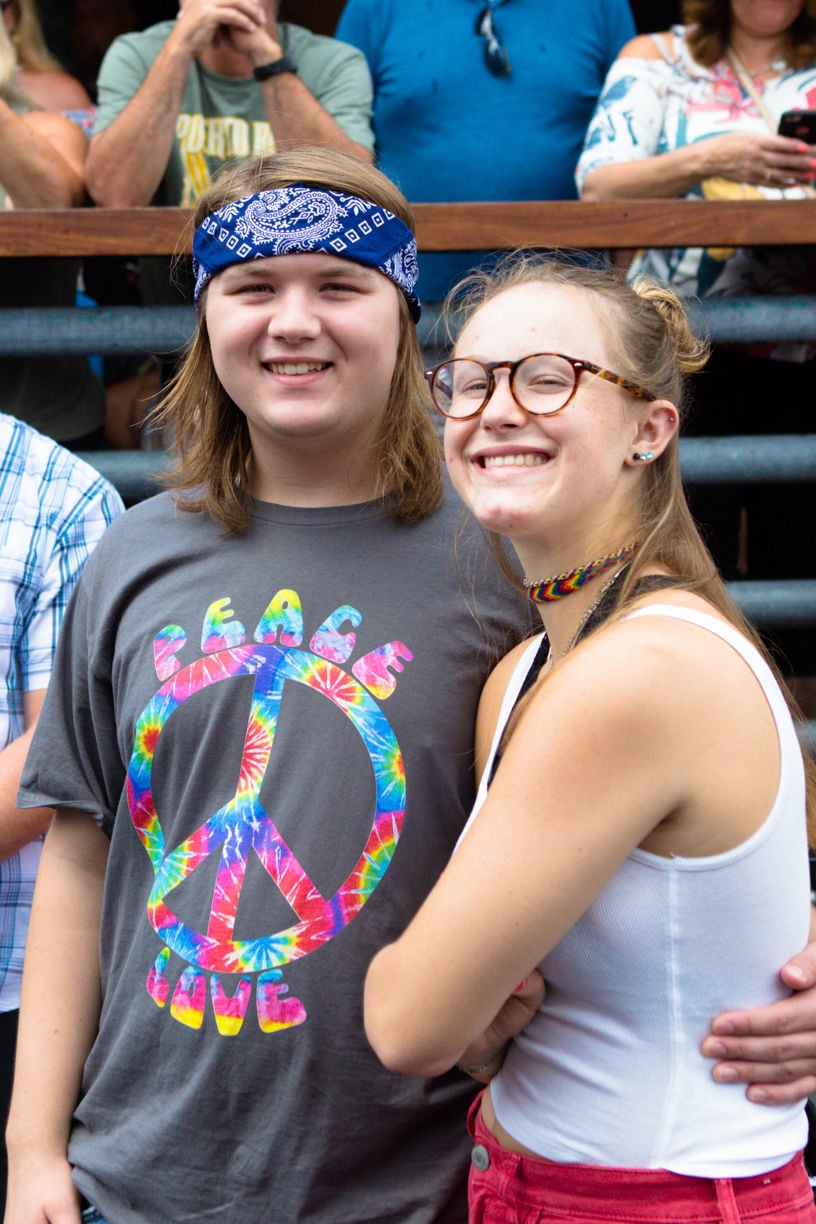 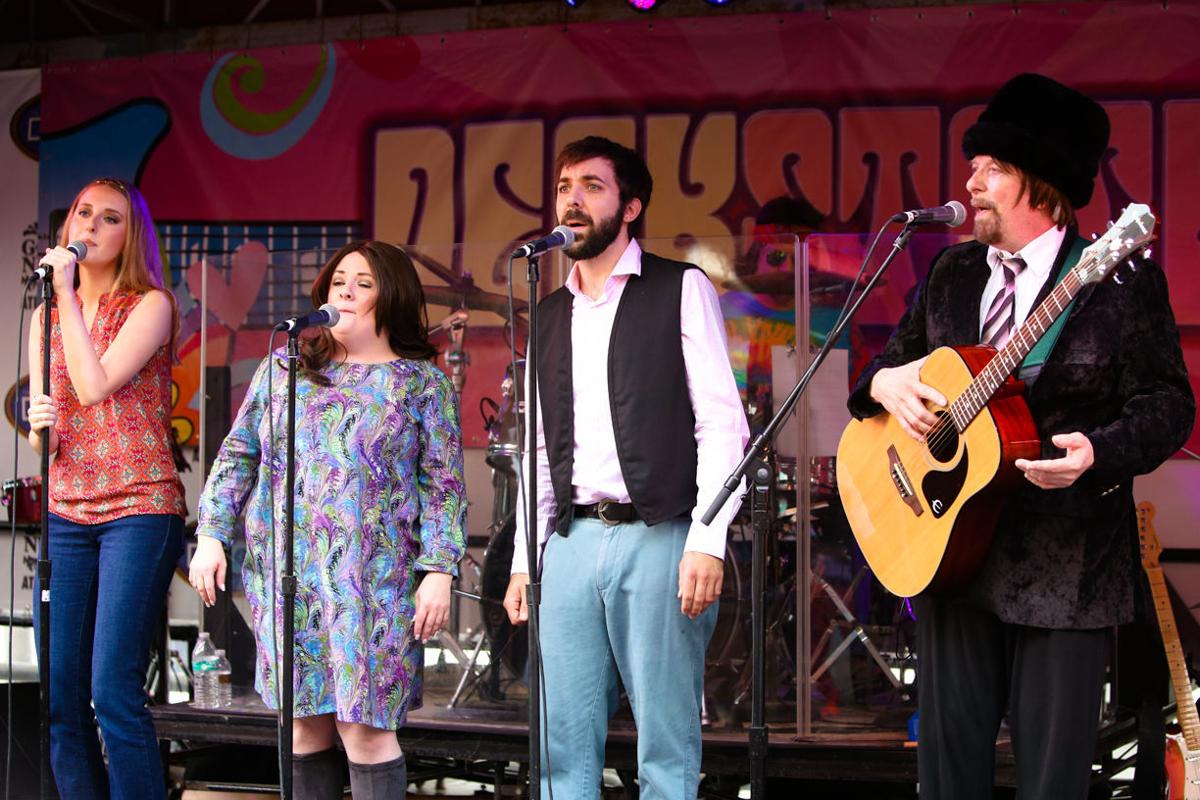 We’ve all come to expect big things of Deckstock, Golden Nugget Atlantic City’s annual two-day party which celebrates the psychedelic sounds of the 1960s. But this year, Deckstock will be bigger and better than ever as it celebrates the 50th anniversary of Woodstock.

“You’re going to see a lot of tie-dye,” says Gary Weinstein, director and producer of Classic Rock Productions, and the man behind the past six years of Deckstock.

“The Woodstock Festival Experience is a live musical journey returning you to the sights and sounds of this historic festival,” Weinstein says. “There are tribute shows where the performers wear tie-dye and play the songs; we recreate the entire scene in the performance of each legend.”

With tribute performances dedicated to the music of the era, if you close your eyes just right, you may feel like you’re back in that New York dairy farm in 1969.

Here’s what you can expect at Deckstock this year.

Two full days of iconic performers While Deckstock has traditionally been a one-day affair, this year, in honor of the 50th anniversary of Woodstock, the event is a full two-day celebration with multiple performers from each era starting at 2 p.m. on Saturday and Sunday. Each day will feature sets from American rock legends (think The Mamas and the Papas, Jim Morrison, Stevie Nicks and more); British rock legends (Mick Jagger, Van Morrison, John Lennon, David Bowie and more); Woodstock Festival Experience Legends (Neil Young, The Band, Grace Slick,); and more. Weinstein strives to avoid sets full of repeats, so you’ll get to hear lots of your favorites, and while there may be two sets of American rock legends each day, you’ll still get to hear some different stuff each time.

The tunes Some of the songs you can expect to hear over the course of the weekend will include covers of “Black Magic Woman” by Santana; “Ohio” by Crosby Stills, Nash and Young; “Candles in the Rain” by Melanie; “Piece of My Heart” by Janis Joplin; “Up on Cripple Creek” by The Band; “White Rabbit” by Jefferson Airplane; “You Made Me So Very Happy” by David Clayton Thomas; and “With a Little Help From My Friends” by Joe Cocker.

The vibe While there’s a certain generation that remembers Woodstock from first-hand experience, Deckstock welcomes all ages. “It’s a party, it’s casual,” says Weinstein. “They dance, they eat, they have a funtastic time. The people become part of the festival, the vibe of 1969.” And between performers willing to hang out and take selfies with the crowd, and a sea of tie-dye, the vibe is really about good times with great music.

The food We’ve heard that granola, brown rice and veggies made appearances at Woodstock. But at Deckstock, the menu is much more diverse. While The Deck isn’t for gourmet dinners, it is for fun bar noshes and sandwiches, the perfect options for keeping up your energy for a full day of dancing. Try starters like coconut shrimp, buffalo chicken dip, loaded nachos or the jumbo pretzel, or go for fresh salads, personal pizzas, or any one of the many sandwich platters on the menu, including a turkey BLT wrap, tango chicken wrap, fried crab cake sandwich or The Deck Burger.

WHERE: The Deck at Golden Nugget, Huron Ave. & Brigantine Blvd.