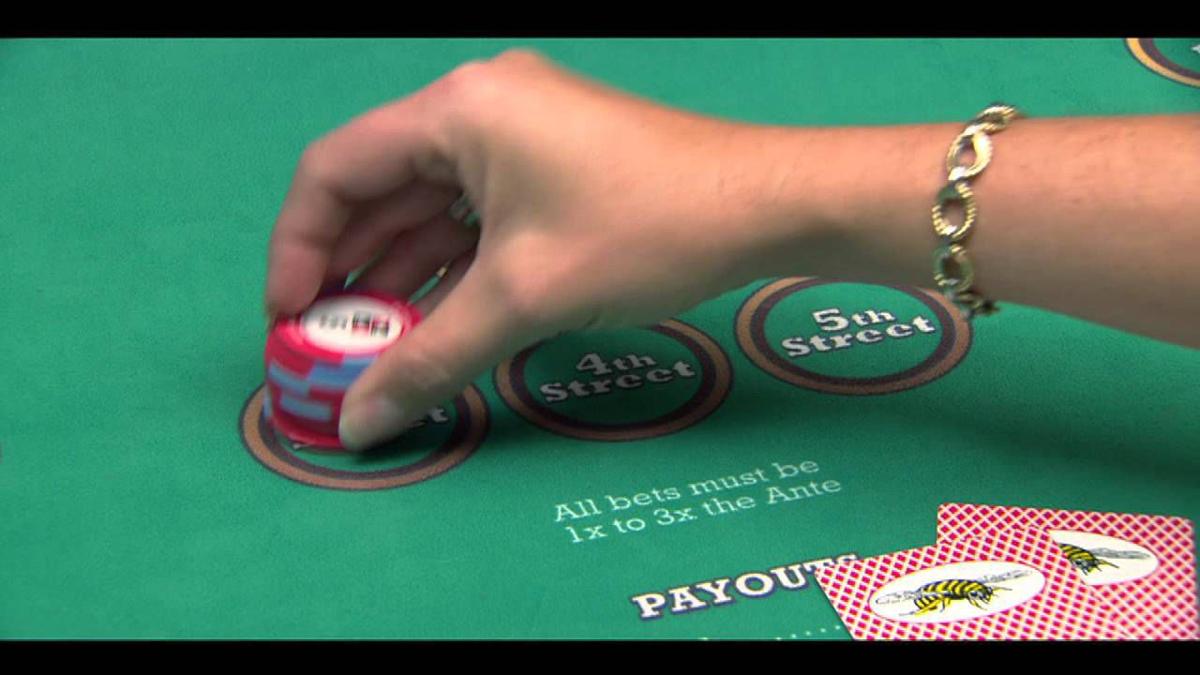 Earlier this summer, I was talking with blackjack-playing Bob, someone I’ve mentioned several times. He pointed out a full Mississippi Stud table and two full Three Card Poker tables.

“It always makes me wonder if people play those as their main games,” he said. “Seems to me they’re fine as change of pace games, but does anyone come to the casino with a couple of hours of Three Card Poker at the top of their list?”

I decided to conduct a little, totally unscientific test. I contacted 26 readers who have reached out to me multiple times about table games other than blackjack or craps.

Here’s a sample of what they had to say:

KEITH: After a year of playing it regularly, I guess you could say Mississippi Stud is my main game.

Before that, almost all my casino time was in poker rooms, playing Hold’em. I did pretty well, winning a little more than I lost and almost always holding my own. I have session records going back to 1998.

Last year, I hit a rough patch. Suddenly nothing I did worked. I thought I was playing solid, but I was having an awful lot of second-place hands after I’d raised and re-raised. Everybody has sessions like that, but I was having months.

I finally decided to walk away, at least for a while. I tried craps, but it didn’t suit my personality at all, and blackjack didn’t excite me.

I finally found Mississippi Stud. There are enough decisions to make at bet times to keep it interesting, even if it doesn’t have the complexity of poker. I adjusted my expectations a little. I don’t win as often as I used to in Hold’em, but I don’t feel like I’ve been through the wringer in the losing sessions, either.

LARA: Three Card Poker is a change of pace game for me. I’m a slot player and it’s been my entry into table games.

I also like that you have time to talk with the other players and the dealer. I like slots, too, where you and just keep going to the next chance for a bonus. But the slower pace at the table is a nice chance of pace.

DAN: I really had to think about this, but yes, Three Card Poker is my main game now. For a long time, it was blackjack, but I’ve gotten really frustrated with the rules changes and the table minimums.

The last straw came when I saw $5 tables were back, but blackjacks paid 6-5 instead of 3-2. Horrible.