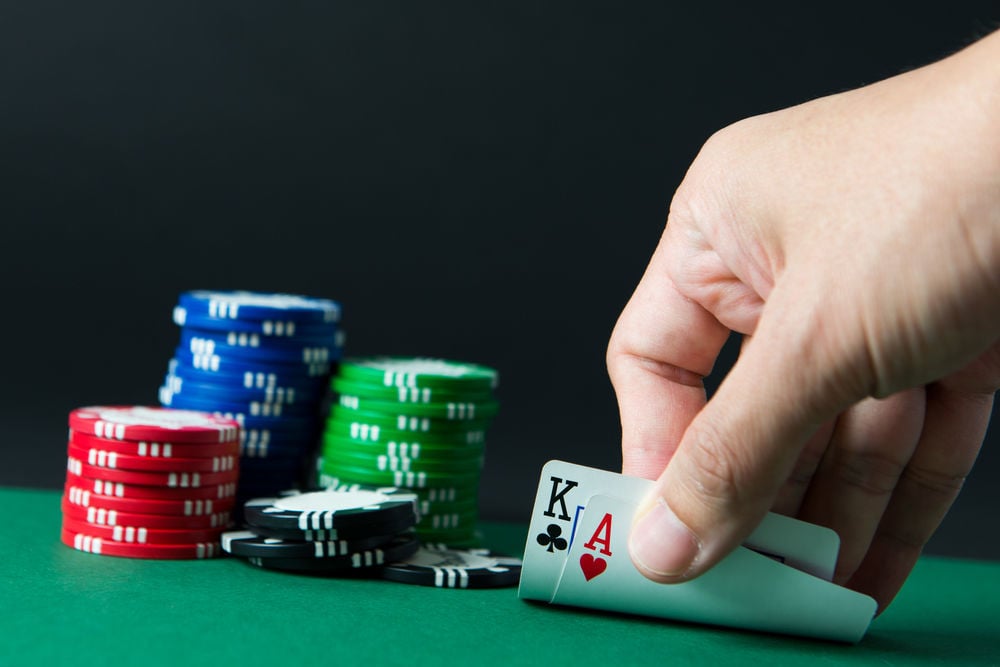 Even though Kristy, a Connecticut reader, is in her 40s and has played in casinos for more than 20 years, she describes her play as a work in progress.

“I like to try new things,” she said. “I’ve played slots ever since my parents took me on my 21st birthday. I’ve tried video poker and keno, roulette, craps, Caribbean Stud, Three Card Poker, even pai-gow poker.”

I told her I didn’t hear blackjack on the list.

I asked her if she’d lost too much money or something else was at work.

“Other players can be such jerks,” she said. “I haven’t found that at any of the other games. Craps, some of the players could be a little condescending, but they weren’t mean-spirited. Caribbean Stud, Three Card Poker, Mississippi Stud, those were more everybody having fun together.

“But at blackjack people yelled at me. Literally. They screamed out loud. OK, I probably made some mistakes. But come on.”

She hit when others didn’t think she should. The dealer then drew a good hand and everyone at the table lost money, and some of the players blamed her for their losses.

“That was part of it,” she said. “Kind of the end of the line for me. But it started earlier.

“One man was nice and was trying to keep things low key, but his wife was kind of a pain. On one of my first hands, I stood on what I thought was a close call. The wife said, “Oh, she should have hit there, shouldn’t she?” The husband said, “Shhh.” She didn’t “shhh.”

“A couple of men and a woman smiled and made conversation about where we were from and things we liked to do.

“But there were two guys who picked apart every play I made. If I stood, I should have hit. If I hit, I should have stood. I can take helpful criticism. But there was a lot of, ‘Look lady, if you don’t know what you’re doing, you should do it where no one else has money on the line.’”

I asked if she’d played before, or if this was strictly learning by doing.

“I’d played on a casino app,” she said. “There was no money involved. So I knew how to hit and stand, and I knew how to split pairs and double down. I didn’t know anything about strategy. That was made clear enough.

“The hand that finished it, I took a card and nobody else did. The card busted me, and there were some complaints right away. Then the dealer drew a good card and everybody lost.

“The loudest of the complainers shouted at me, “YOU took the dealer’s bust card. Everybody loses because of you. They shouldn’t let people like you in the door. You’re a menace.”

Nobody needs that. I told her I’d long wished casinos would rein in players who unloaded on others. Mistakes are as likely to help other players as to hurt them, but a player who loses a hand will never see it that way.

“My husband told me I probably did make mistakes and should learn practice strategy before trying again.”

That would idea, I told her, because basic strategy give her a better chance to win. Regardless, the grief she took was beyond uncalled for.

“It won’t be an issue again,” she said. “There are enough games to play that I don’t need to tolerate that kind of abuse.”