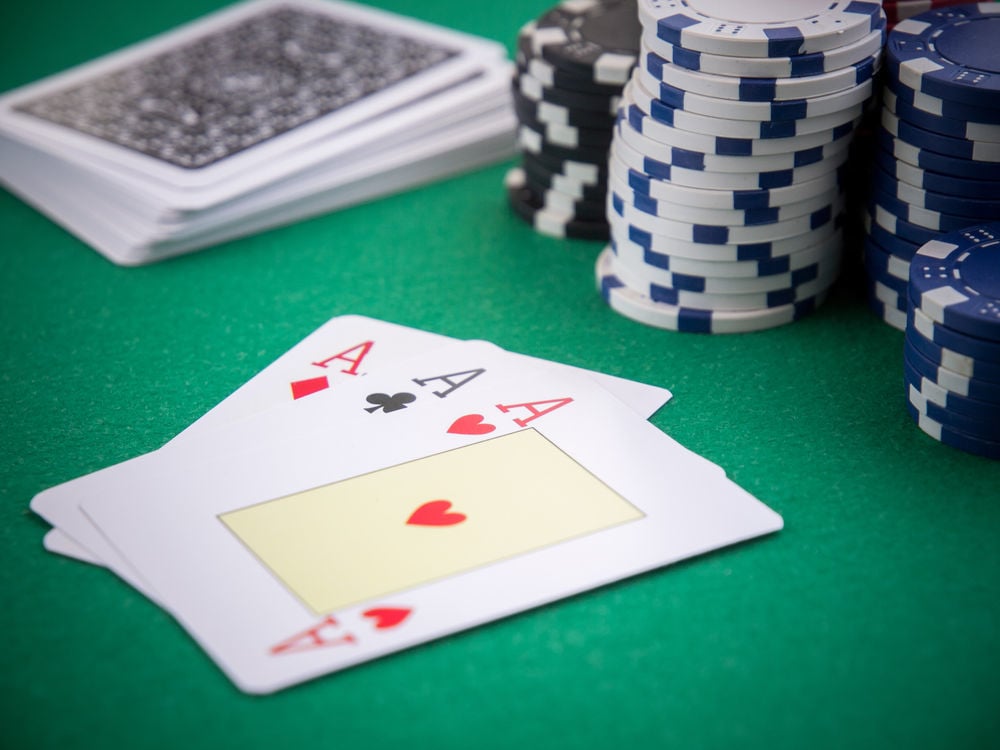 My latest chat with Blackjack Bob came at a good time. He’d just had a big win at the tables, and he had an interesting time at Three Card Poker, too.

Let’s turn the conversation inside out and look at the Three Card Poker before turning to Bob’s blackjack exploits.

“The day had gone so well, I decided to lock up my $650 profit and walk away. But when I found my wife, she was having a good time on a slot. She’d won a mid-size jackpot an was a few hundred ahead, and didn’t want to leave.

“So I wandered over to a Three Card Poker table, figuring I’d play table minimum for a while. Just ante-play. No Pair Plus for me.”

How did that go?

“I did a little bit better than break even, which is fine. But the headline here is that I could see the dealer’s bottom card about half the time.”

Wasn’t the dealer just sliding cards out of an automatic shuffler?

“Yes, but it was a little bit above table level, and the dealer wasn’t all that careful about getting them down.”

Blackjack Bob and I have talked a few times about hole card play in blackjack. Neither of us have any qualms about using the information if the dealer tips his cards. Courts in the United States have consistently agreed. No player has ever been found guilty of wrongdoing by using information from exposed cards.

“My big question was what to do with the information,” Bob said. “Three Card Poker strategy is pretty simple. Bet with Queen-6-4 or better, and fold with anything less.

“But if you know one dealer card, and it’s less than a Queen, that diminishes the likelihood it will beat Queen-6-4, right? The dealer will make a qualifying hand of a Queen or better less often.”

I concurred. So what did Bob do?

Bob’s card instincts are good, and that’s not far off optimal strategy. Eliot Jacobson did an analysis for his AP Heat column at https://www.888casino.com/blog/novelty-games/three-card-poker-hole-card-play, and found the following optimal strategy.

Bet whenever you have a pair or better. With lesser hands, bet anytime the dealer card is a Jack or less. Bet with Queen-9-2 if you’ve seen a dealer Queen, King-9-2 or better vs. a dealer King, and Ace-9-2 or better against a dealer Ace.

Not bad at all, I agreed. But let’s get back to Bob’s blackjack day.

“I hadn’t really planned to play at all, but my wife suggested a casino instead of a restaurant after we went shopping for a washing machine,” he said.

“I played a little progression, starting with $10. At one point, I got up to a $60 bet, won a double down, then got a blackjack at $70. I decided to end it after a mini-losing streak, but my wife was having a good time on the slots.”