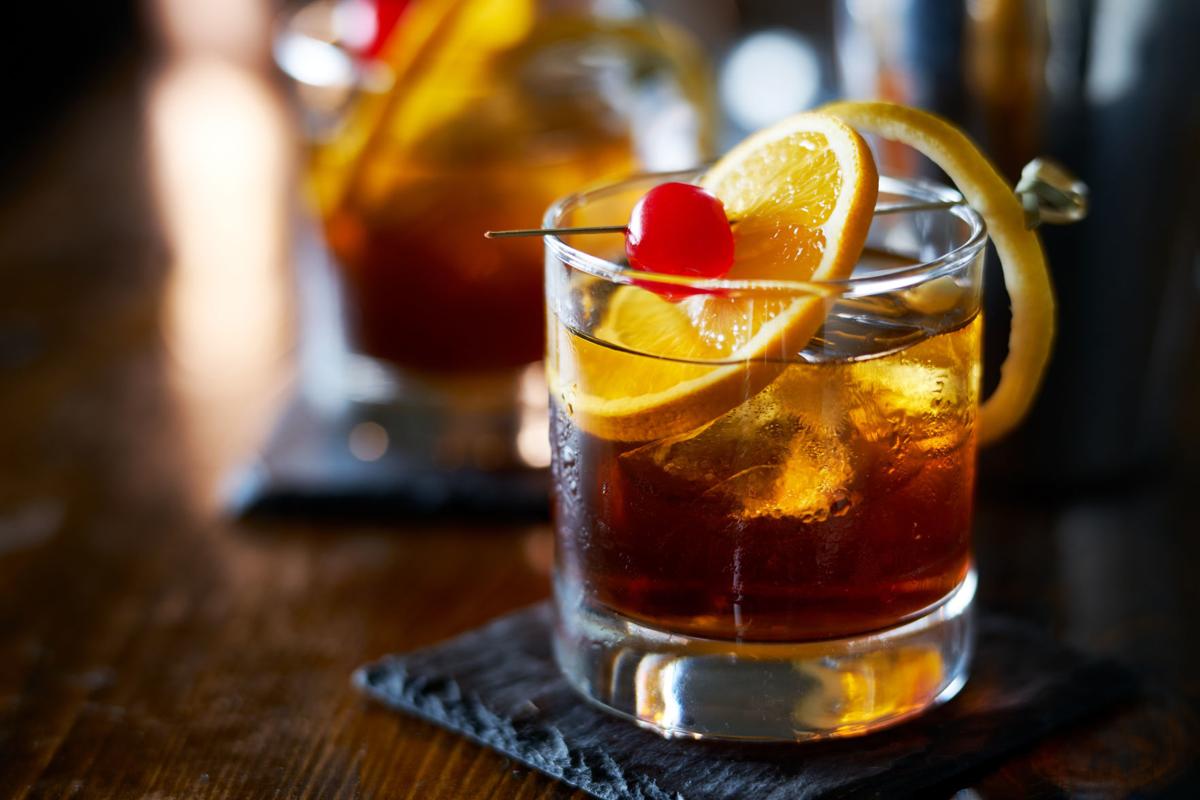 I just spent six days at an Indian casino near Phoenix. After making similar trips to Native American casinos in other parts of the country, I was reminded of the differences players may experience comparing their trips to Atlantic City – particularly when it comes to alcoholic beverages.

While this is not limited to Indian casinos, unlike Atlantic City (and Las Vegas, among other cities) don’t expect liquor to be complimentary or discounted on the casino floor, or even in the food and beverage outlets.

At that casino in Arizona, for example, depending on their tier level, players receive vouchers for two or four complimentary beverages. They can earn up to four or six more – one for each 50 tier credits they earn through play in the casino – for a total of eight each gaming day.

Even then, using the voucher is limited to the players lounge, the casino floor, the bingo hall, the poker room, and the casino’s one stand-alone bar.

In Southern California there is alcohol available on the casino floor and in the restaurants, but drinks are not free for anyone, and earned complimentaries cannot be used to pay.

Two casinos in North Carolina allow comp dollars to be used for drinks on the floor, but players must order them from a special bar, not from any of the servers on the casino floor. Drinks in the players lounge are available at discounted prices, and players have the option of using comp dollars to pay for their purchases.

At a property in Northern California, liquor isn’t even available on the casino floor. Guests can purchase cocktails and wine in the restaurants on the perimeter of the building, but it’s cash/credit card-only. Using comp dollars is limited to food purchases.

Bottom line, if enjoying a cocktail while playing in the casino or dining in a restaurant is important, check in advance to see what the casino’s policy is.

Golden Nugget Online (NJ-Casino.GoldenNuggetCasino.com) has become the first operator in this market to launch a video slot game developed around its own brand. The Golden Nugget Video Slot is modeled on Golden Nugget’s land-based casinos in Las Vegas and Laughlin, Nev., Atlantic City, Biloxi, Miss., and Lake Charles, La.

Atlantic City players will feel right at home with the Free Spin bonus set in the High Limit Room at the Golden Nugget Casino, Hotel & Marina.

In addition, there are “Spreading Wild” and “Golden Bet” features.