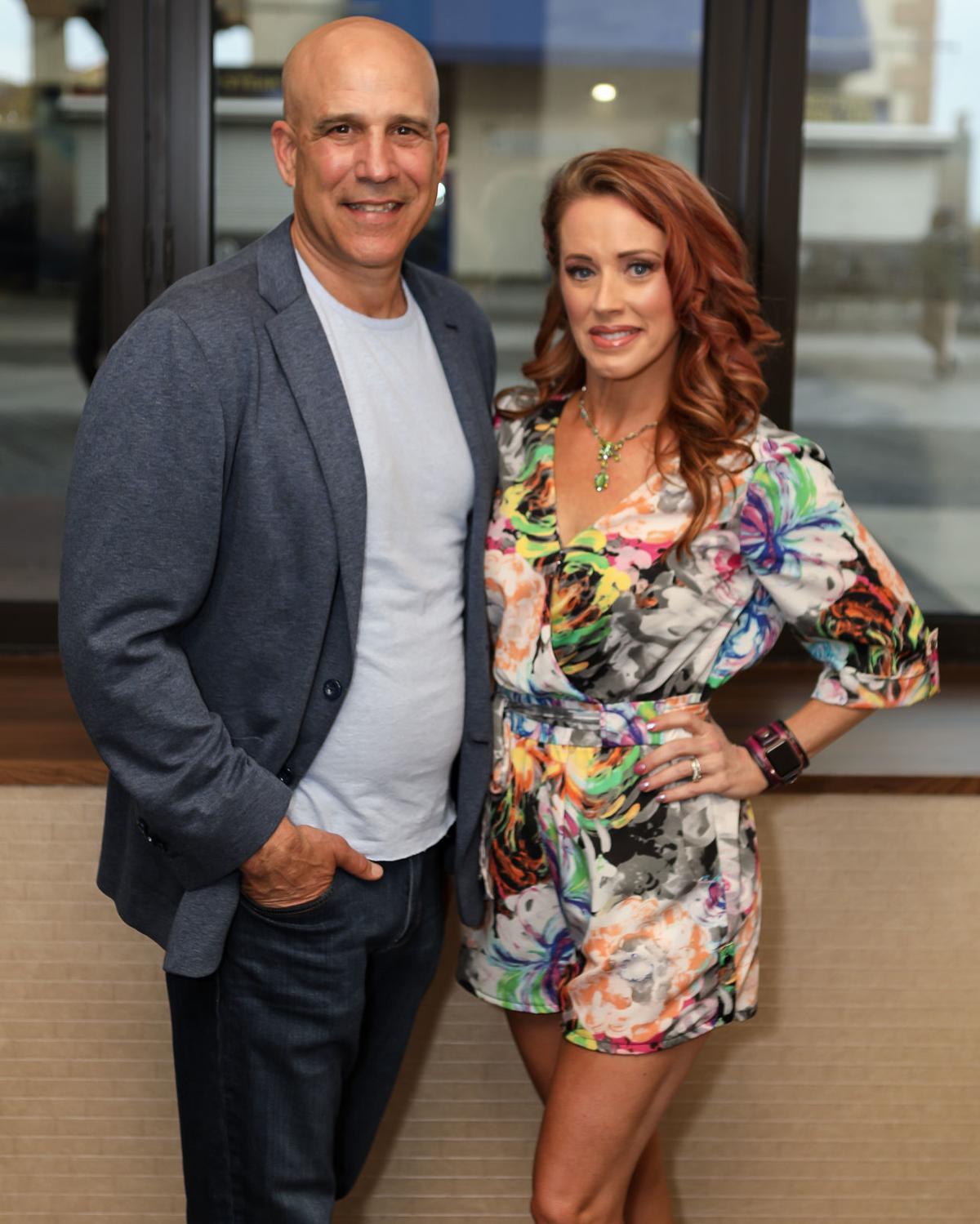 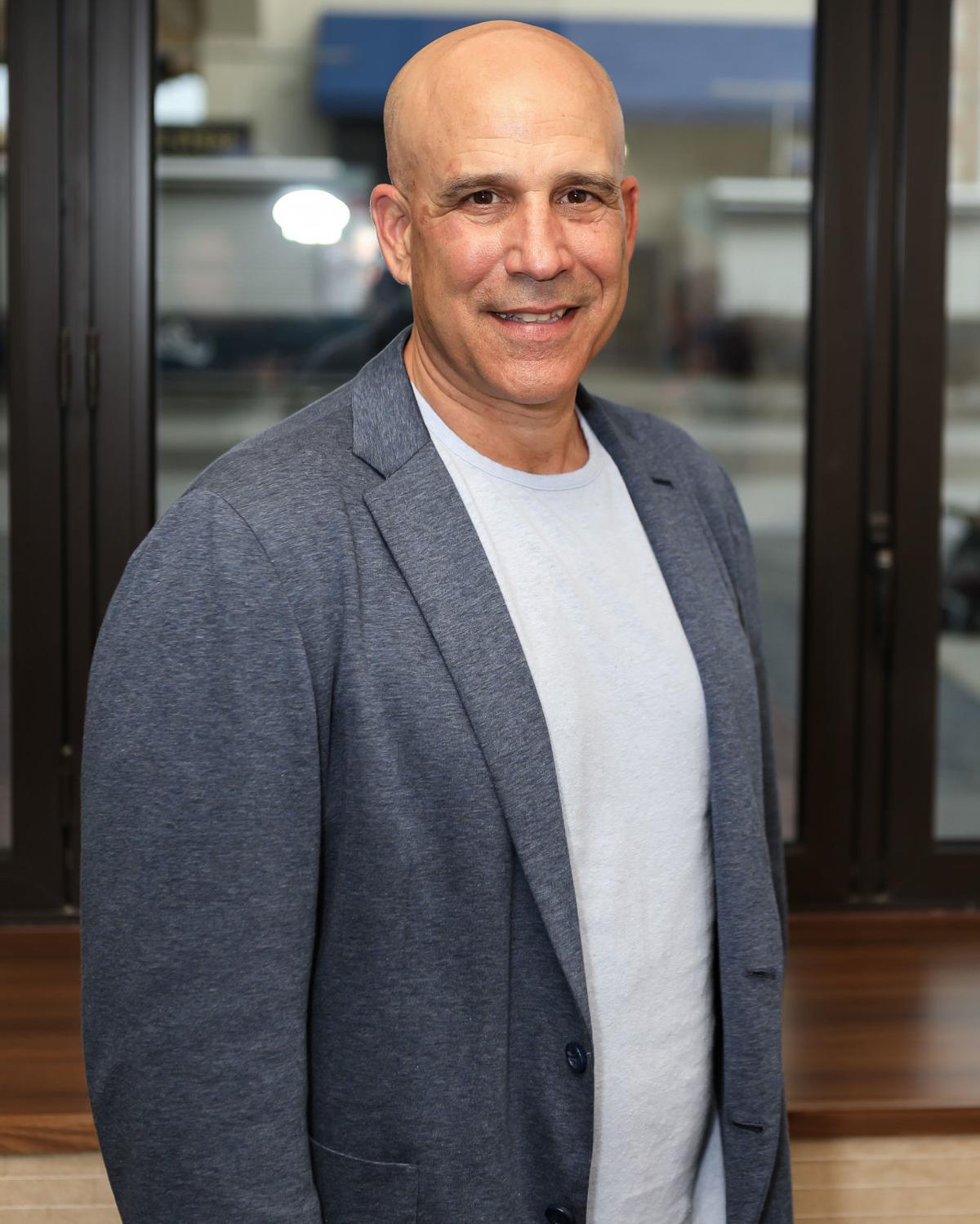 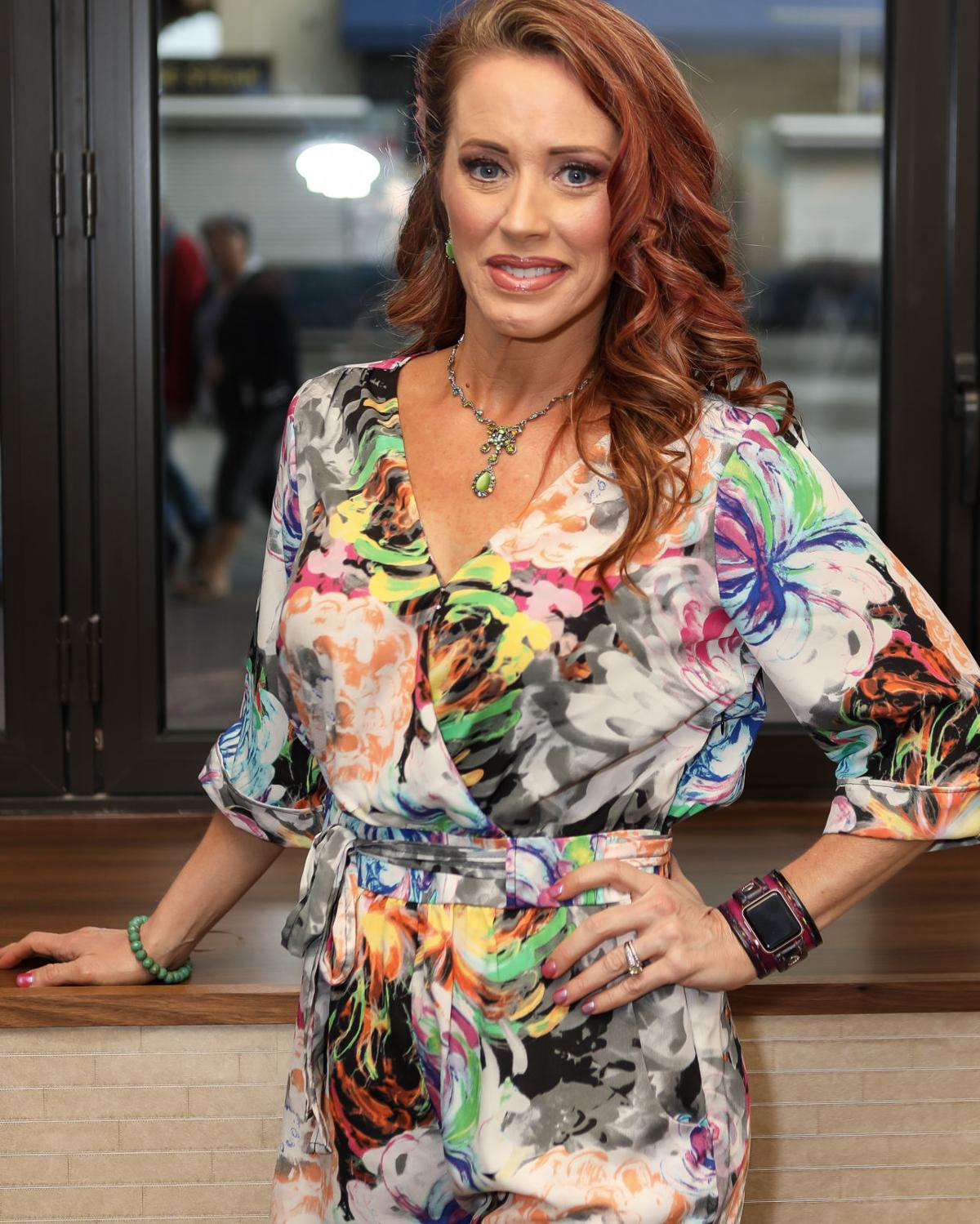 Joe Jingoli is Chief Executive Officer of JINGOLI, a nationally ranked contractor and construction manager with experience in the power, industrial, healthcare, gaming and educational sectors. In addition, he is the Chief Business Development Officer for DCO Energy, one of the largest generators of cogeneration and renewable energy projects in the U.S. Jingoli is one of three partners to purchase and renovate the former Trump Taj Mahal, which opened in the summer of 2018 as the new Hard Rock Hotel & Casino Atlantic City.

JINGOLI has more than three decades of expertise in construction, project and energy management. He has a reputation throughout the construction and energy industries for his unique ability to use innovative strategies to bring projects to fruition.

A tireless advocate for addiction recovery related causes, Jingoli is the Chairman of the F.A.R.M. Team, sits on the Board of the Livengrin Foundation, the Wayside House and is a trustee of the Titusville Academy.

Carol Maccri-Gossamer began her professional singing and dancing career with Merv Griffin at Resorts Casino over 25 years ago. A veteran performer with “Legends in Concert,” Carol’s many career highlights include performing for Royal Caribbean, Celebrity, Princess, Norwegian and Disney Cruise Lines; choreographing and performing throughout Europe with the USO International Show; choreographing the Miss New Jersey Pageant; playing the role of Ann-Margret in the international touring show of “Elvis Lives;” and acting as a lead judge for Starpower, Nexstar, and Revolution National Talent Competitions. Carol and her husband Peter perform their magic illusion show “Gossamer Magic” throughout the world. She also works with the Bonnie Blue Foundation coaching young women involved in the Miss America Pageant Organization. She is very excited to be a part of this charity event helping to feed our community.