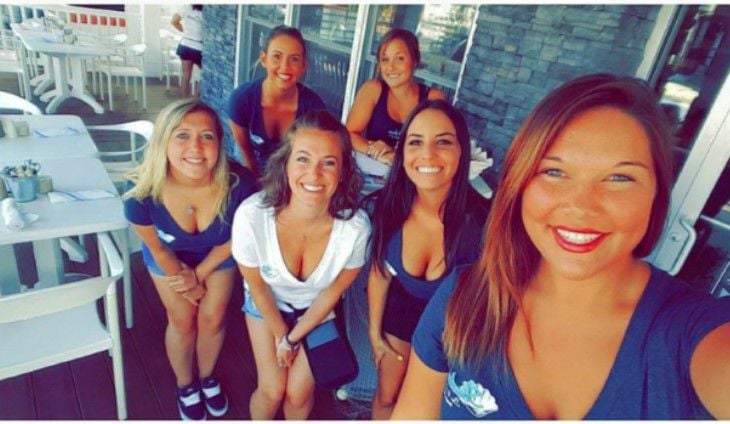 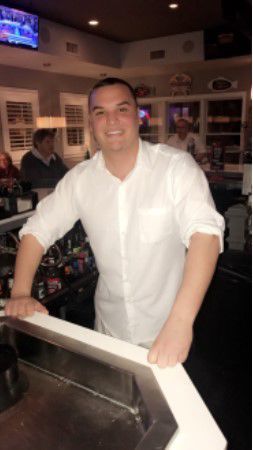 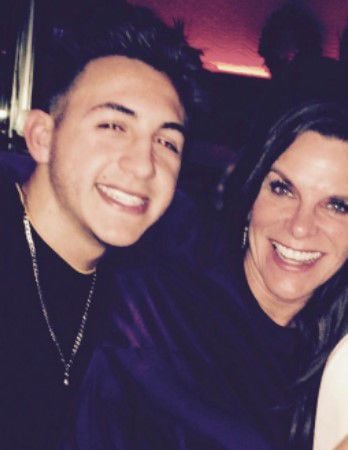 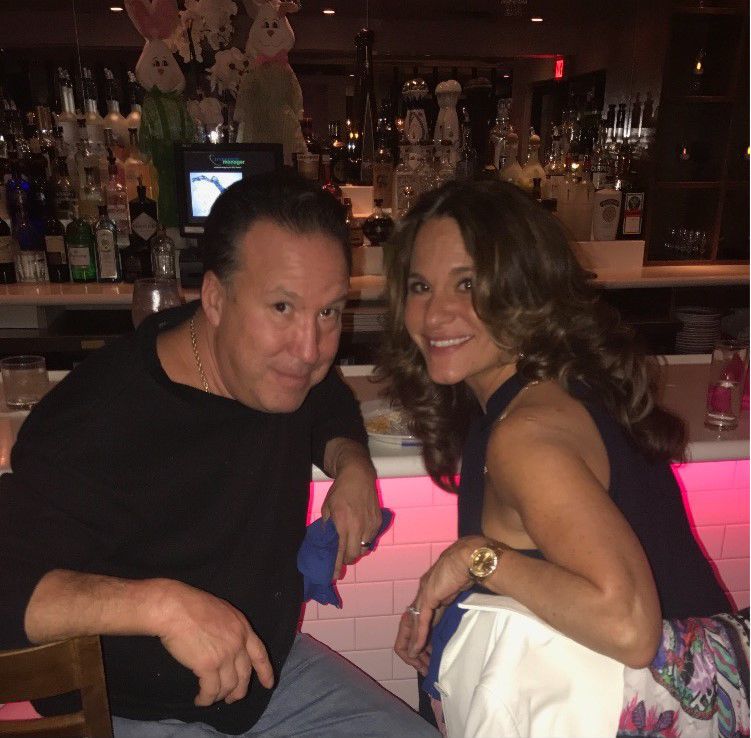 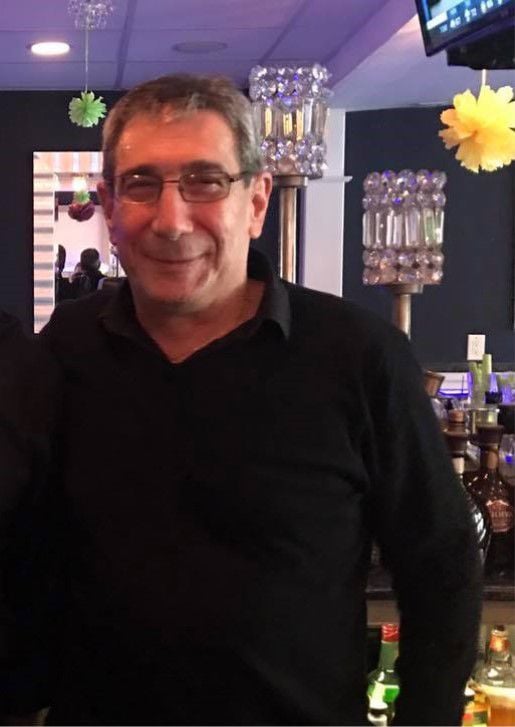 Nobody really expects to gain a family when they apply for a job, but at both Shuckers and Johnny’s Cafe in Margate, the employees are as tight-knit as they come. Neither restaurant offers the experience of a mundane “clock in/clock out” day job, but rather the teammates at Shuckers and Johnny’s share a friendship that many might find surprising. Whether it’s spending holidays together or watching each others’ families expand and grow, Johnny and Joanne Liccio have cultivated a team of employees that not only has a strong work ethic, but at strong bond.

If you find yourself in Margate in need of a strong drink, you can do no better than visiting Vinny Ciampi and Shanan Evangelista at Johnny’s Café. Ciampi and Evangelista make up the dynamic duo you’ll find on a busy Friday, bartending together in concert thanks to working alongside one another since 2012. And if you pop over to Shuckers for your beverage of choice, you’ll find the always-grinning Anthony Catrambone there to welcome you with a greeting and a joke. As a Ventnor local (and a blast to talk to), Catrambone has developed an impressive clientele of regulars and can put a name to a face of nearly everyone on the island. At both locations, if you’ve ever visited on a slammed summer Saturday, you can attest to the fact you’ll still receive caring, personal service from the bar staff on even the busiest nights.

And it cannot be ignored that unlike other shore restaurants, the Liccios’ employees tend to stick around for years, rather than bouncing from establishment to establishment — and clients can feel the love firsthand.

Paige Stevens has been a star at Shuckers since it first opened, with an impeccable attention to detail and a passion for customer service that makes her a favorite of all clientele. William Hughes, a true local, born and raised in South Jersey, gained experience and connections working tirelessly in the A.C. nightlife scene before moving to Miami and learning the ins and outs of fine dining. Drawn back by his love of the Jersey Shore, Hughes returned to Margate and began working at Johnny’s Café. Over the years he has developed many close bonds and relationships with his expansive customer base. Whether you’re swinging by for an off-season bite to eat or attending a sold-out private NYE extravaganza, Hughes — as well as the rest of the staff members — will treat you like an old friend.

In spite of serving great food and great drinks, the Liccio family never imagined that what once started as an ice cream parlor would become such a staple in Margate. It’s natural to imagine the restaurant biz in shore towns as a revolving door to those looking for a summer job, but the truth is that employees of Johnny’s and Shuckers become part of a hard-working network who end of up closer than they ever anticipated.