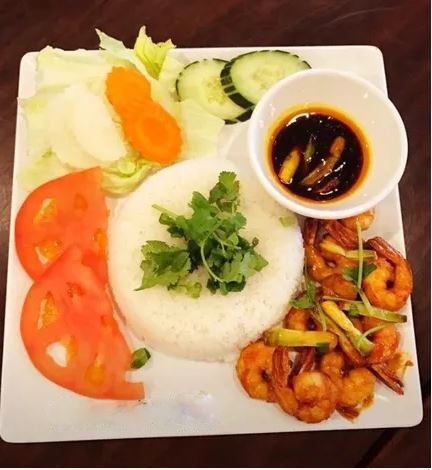 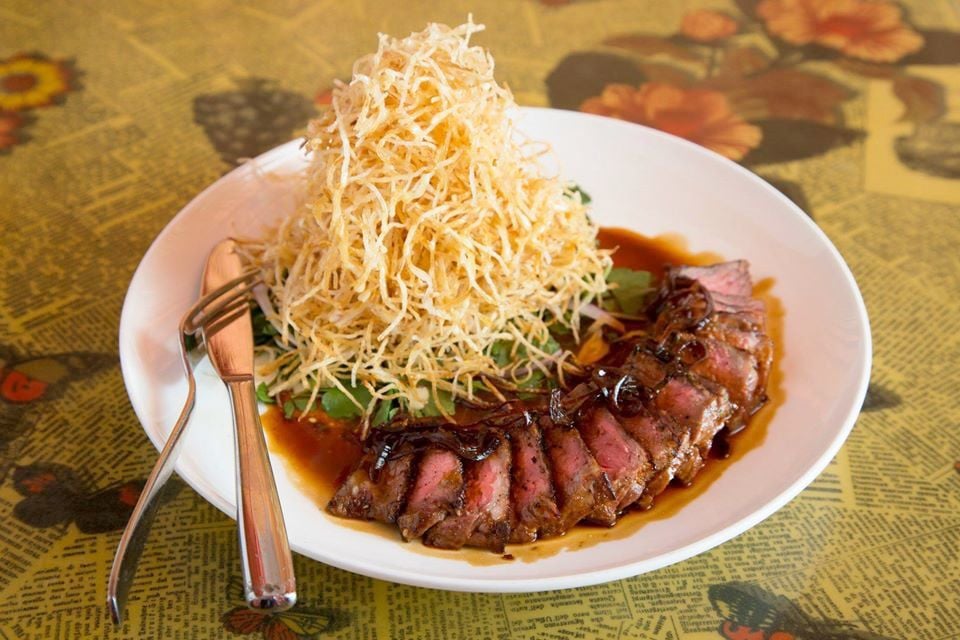 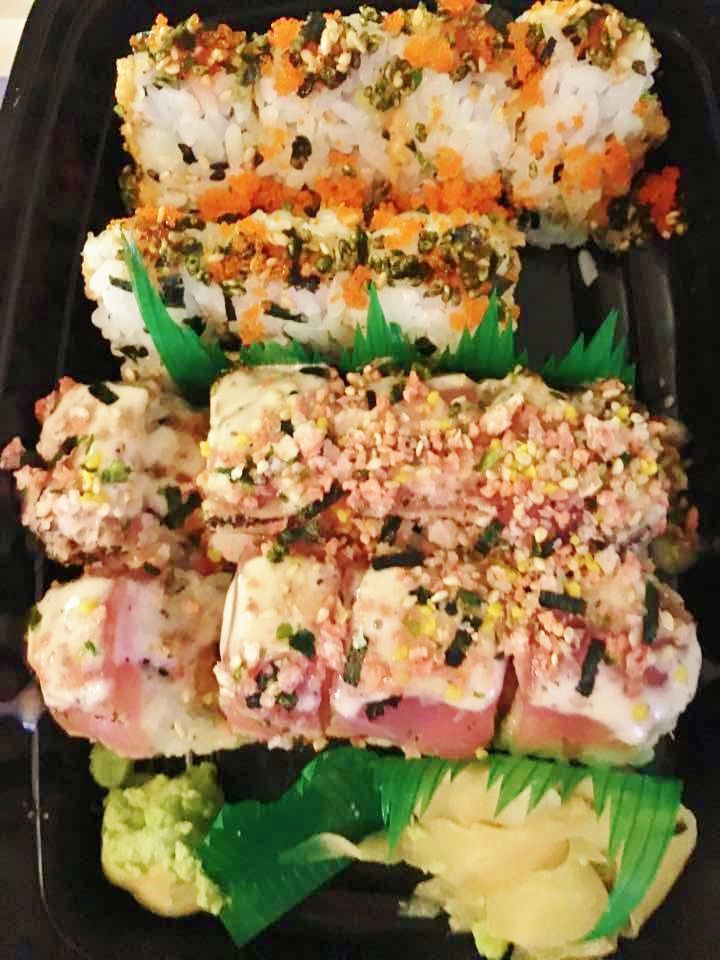 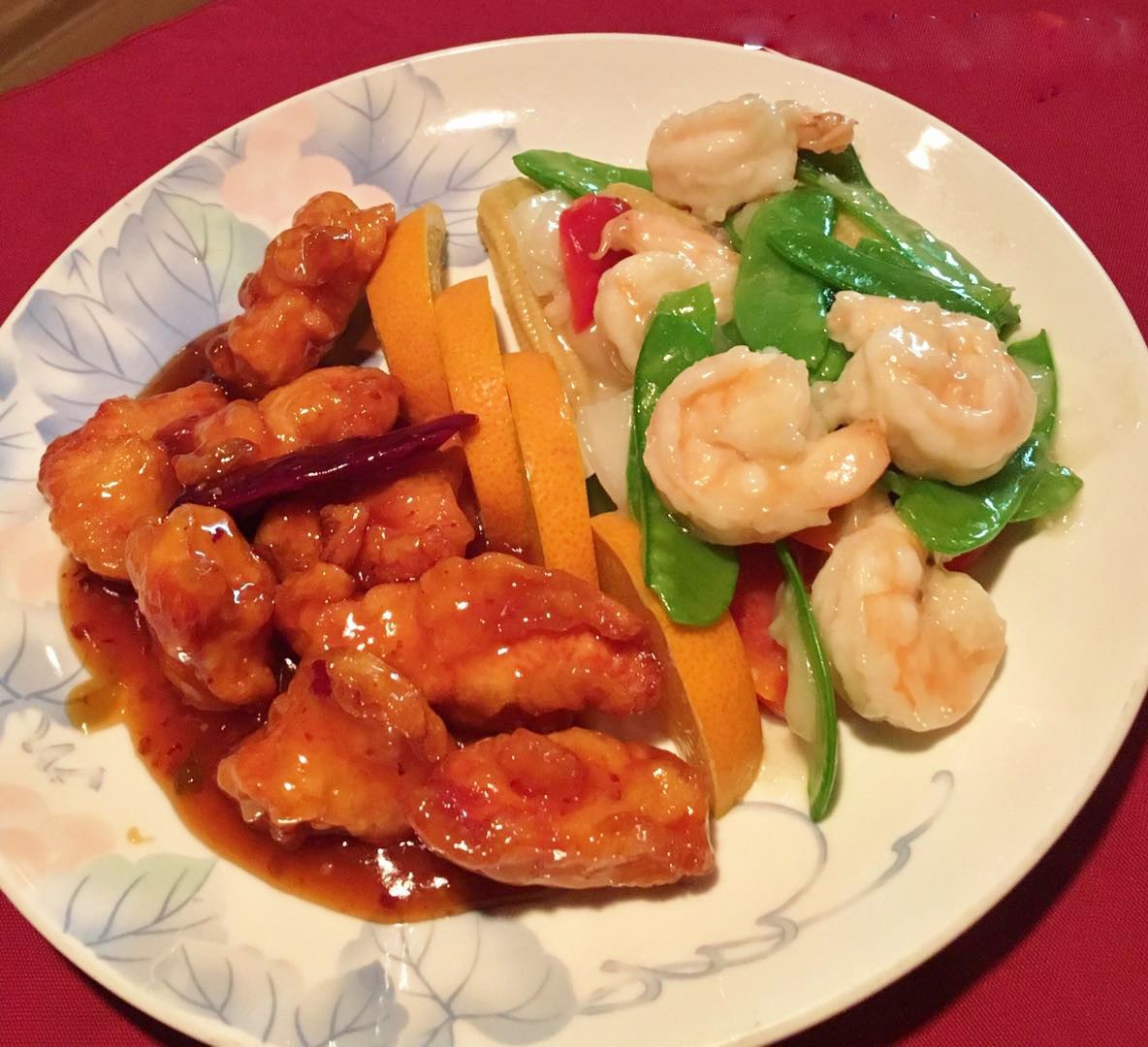 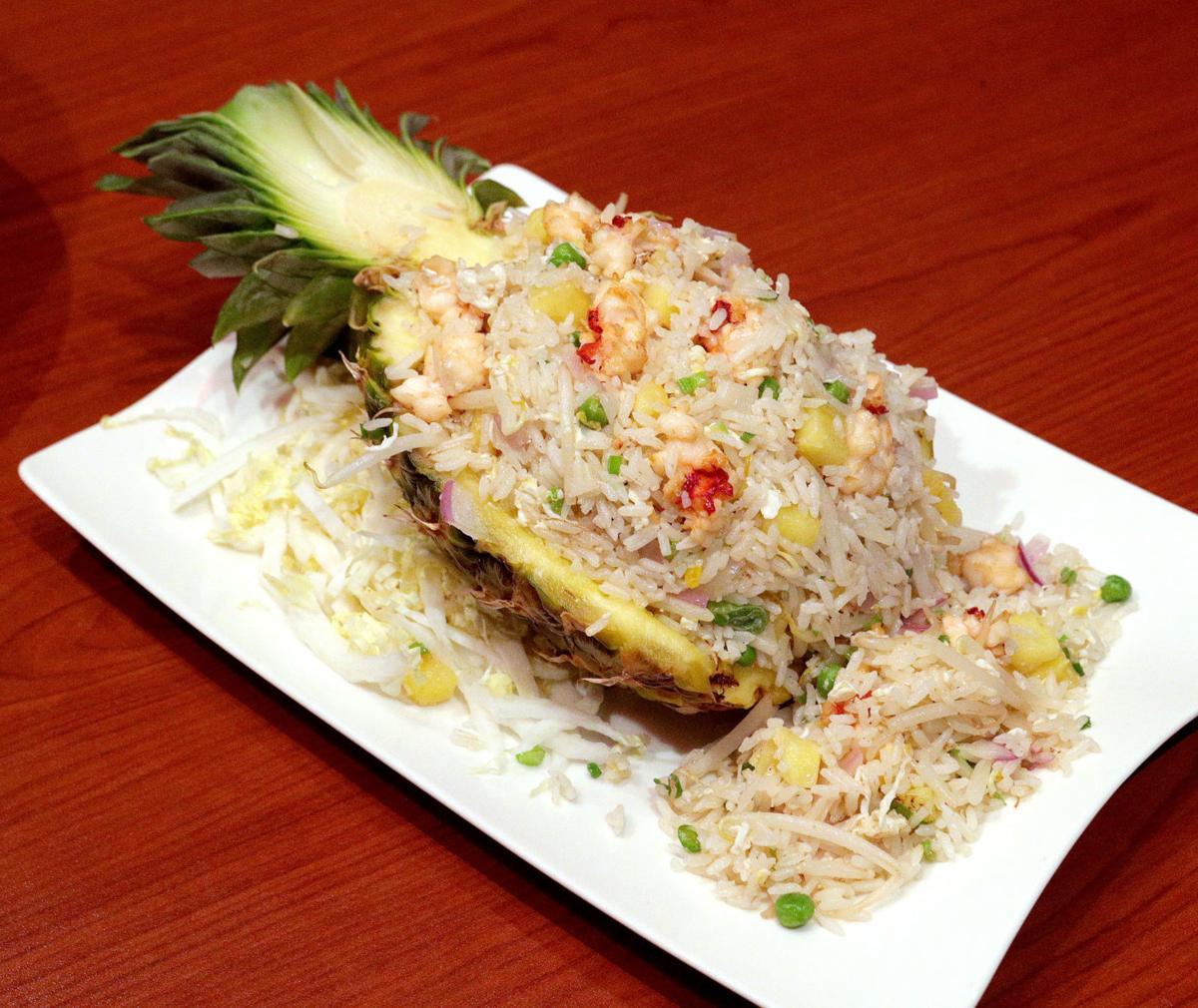 For many, a primary reminder that Asian restaurants tend to stay open on the most celebrated of Christian holidays comes from a scene in the 1980s cult comedy classic “A Christmas Story.”

The scene involves the father of young narrator Ralphie rounding up the family and taking them out to a Chinese restaurant after the bane of the father’s existence — the neighbor’s pack of unruly bloodhounds — breaks in and devours the family’s Christmas turkey. The scene pokes fun at the waiters at the restaurant as they struggle to perform traditional Christmas carols for the family.

Another tradition that resurfaces this time of year is that many members of the Jewish faith tend to gather in Chinese restaurants on Dec. 25 in what is often lightheartedly called a “Jewish Christmas.” As funny as that can sound, however, it is not only rooted in fact, it is also a tradition with deep-seated socioeconomic connections.

Rabbi Gerald Fox, president of the South Jersey Board of Rabbis and Cantors, and congregational leader of Temple Beth Shalom synagogue in Brigantine, explains the phenomenon further.

“In the late 19th century and early 20th century, there was a very high percentage of Jews gathering in major cities like New York, and local and institutionalized antisemitism was pretty common,” Fox says. “Jews were banned from certain places and would get into trouble if they went into neighborhoods that were not exclusively Jewish neighborhoods, that sort of thing.

“Frankly, discrimination between various ethnic groups was pretty common in general,” he adds, “and so there was a tendency toward these ethnic groups gathering in — or being thrust into — neighborhoods where they were among their own kind.”

Fox explains that Jewish neighborhoods formed on the Lower East Side of Manhattan, right next to the huge New York City Chinese population that became known as Chinatown.

“There was a particular close proximity to each other, so they sort of mingled, if you will, and there were a large number of Chinese restaurants in the area that began to cater to Jews,” Fox says. “Some were even being opened in Jewish neighborhoods, and for Jews this was considered a special sort of dining experience.

“As a result, there was no sense of anti-Semitism coming from the Chinese shop owners. They sort of represented neutral turf. And back then, about 120 years ago, no Jews had any idea what Buddhism or Shintoism or Taoism was all about, so there was no baggage from past relationships.”

Fox adds that similarities in cooking styles factored into the amicable relationship as well. Dumplings or wontons are a Chinese staple, and very similar to the Jewish staple dish called kreplachs. Jewish cooking tradition also upholds that meat and milk are never to be combined — such as with Russian beef stroganoff or Italian chicken parmesan – and Chinese and other Asian ethnicities use practically no milk in anything they prepare.

Socioeconomics aside, many area residents — Christians included — simply enjoy going out to eat on holidays rather than spending a lot of time in the supermarket and kitchen. Still others get forced into the situation by domestic pets who assume the family dinner is their own.

For these folks, Atlantic City Weekly offers a few dining options of places that remain open on Christmas Day, and in many cases New Year’s Day as well.

Playground Pier, off the Boardwalk adjacent to Caesars Atlantic City

Playground Pier, off the Boardwalk adjacent to Caesars Atlantic City

Noodles of the World

Open from 11 a.m. to 10 p.m. Christman and New Year’s days. A family owned and operated Chinese restaurant since 1995 specializing in Mandarin, Szechuan and Hunan cuisine. ChinaSeaOfAbsecon.com, 609-569-1888