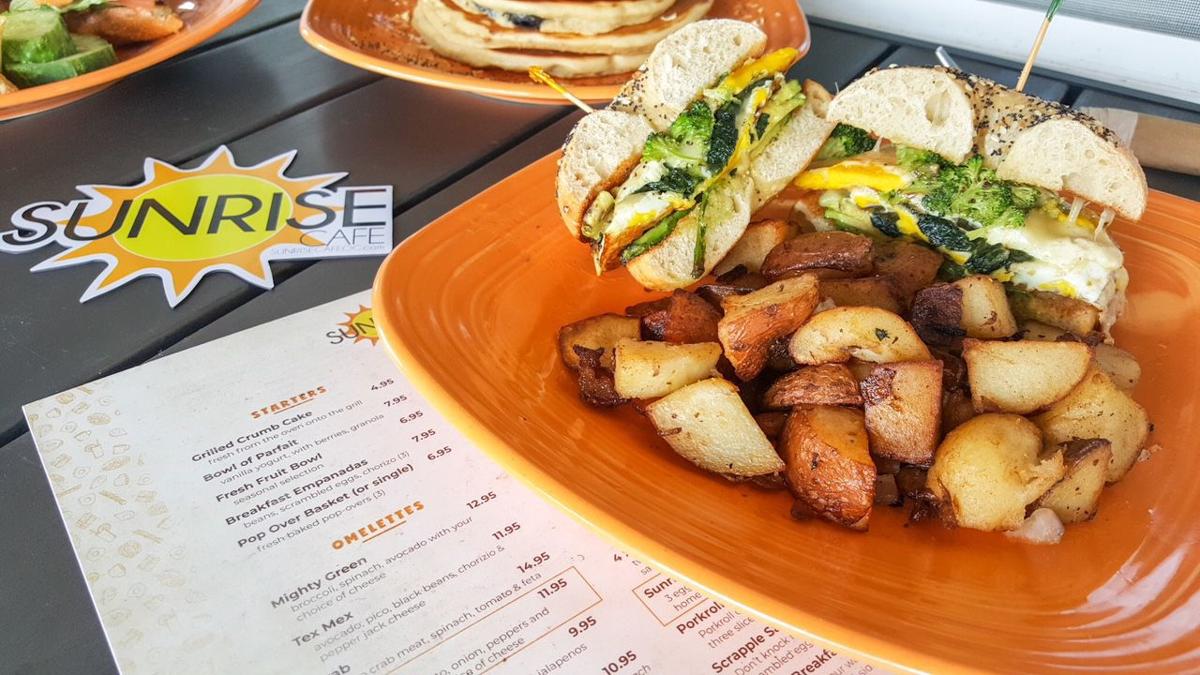 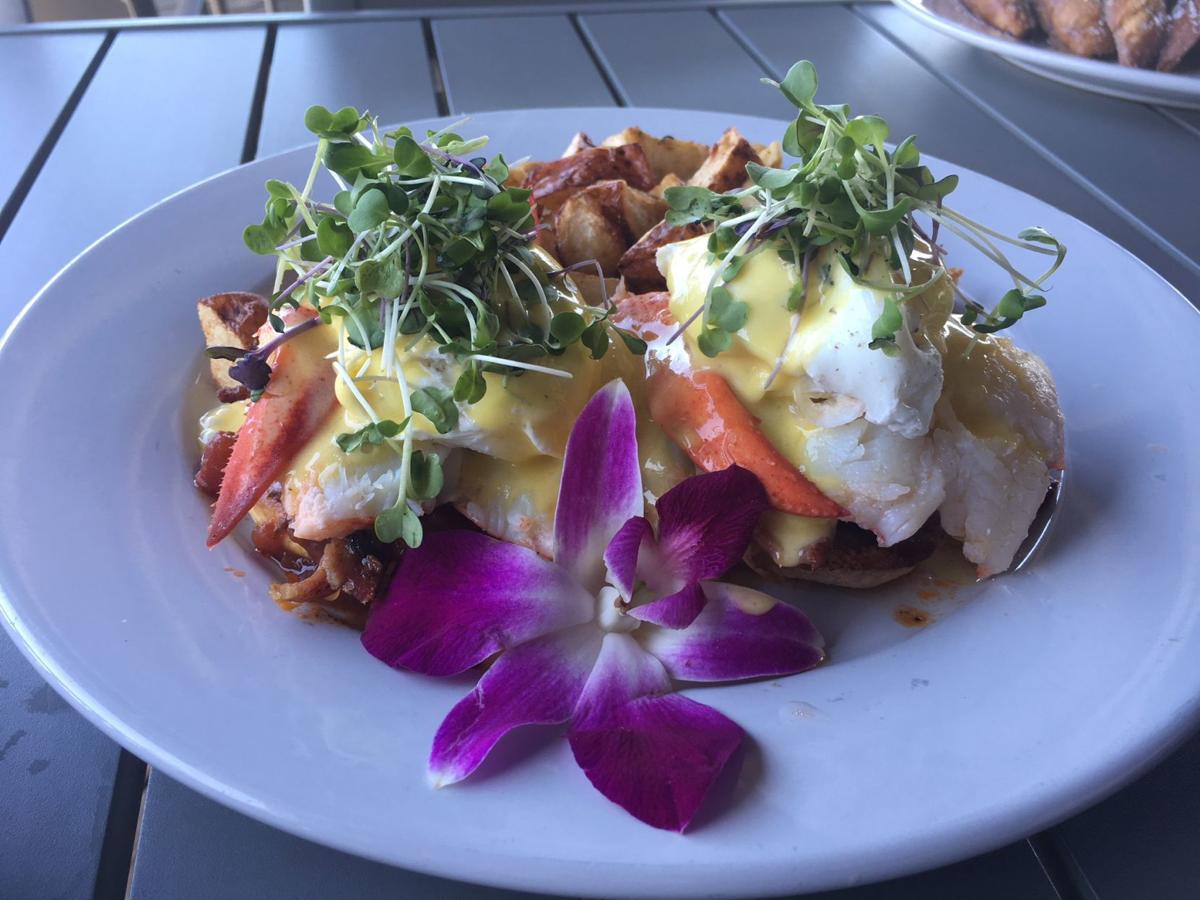 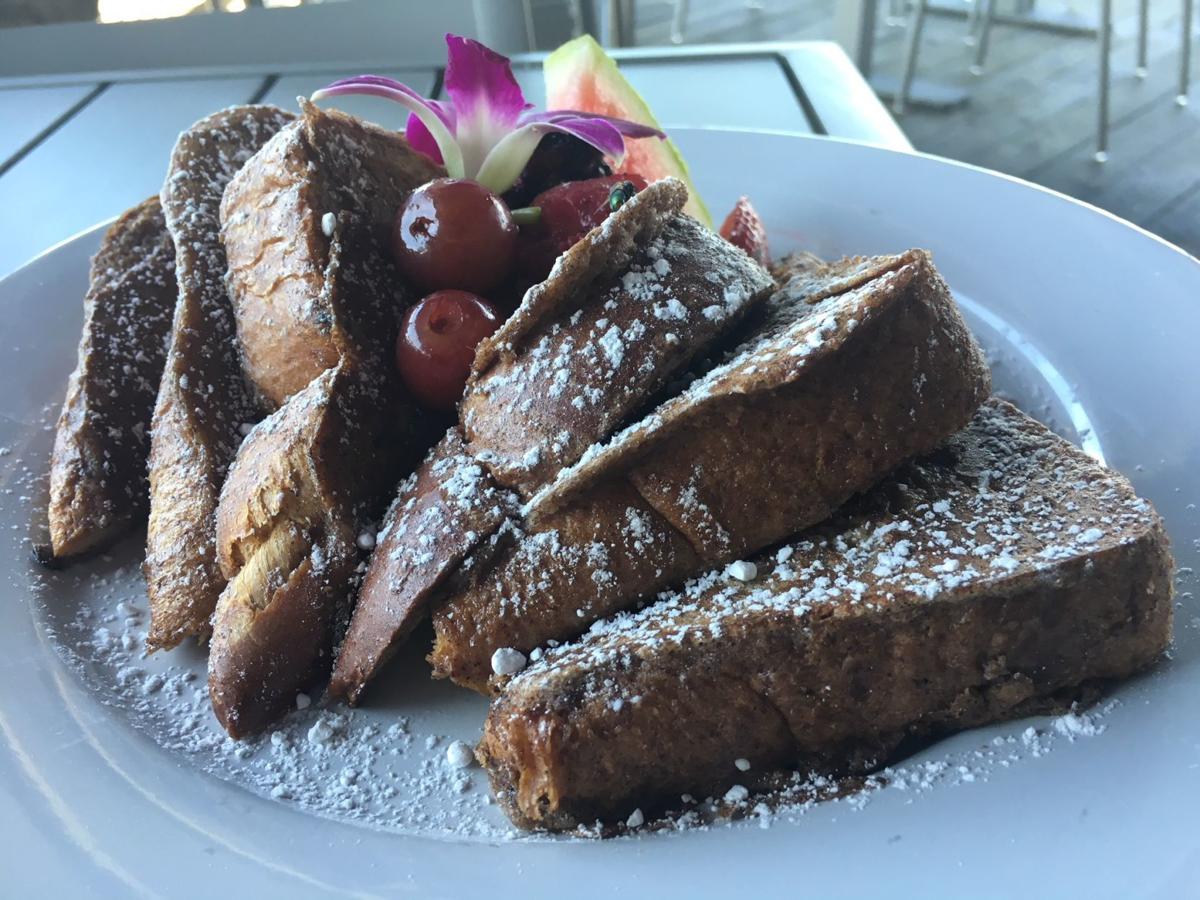 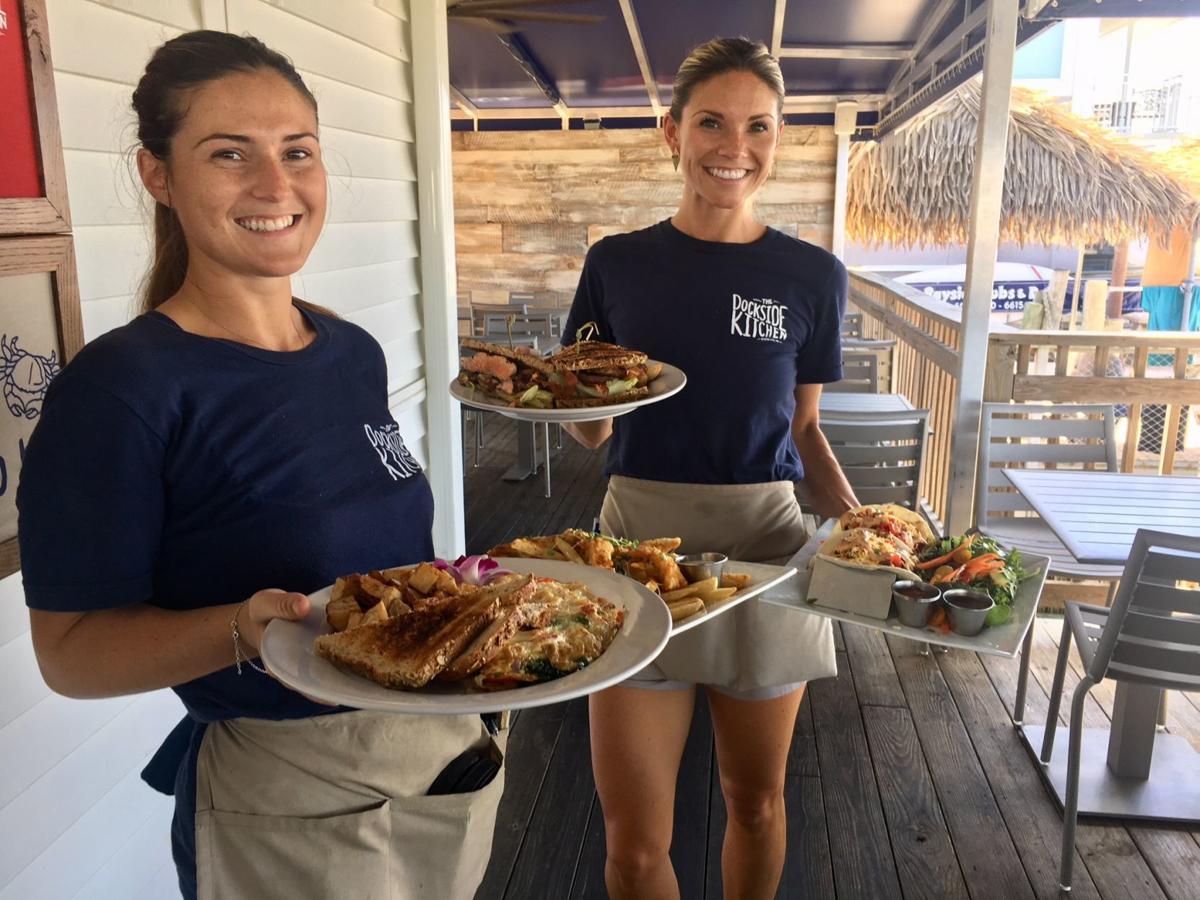 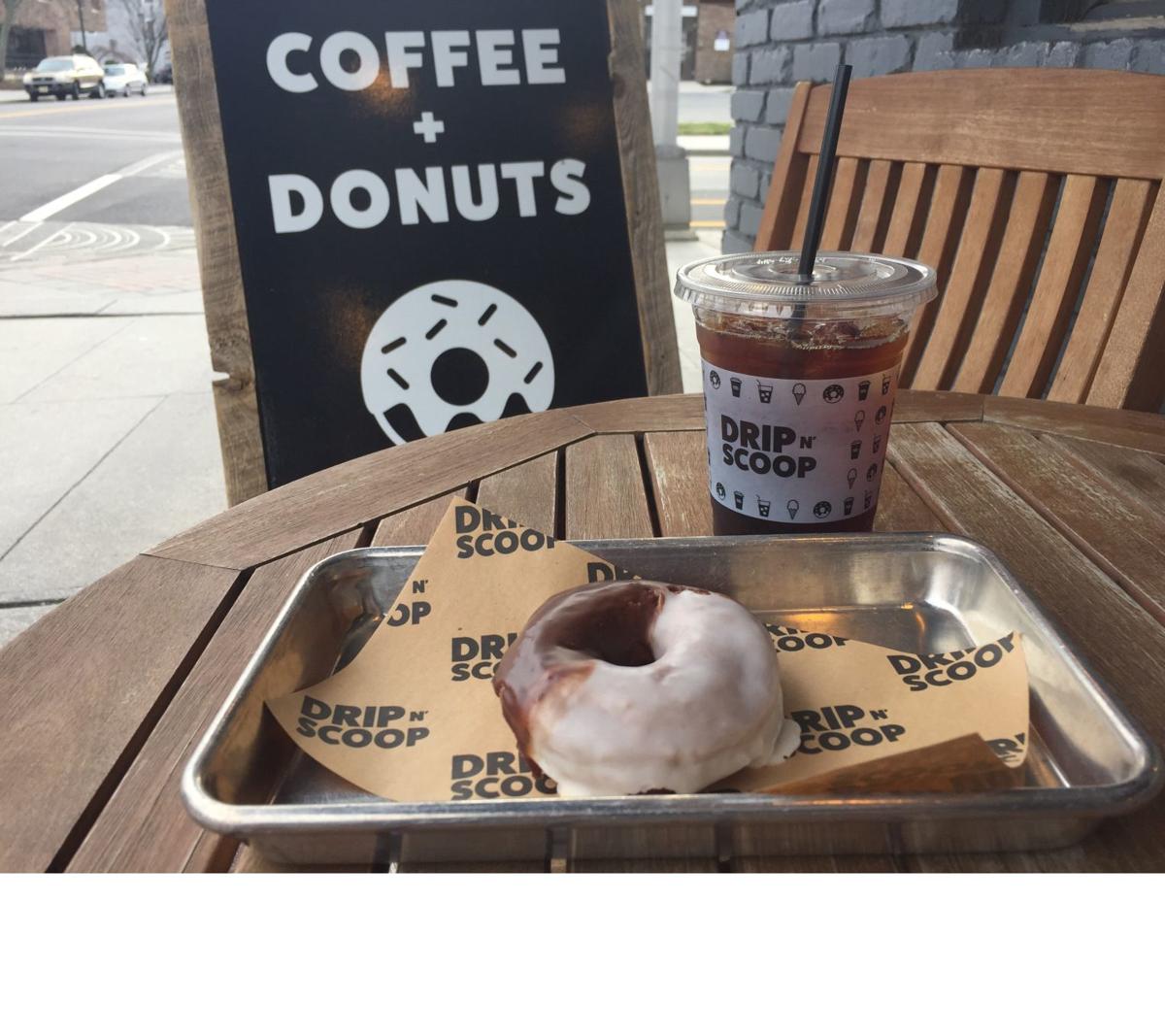 The coffee and doughnut combinations are endless at Drip N Scoop so customers can mix and match their favorite breakfast snacks. 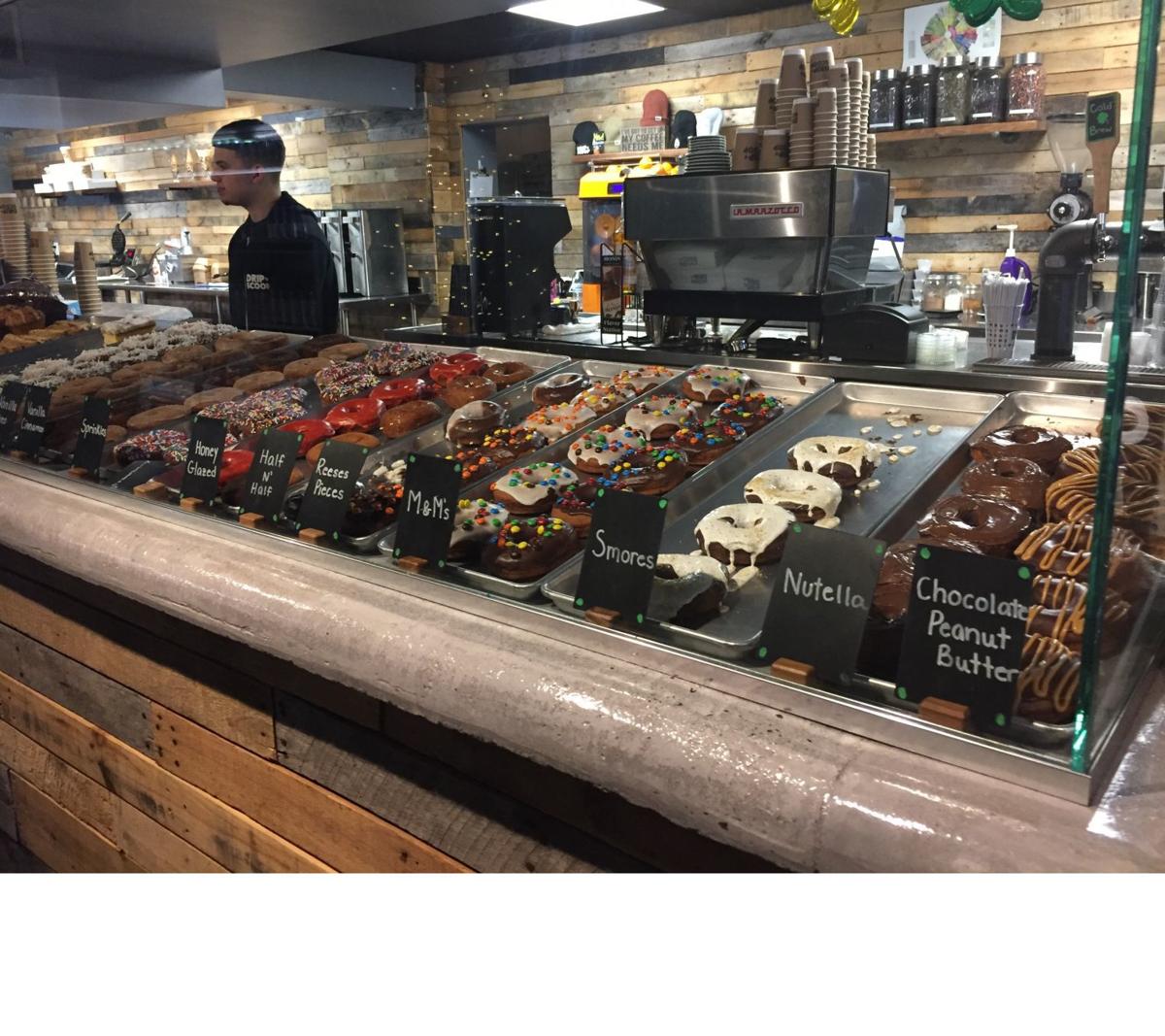 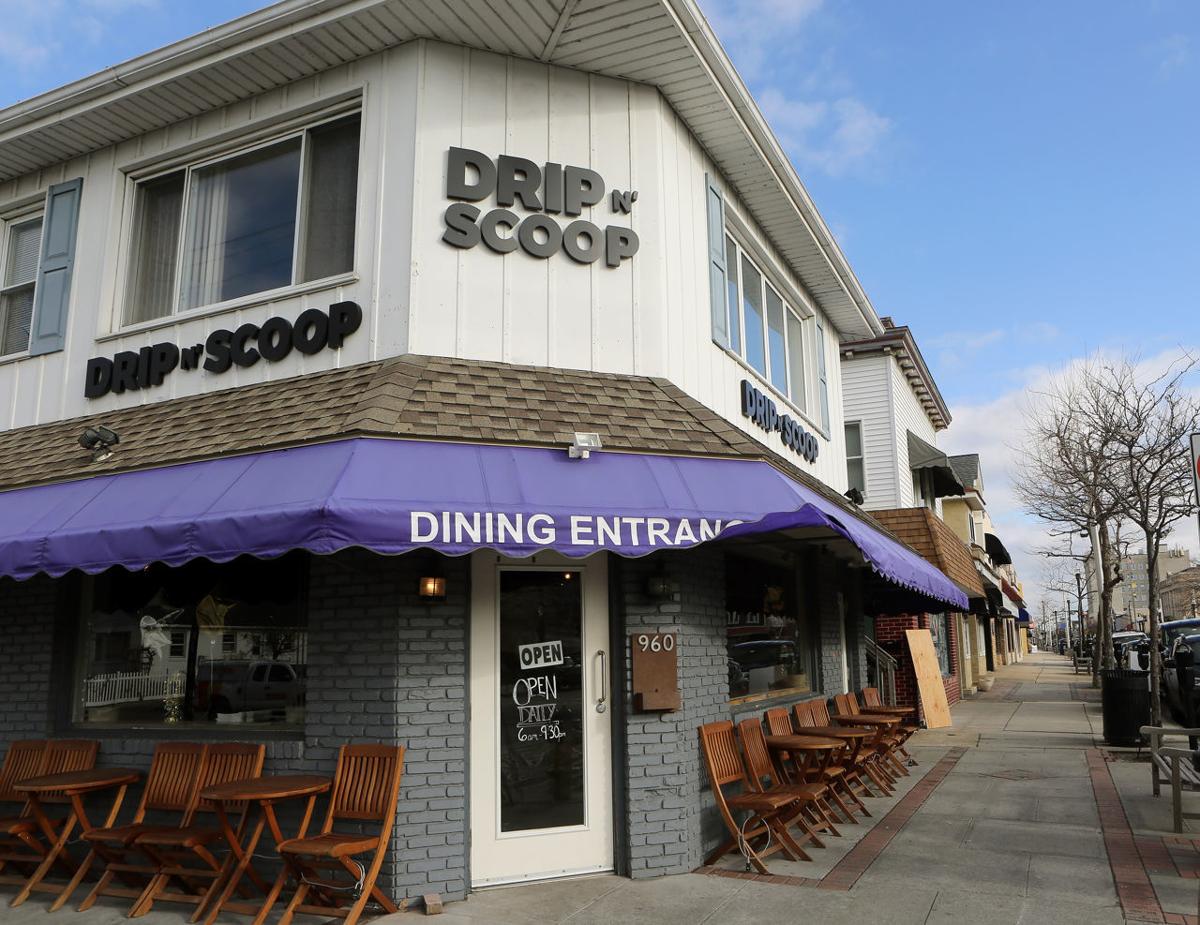 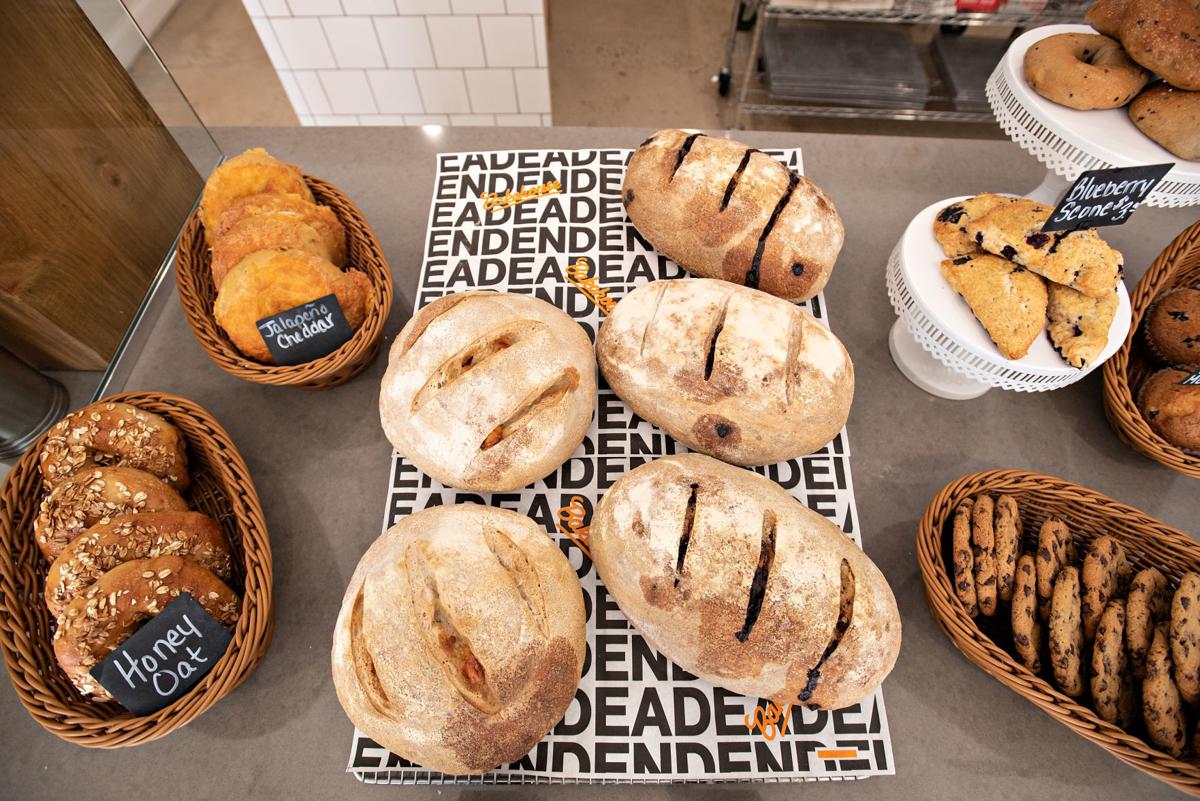 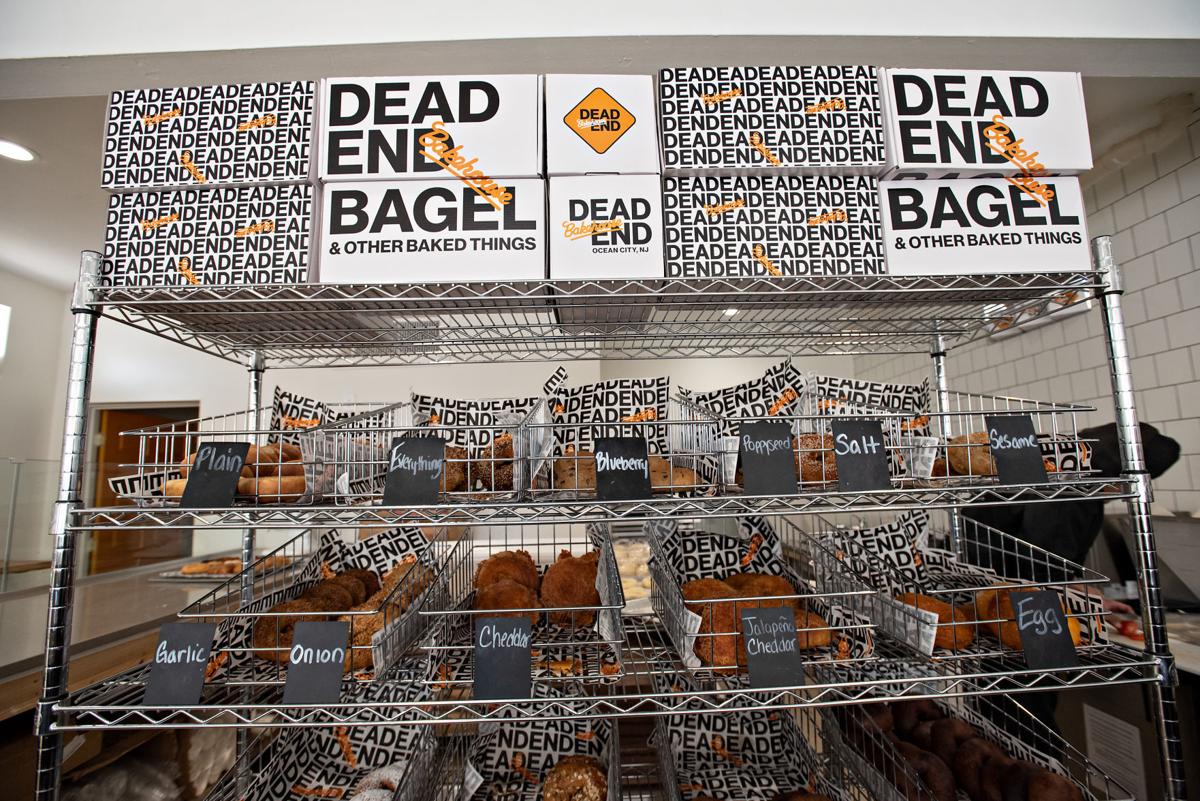 The coffee and doughnut combinations are endless at Drip N Scoop so customers can mix and match their favorite breakfast snacks.

It doesn’t take a whole lot of detective work to figure out that Ocean City has a serious passion for breakfast. From old-fashioned donut shops to high-end waterfront restaurants, when it comes to dining, the action here is clearly in the a.m. hours. And it seems like no matter how many new spots pop up each year, the throngs of vacationers and locals continue to embrace them.

“Ocean City has kind of subliminally branded itself as a breakfast town. I think it comes down to the whole stance on liquor in this town. Dinner kinda got pushed to the wayside because alcohol and even BYOs are such a part of the culture of dinner in this country. A nice dinner out while on vacation with friends and family often revolves around a bottle of wine. Ocean City is not at that point, so it helped push the restaurant owners towards focusing on breakfast. It kept everyone on the same wavelength,” says restaurateur Robert Idell.

Idell is more than familiar with the concept of running a breakfast-themed establishment, as he and his fiancé Jillian Noon (along with his parents Bob and Sharon) currently own four different concepts within Ocean City — Sunrise Café, Dead End Bakehouse, Drip N Scoop and Dockside Kitchen. Each branch of his early bird army has its own well-defined concept and they all successfully co-exist in this family-friendly resort town.

Folks looking for a traditional beach-town breakfast will enjoy Sunrise Café, with its large outdoor seating space and classic dishes such as omlettes, French toast and sandwiches. “Sunrise was our first concept,” Idell says. It’s the prototypical Ocean City breakfast restaurant. It’s kinda no frills, and people like that.

The Mighty Green breakfast sandwich. One of the less traditional items at this very traditional spot, the Mighty Green breakfast sandwich has nevertheless become one of the hottest items on the menu. Consisting of two eggs topped with spinach, broccoli, fresh avocado and your choice of cheese, this garden-heavy treat can be served on a bagel, toast, Kaiser or long roll.

Sunrise café is located at 1200 Asbury Ave. in Ocean City. Go to SunriseCafeOC.com for more info.

The newest concept of the foursome, Dead End Bakehouse has been open for under a year, but has become well known at the shore for their artisan breads and hand-rolled bagels, all of which can be topped with any one of their unique spreads such as bacon and scallion or maple whiskey cream cheese, among others. Seating is minimal here as it is more of a “grab-and-go” type place, so if you are looking to go out for a big family sit-down breakfast, you may want to choose another spot. But if you want to score points with the fam and be the hero who went out and brought home a dozen of the best bagels in town while everyone was asleep, there is no better choice.

The grilled cheeses. Gooey and buttery just like you would hope, grilled cheeses at Dead End Bakehouse have become the big hit of the season. “We make the grilled cheeses on our all-natural sourdough bread so they get a really nice crust on them. They are new to the menu this summer and they are awesome,” Idell says.

A coffee shop that also specializes in fresh donuts, ice cream and more, Drip N Sccop has been a success story since it opened. Recently a second location has opened inside the Flanders Hotel. The mini chain is also planning to expand to Somers Point and Atlantic City.

Though their often adventurous donut flavors have mostly been successful (and how could they not with amazing options such as peanut butter cup and cinnabon crumble), there were a few flavors that missed the mark. “It’s really hard to predict,” Idell says. “We rolled out a matcha donut that people really didn’t go for, but then we launched a squid ink bagel at Dead End Bake House and that took off like crazy. So you never know what will catch on.”

Coffee and a donut. The classic combo of donuts and coffee makes for a perfect start to a glorious Ocean City morning. We suggest you grab a cold brew coffee and a peanut butter cup donut and enjoy every bit of the carbs and caffeine.

Looking for the picture-perfect spot to enjoy a lovely brunch? Dockside Kitchen is the place. Located right on the bay, the vibe is relaxing and beautiful, and the food is some of the best in the area. Classics like their brioche French toast get a noticeable flavor boost from a bit of cinnamon and vanilla and can easily serve as a dessert if you should choose to go down that road. The staff is friendly without being overbearing and it makes for a truly pleasant dining experience.

One of the Benedicts. “They took off like a bat out of hell,” says Idell of his incredible list of Benedicts featured at Dockside Kitchen. And frankly it’s not a surprise. Options include short rib, crabcake and smoked salmon varieties, but the most impressive of the bunch is the Lobster Benedict which combines fresh lobster, bacon and braised tomatoes with a poached egg, chive hollandaise and a side of rosemary home fries.

Dockside Kitchen is located at 228 Bay Ave. in Ocean City. Go to DocksideKitchen.com.