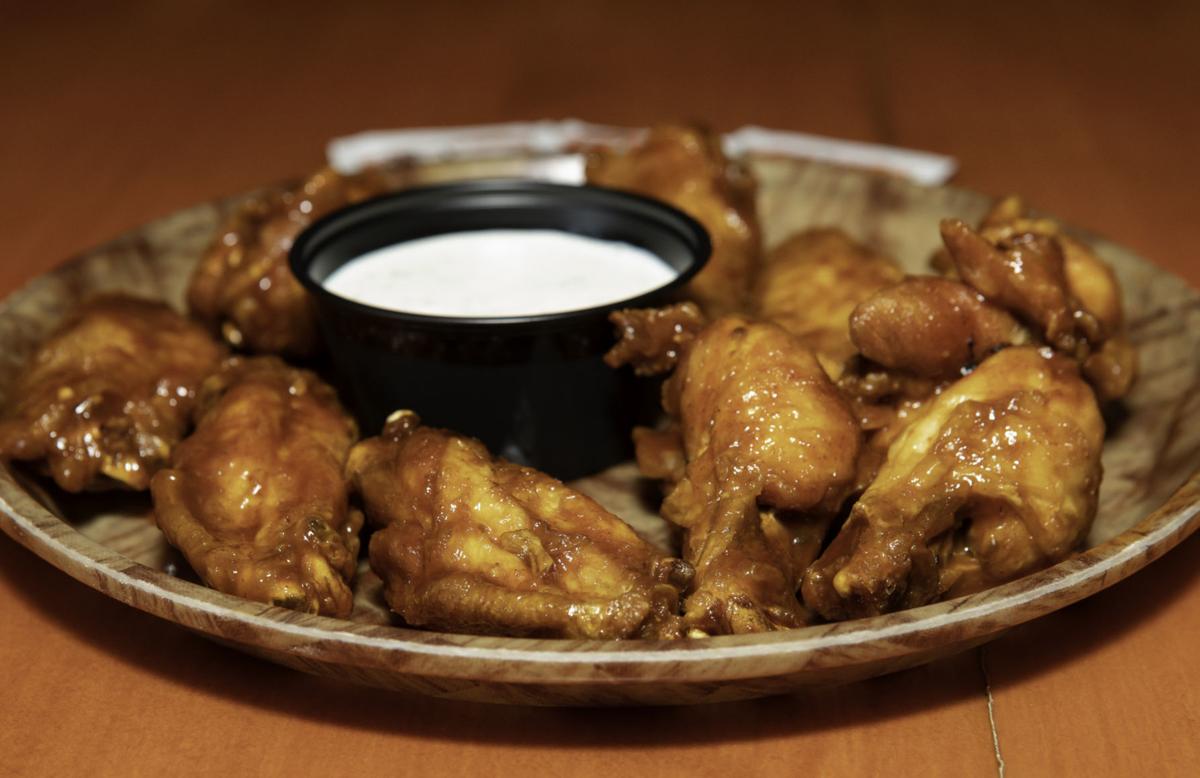 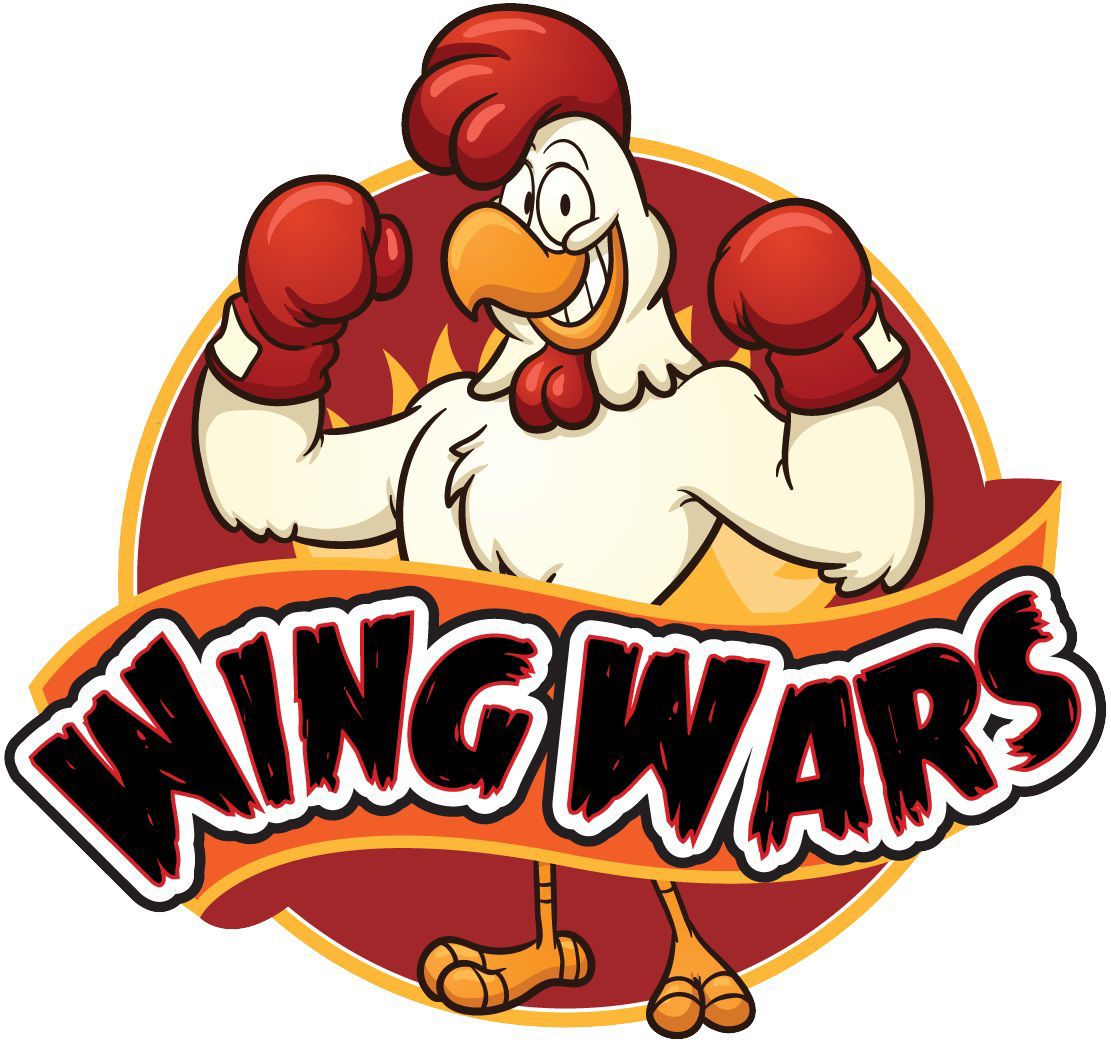 Wing Wars will bring the poultry party to Golden Nugget this Saturday, Jan. 25. 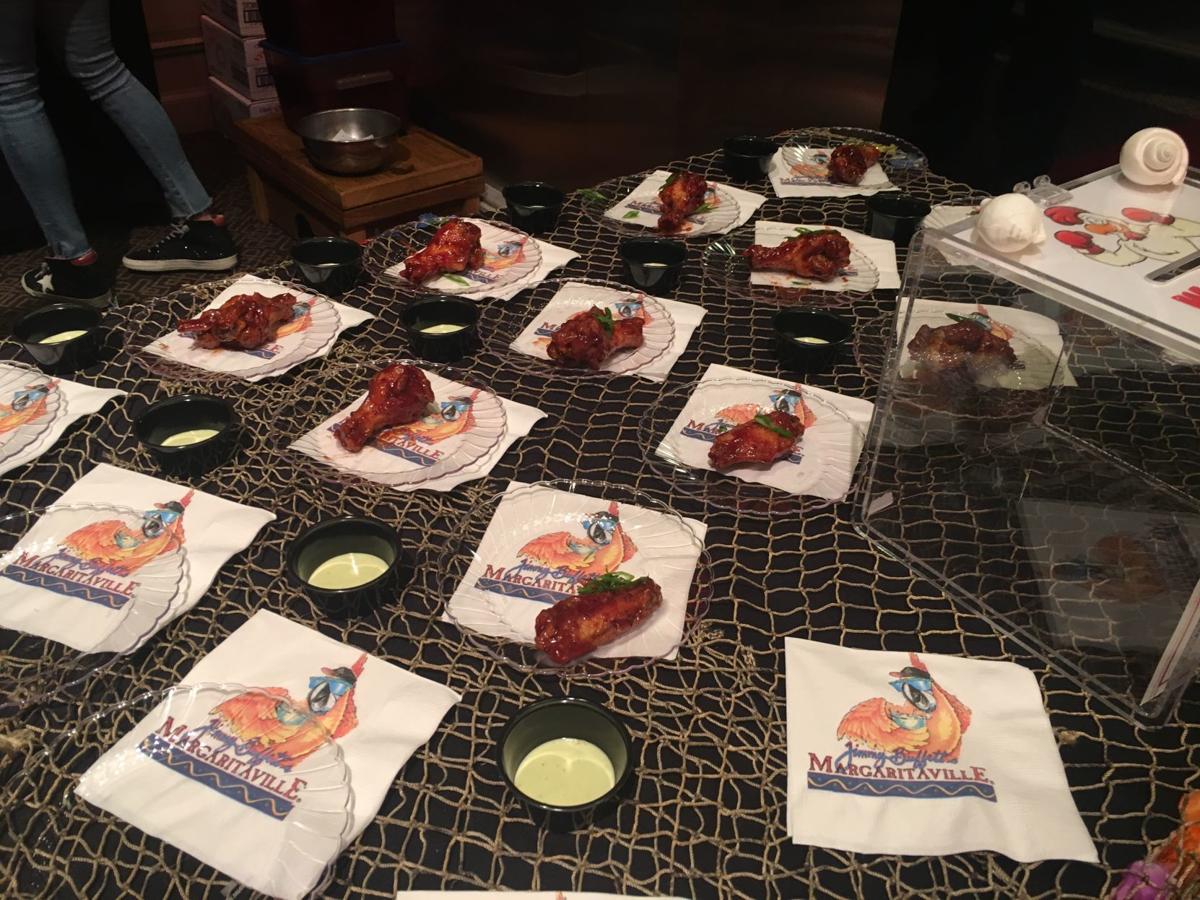 Wing Wars will bring the poultry party to Golden Nugget this Saturday, Jan. 25.

With the weather over the next few months offering nothing but a constant, face-numbing chill, most folks will be looking for ways to keep the heat going strong. Sure, you could bundle up in blankets or spend all winter in front of the fireplace, but that would get old quick. For a real source of heat (with a party that can’t be beat) you need to get yourself to Wing Wars.

Atlantic City Weekly’s annual Wing Wars event returns Saturday, Jan. 25, for a fourth year at Golden Nugget Atlantic City, and this time it’s going to be spicier and more fun than ever. Tickets are $30 for general admission and $45 for VIP, which will include a special Wing Wars gift and one hour early admission to the event (12 noon)

To purchase tickets, go to ACWeekly.com/wingwars

So what’s on the menu for this year?

Undoubtedly the chicken wings are the de facto stars of the show at Wing Wars. They run the gamut from spicy to sweet, from mild to heat and all points between. Some spots go with traditional buffalo style, others bring in flavors and ingredients you would never dream of. Having the opportunity to graze through them one-by-one to find your favorites is the beauty of Wing Wars.

You can’t have Hall without Oates and you can’t have wings without some kind of delicious, calorie-laden sauce to dunk them into. Purists go with blue cheese, but that’s just one of the many varieties that may be up for the dipping. Each restaurant at Wing Wars concocts the perfect pairing for their wing.

Each year at Wing Wars we offer you the chance to try wings from some of the best spots in the area, but for Wing Wars IV we have upped the ante, by bringing in the highest number of restaurants ever. This year there will be a grand total of 21 spots duking it out for top honors. Here is the official list:

The Twenties at Claridge

Of course Wing Wars is all about poultry-themed fun, but for the restaurants, it’s also about the thrill of victory and the agony of defeat. There will be a trio of official judges brought in to pick the top winners as well as a people’s choice winner where you get to choose your favorite wing and dipping sauce. And, as always, A.C. Weekly’s own Fat Boy Munch Club – Director of Entertainment Publications Scott Cronick and Associate Editor Ryan Loughlin — will have their own quirky list of awards to hand out.

The booze and the band

Wing Wars is at it’s heart a big party, and like any great party this one will feature plenty of drinks and a rockin’ soundtrack. Expect a full bar in the center of the ballroom serving up drink specials, craft beers and more. Providing the soundtrack this year — for the first time — will be Quasimodo’s Bride, an incredible band who are sure to keep this all-you-can-eat party thoroughly rocking.

This year for the first time ever, Wing Wars will feature a pair of live contests. Competitors in each will have the chance to win tickets for 2 to AC Weekly’s upcoming culinary event in May (hint: it’s the successor to Burger Bash) plus an overnight stay at Golden Nugget.

The first contest will be a wing eating competition, and this one is all about the heat! Competitors will go head to head to see who can eat the most super spicy wings in the shortest amount of time. There will be a 10 minute time limit and each competitor gets 10 wings. No drinks, or dipping sauces allowed. Will anyone be able to beat the burn?

There are only eight available spots for each contest. Anyone interested in competing should email Rloughlin@pressofac.com.