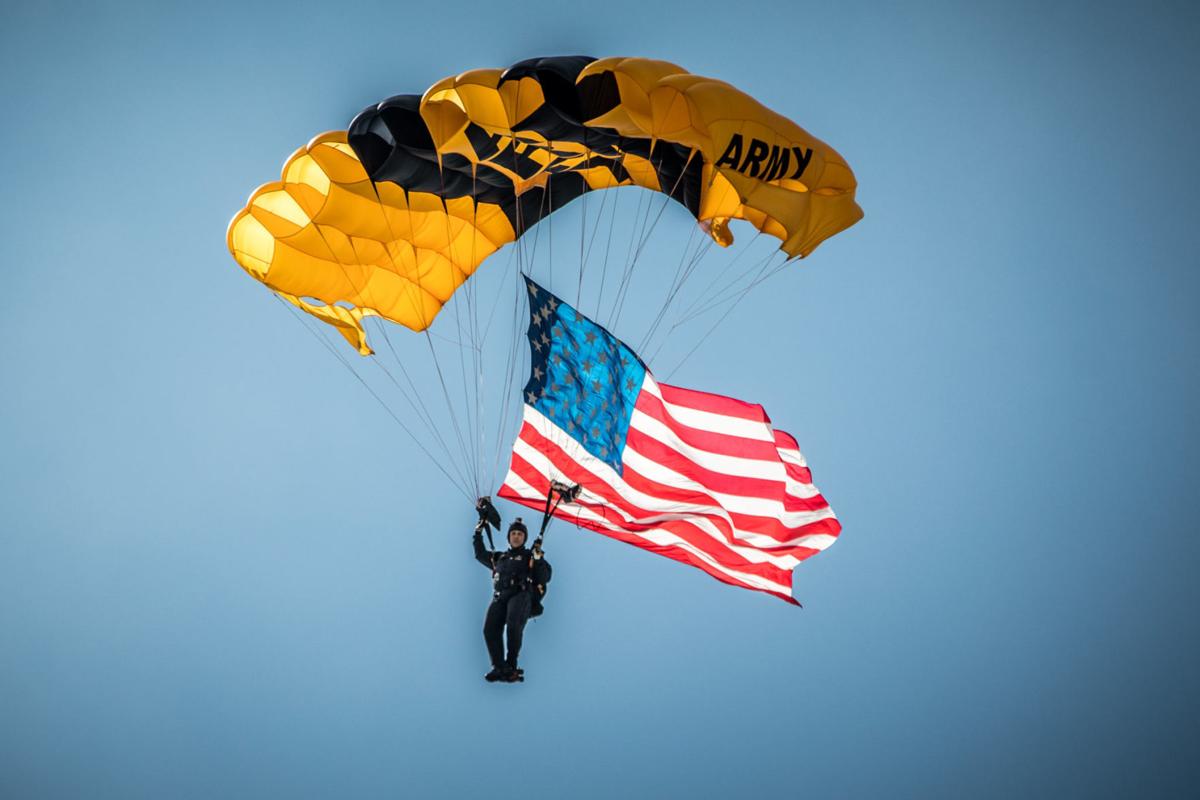 The U.S Army Golden Knights will perform again in the Atlantic City Airshow on Aug. 21 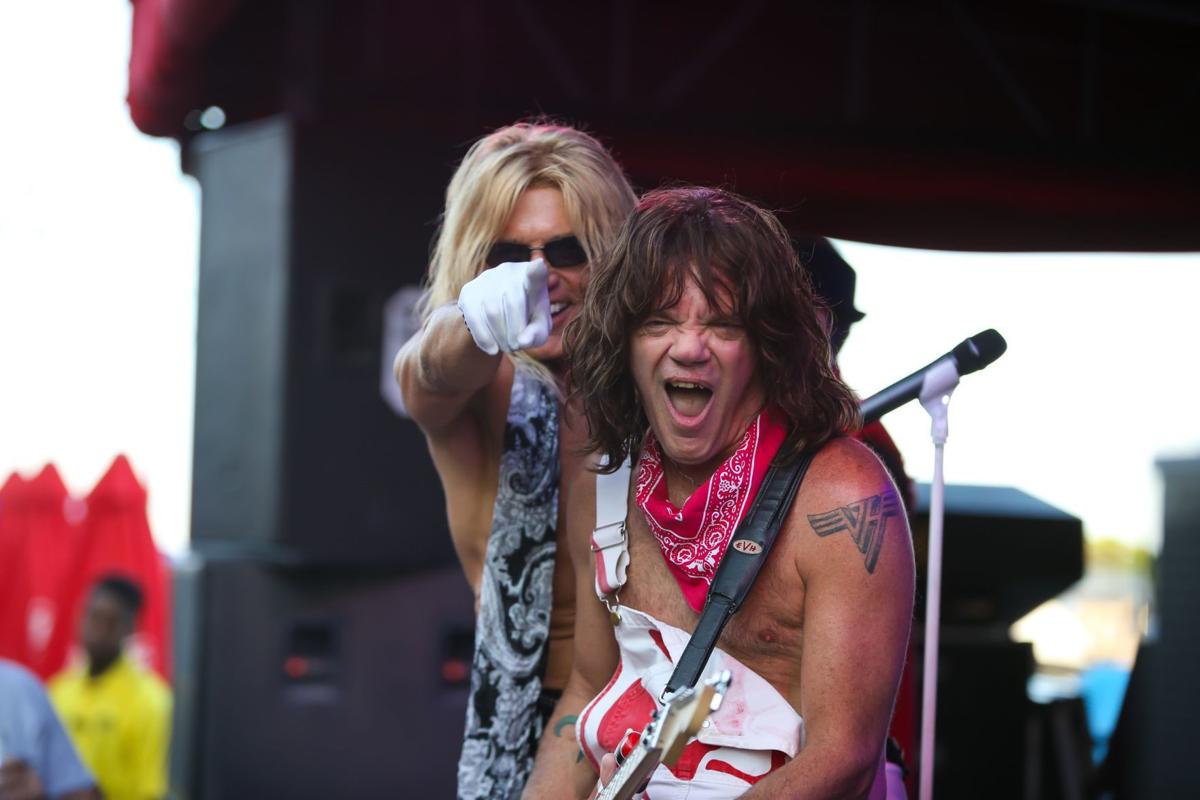 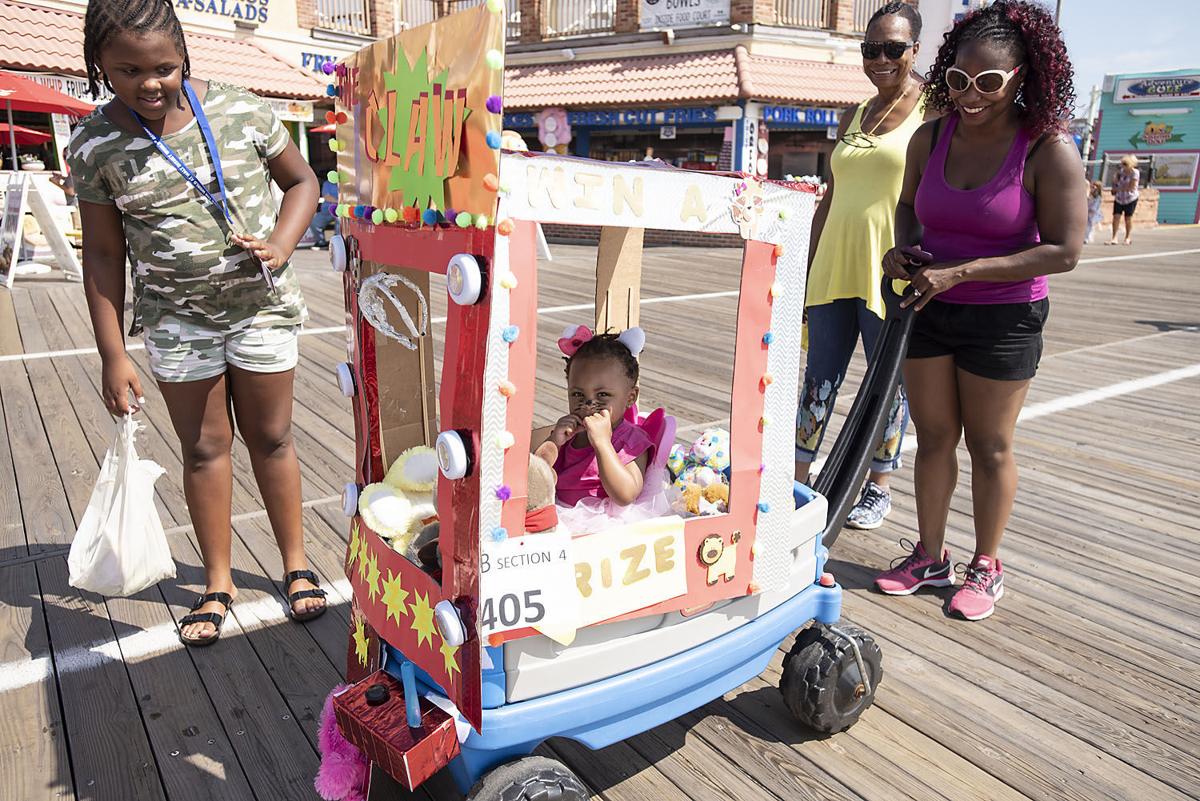 Ocean City’s Baby Parade will be held on Aug. 8

The U.S Army Golden Knights will perform again in the Atlantic City Airshow on Aug. 21

Ocean City’s Baby Parade will be held on Aug. 8

Everyone likes to eat and drink. And when there’s live music involved, it’s even better!

June 21: Mark Wahlberg will make an appearance at Ocean Casino Resort for the official grand opening ceremony of Wahlburgers Atlantic City. From 6 to 8 p.m. Friday, June 21, guests will have a chance to meet co-owner Mark Wahlberg as he celebrates the official grand opening of the popular casual dining burger destination. TheOceanAC.com June 29: Beachstock, aka “the planet’s biggest beach party,” takes place 8 a.m. to 10 p.m., June 29, on the beach between Huntington and Granville avenues in Margate, boasting live music, paddleboarding, surfing, lifeguard competitions, volleyball, and the South Pacific Island Dancers who will perform and give hula lessons. New this year is our BAGGO Tournament. MargateHasMore.com

July 5: Ben Marsella & Brandon Tomasello. Marsella is a South Philadelphia legend who’s been crooning the songs of Frank Sinatra for over 40 years, and though young, Tomasello is an old soul.

July 11-12: Landau Murphy Jr. was the winner of NBC’s “America’s Got Talent” in 2011 and has sold out over 100 concerts across three continents.

July 18-19: Kate Flannery. Flannery is widely known for playing the character of Meredith Palmer on NBC’s “The Office” for nine seasons. She will perform a comedic lounge act.

July 8-14: Fakefest. All of your favorite tribute bands converge on The Deck for a week. Free. Golden Nugget. GoldenNugget.com.

July 12-13: Night In Venice Weekend. Chubby Checker and the Wildcats will kick off Night in Venice weekend with a concert 7:30 p.m. Friday at the Music Pier. Checker will return on Saturday to appear in the boat parade. On July 13, actress and comedian Kate Flannery, star of NBC’s “The Office,” will greet fans at 11 a.m. Saturday in the Music Pier before her appearance in the boat parade. Night in Venice will begin at 5:30 p.m. Saturday with the theme “Celebrate: 65 Years of Night in Venice.” A fireworks display will follow. OCNJ.us

Aug. 21: Atlantic City Airshow. One of the best airshows in the country, aka Thunder Over the Boardwalk. Look up for the U.S.A.F. Thunderbirds, GEICO Skytypers, the U.S. Army Golden Knights and, new this year, the Royal Air Force Red Arrows, plus more. Go to ACChamber.com

Aug. 31-Sept. 1: AC Meat Fest (The Atlantic City Meatatarian Festival), A whole festival of meat? We are so there. Showboat. ShowboatHotel.com.

Sept. 6-7: O.C. Street Rod Weekend: Features classic cars on display with a Sock Hop Party on the grounds of the Ocean City Tabernacle 6–7:30 p.m. on Friday with the Boardwalk display noon–4 p.m. on Saturday. For more information call 609-399-6111.

Sept. 7: Downbeach Seafood Festival. Formerly called the Atlantic City Seafood Festival, it moves to its new venue, Ventnor’s Ski Beach, this year. It’s a seafood lover’s dream with vendors from all over Atlantic County offering the best seafood at the shore. Dorset and Burk avenues. ACSeafoodFest.com.