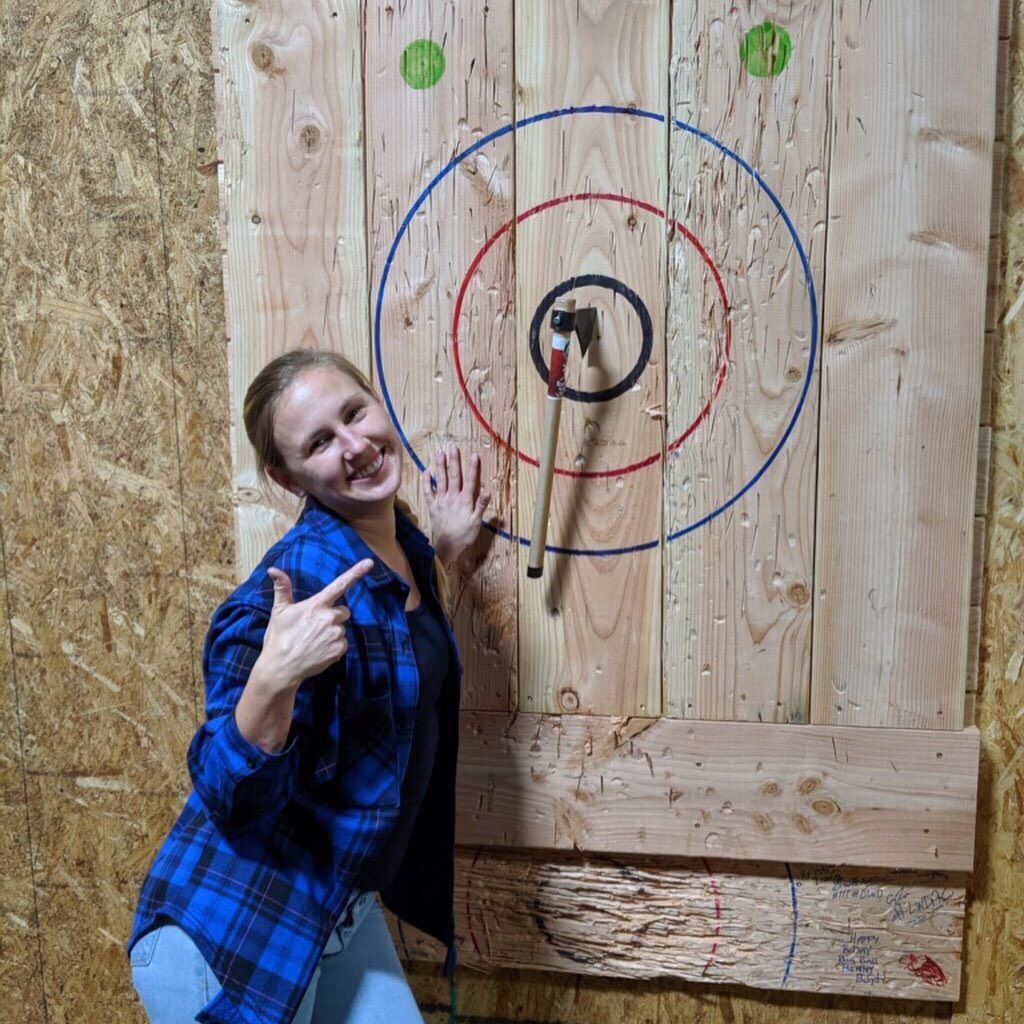 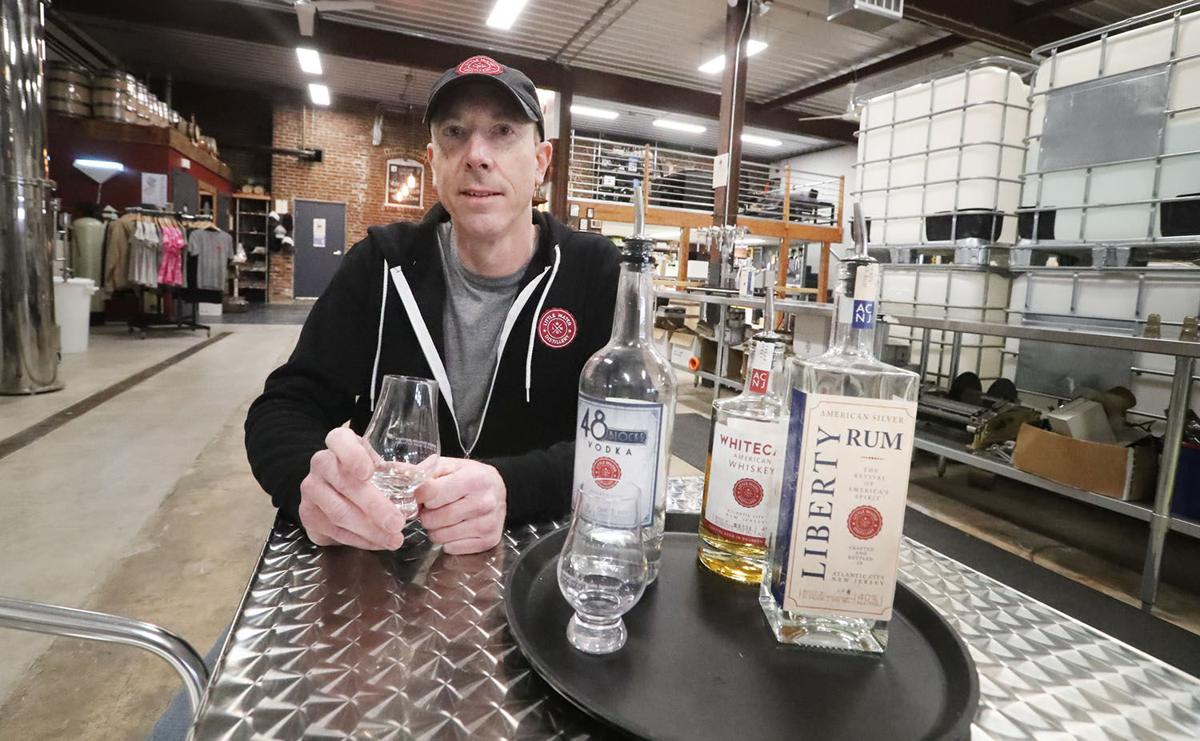 Throwing axes and sipping cocktails make for a great time.

Throwing axes and sipping cocktails make for a great time.

It’s officially a new decade, and with that, the urge arises to make-and keep- some New Year’s resolutions. Before you put all your energy into self-improvement resolutions — more time at the gym, less drinking, reading something good for your brain — we recommend trying some new fun, specifically at 807 Baltic Avenue in Atlantic City, home to both Westecunk Axe Throwing and Little Water Distillery.

1 Throw an axe Feeling a little ragey? Want to expend some pent-up energy? Head to Westecunk Axe Throwing and get ready to throw. With six throwing lanes — each with two targets — it’s the perfect activity to try with a group. And with a staff-led training session to show you how to throw like a pro, you’ll be an ace in no time.

2 Take a tour Head into Little Water Distillery for a tour of the facility. At just $8 per person, each tour gets a $3 credit back toward any purchase. Tours start 45 minutes after the hour with the last tour going out 1 hour and 15 minutes prior to closing.

3 Get sipping A tour takes things up a notch, but let’s be honest, you don’t go to a craft distillery and skip the spirits. While you’re at Little Water, sample small batch spirits such as Liberty Rum, Prosperity Rum, Whitecap Whiskey, 48 Blocks Vodka and other artisan spirits, or try a cocktail — we recommend the Hot Buttered Rum made with Liberty Rum, cinnamon, sugar, and butter which is topped with a cinnamon stick and served hot.

4 BYOB While there are plenty of spirits at Little Water, and several snacks — think chips, pretzels, soda and water — at Westecunk, the real fun comes when you combine the two. Grab some mixers, and with your purchase from Little Water, prepare to be your own mixologist, where you can bring in drinks and food. Not sure what food to bring? Local restaurant delivery menus are located at the front desk.